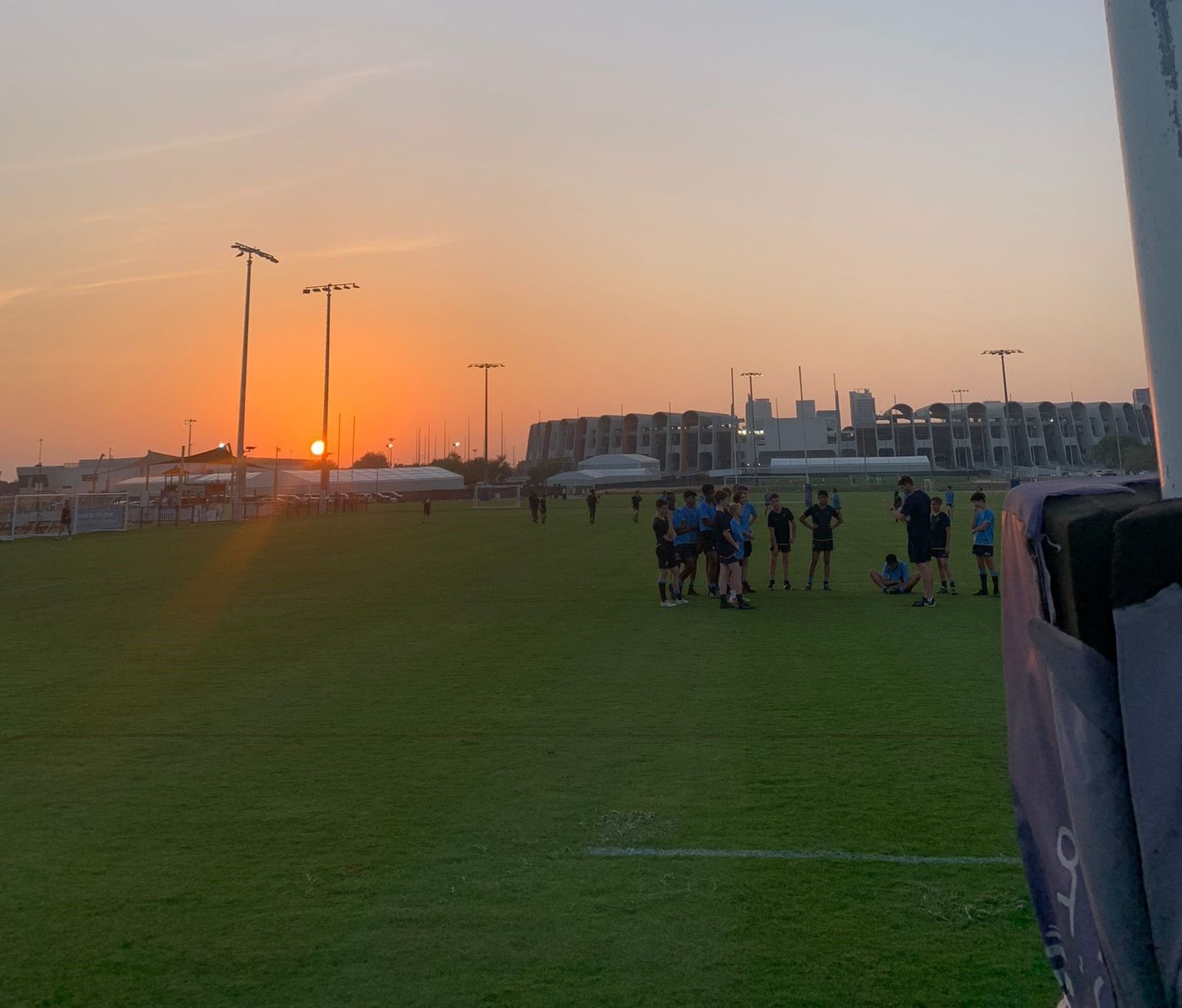 A group of Second and Third Year students recently went on an incredible trip to the United Arab Emirates during the October half term for a mixture of culture, sightseeing and rugby.

In Dubai, the U14s played two matches back-to-back – and won both convincingly, despite challenging conditions. In the second game, the boys were 12-7 down with 10 minutes to go, with no subs and looking tired. They then produced some of the best rugby of the season, bringing energy, passion and guts to produce two incredible tries and win the game. They also conducted themselves extremely well on and off the pitch and should be very proud of themselves.

In Abu Dhabi, the students visited the Sheikh Zayed Grand Mosque, the third biggest mosque in the world as well as Ferrari World theme park. In Dubai, they visited the Burj Khalifa – the tallest building in the world – and enjoyed a desert safari where they took jeeps through the desert, rode camels and experienced local cuisine. 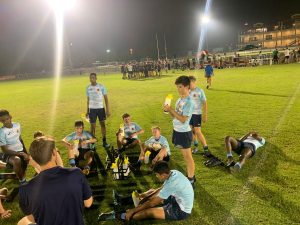 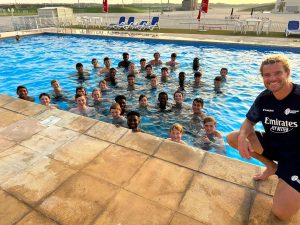 Third Year student Thomas Karelis said, “For the U14s, Dubai was a great confidence boost in terms of the rugby and a real bonding experience for the team. The activities were magnificent and every day we would experience new things. The theme parks were probably one of the most exciting parts of the trip, whether it was Ferrari World with its high-speed, twisting rollercoasters or Atlantis with its beautiful beach and amazing waterslides.

“However, my highlight had to be the rugby, as we proved to be a dominant force with lovely attacking structure and a relentless defensive unit. The team did incredibly well to adapt to the conditions with a slippery ball and very humid weather. Huge thanks to Miss Long for organising, I personally had an amazing trip and I know that everyone else did too.”

Third Year student Josh Gardner agreed, “The UAE is an incredible place and I am so grateful that I got the opportunity to go. I’ve had the time of my life at incredible places such as the Great Mosque, Ferrari World, and in the desert. And even better, I got to spend it with my best friends. But besides from all of the great activities, we knew rugby was the main focus and we walked onto the pitch, representing our school with pride. The effort, passion, skill and the physicality were all there to have an undefeated tour. Especially playing in such tough conditions where you can’t even catch the ball because your hands are too sweaty or you’re too tired because of the heat. But we pulled through, strong as a team. And that’s why I love this team so much. Also, thank you to all the teachers who made this trip possible so we could have an unforgettable experience.”