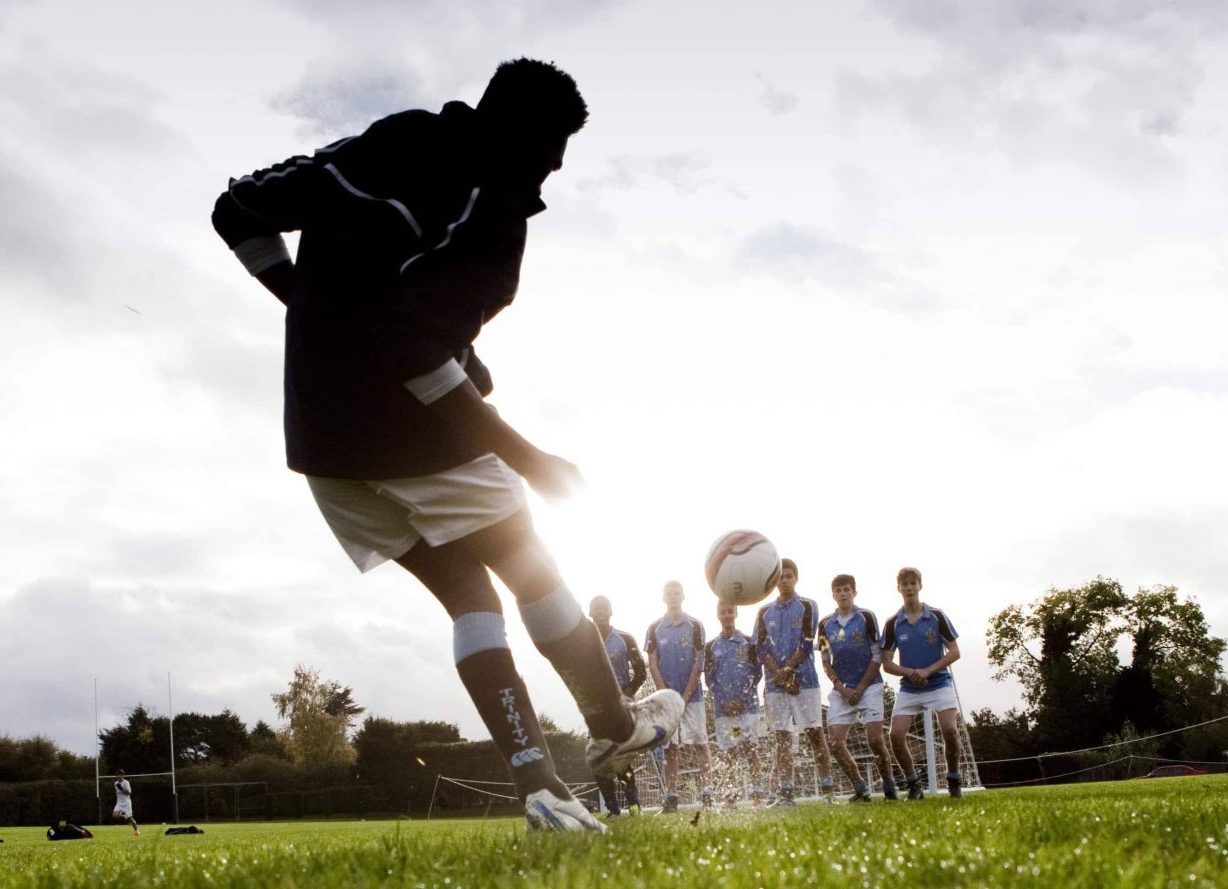 Lanre Olatunji and Theo Chapman have been selected for the Croydon District football team following a successful trial against Charlton Athletic.

Croydon District brings together the best footballers in Croydon, as nominated by their school. Having played Charlton Athletic Academy last week, Lanre and Theo will play a number of other academy sides, as well as teams from other districts, throughout the season.

On his selection, Lanre said: “I’m am very grateful to have the opportunity to represent my district for two years running – it’s been an amazing experience so far!”

David Kingston, Head of Football, said: “Congratulations to both players for getting this far in such a short amount of time. Both have worked hard for their school team and now have a fantastic opportunity to represent the best players in Croydon and work with some of the most experienced coaches around”.