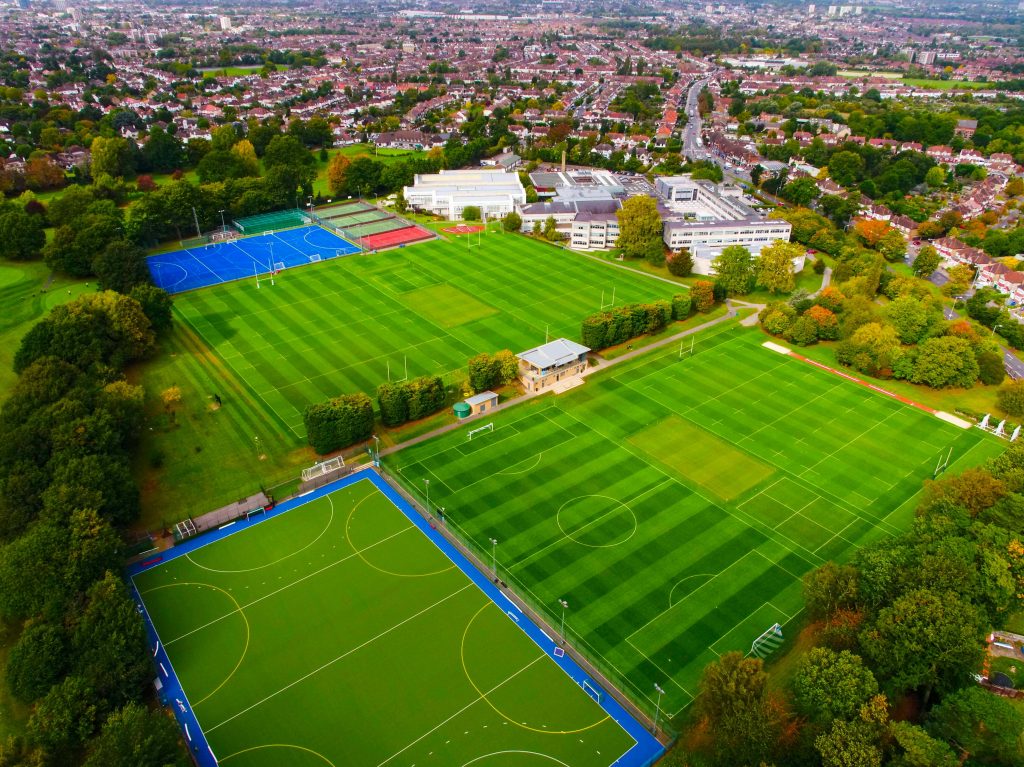 This made me think about self-doubt and how it affects my game. If England’s greatest run scorer still has these feelings, I guess it’s ok!

The students thoroughly enjoyed the call. Below are some comments from three of the attendees.

“The thing I enjoyed the most was Alastair Cook telling us that opening the batting was like performing on a stage and how because he was in the choir at school he learned how to be confident and control his nerves. He said he is grade 8 saxophone and I think clarinet as well,” said Tommy Wright.

“I found the call very interesting. They have all been captains for our country and had a lot of courage. One topic that stood out for me was the self-doubt of all the players. Despite having very high averages for long periods of time, they would always question whether they were good enough. This highlights how tough the mental side of the game can be and it affects the best in the world,” said Oli Falero.

“I really loved how Alastair Cook described self-doubt and how most, if not all, cricketers have it. He described how degrading it is and that there isn’t really a way to overcome it. I loved when he was talking about his ‘Gimp’ which sits on his shoulder, slating him and trying to put him down,” added Max Dickinson.

Thank you to Alistair, Andrew and Heather for their time.