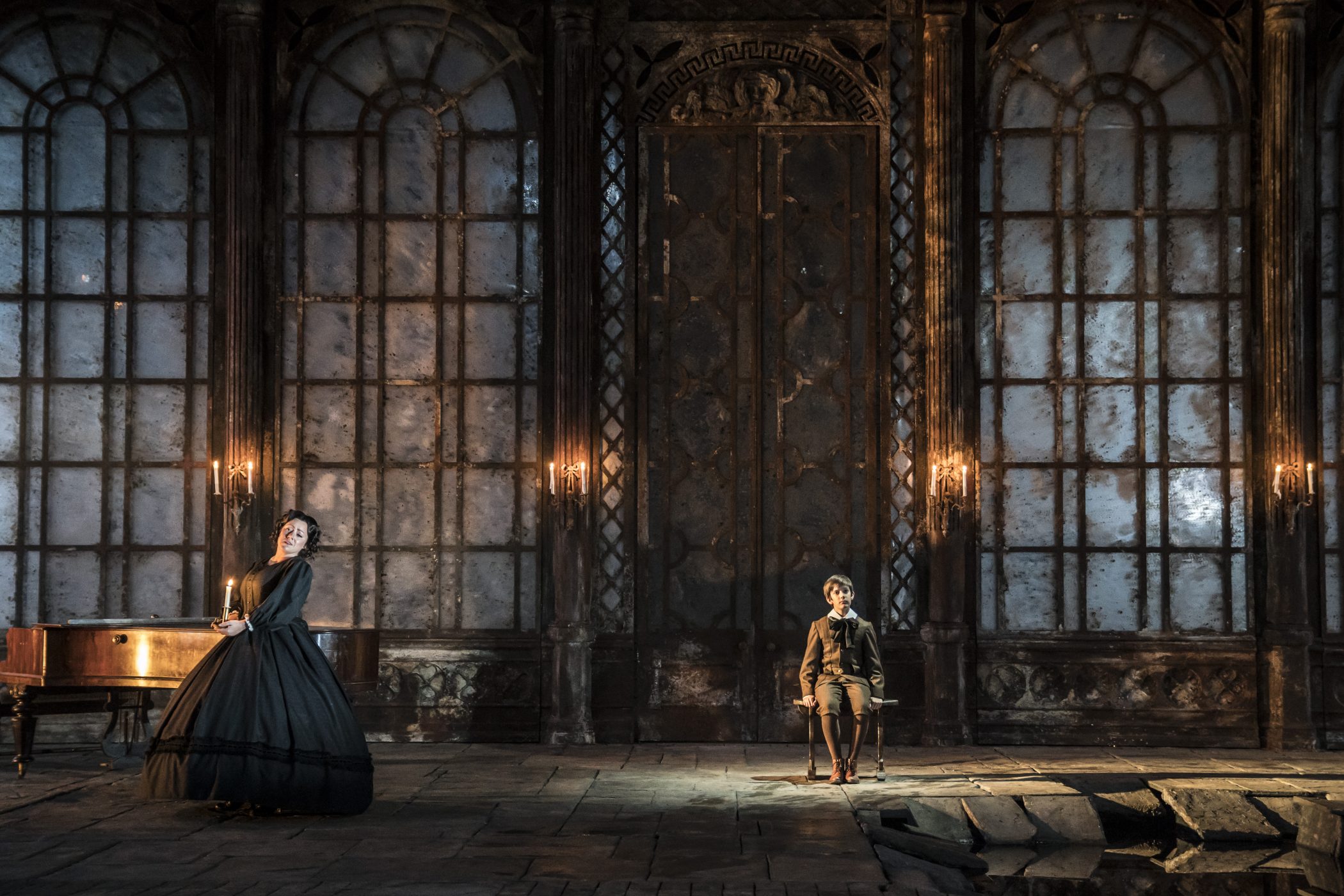 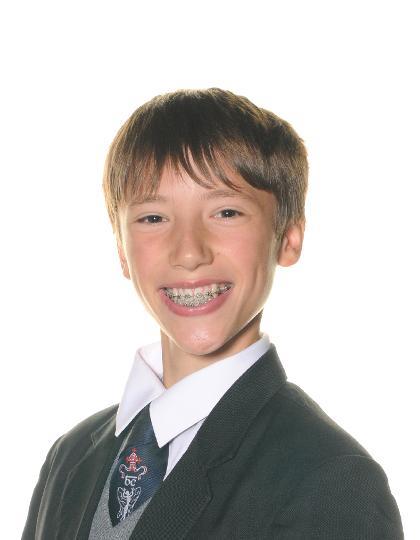 Back in 2009, Trinity student, Crispin Lord, performed the role of Miles in Britten’s The Turn of the Screw at Aldeburgh. He was, to the best of our knowledge, the first Trinity boy to sing this most demanding of operatic roles and since then a further seventeen boys have met this challenge – including appearances in Beijing, Mexico, Spain, and at the world’s most famous opera house, the Teatro alla Scala in Milan.

More recently, Second Year student, Leo Jemison, has performed the role twice and he featured in last Sunday’s broadcast on BBC4 of the highly acclaimed OperaGlass Works production. This can be viewed on BBC iplayer.

Also, in late February, Third Year student, Daniel Todd, travelled to Nancy in France to work on a new production of the opera for the Opéra National de Lorraine. The opera was due to be performed live in early April but when it became evident that this would not be possible due to Covid restrictions, the company decided to make a film of the opera. This is due to be broadcast next week, beginning on Monday evening.

Details of the broadcasts which feature Daniel are here.

“Many congratulations to Daniel on his fine performance and for managing to keep on top of his school work while in France.”