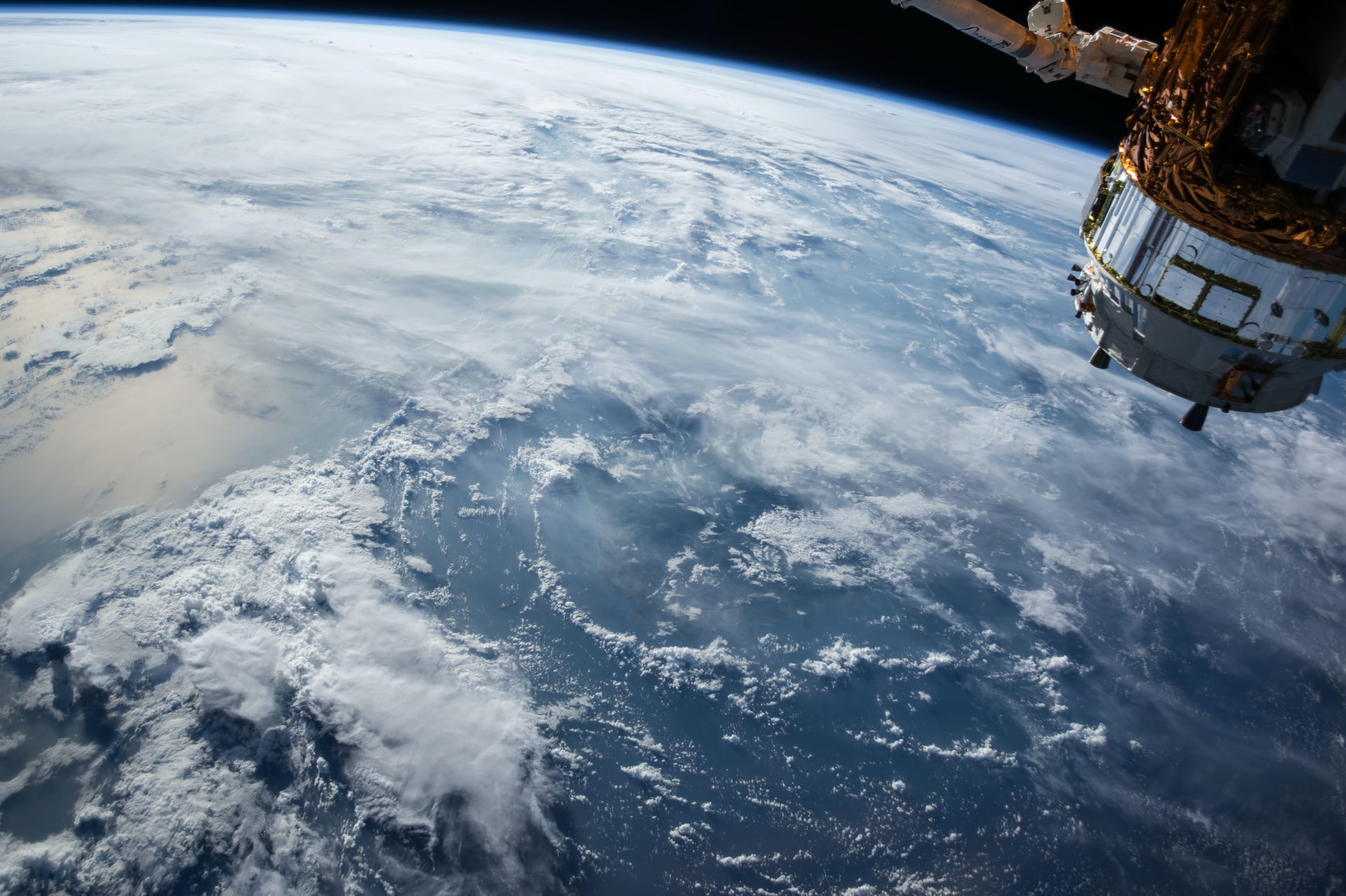 Teams from Trinity take on real-world problems in NASA Challenge 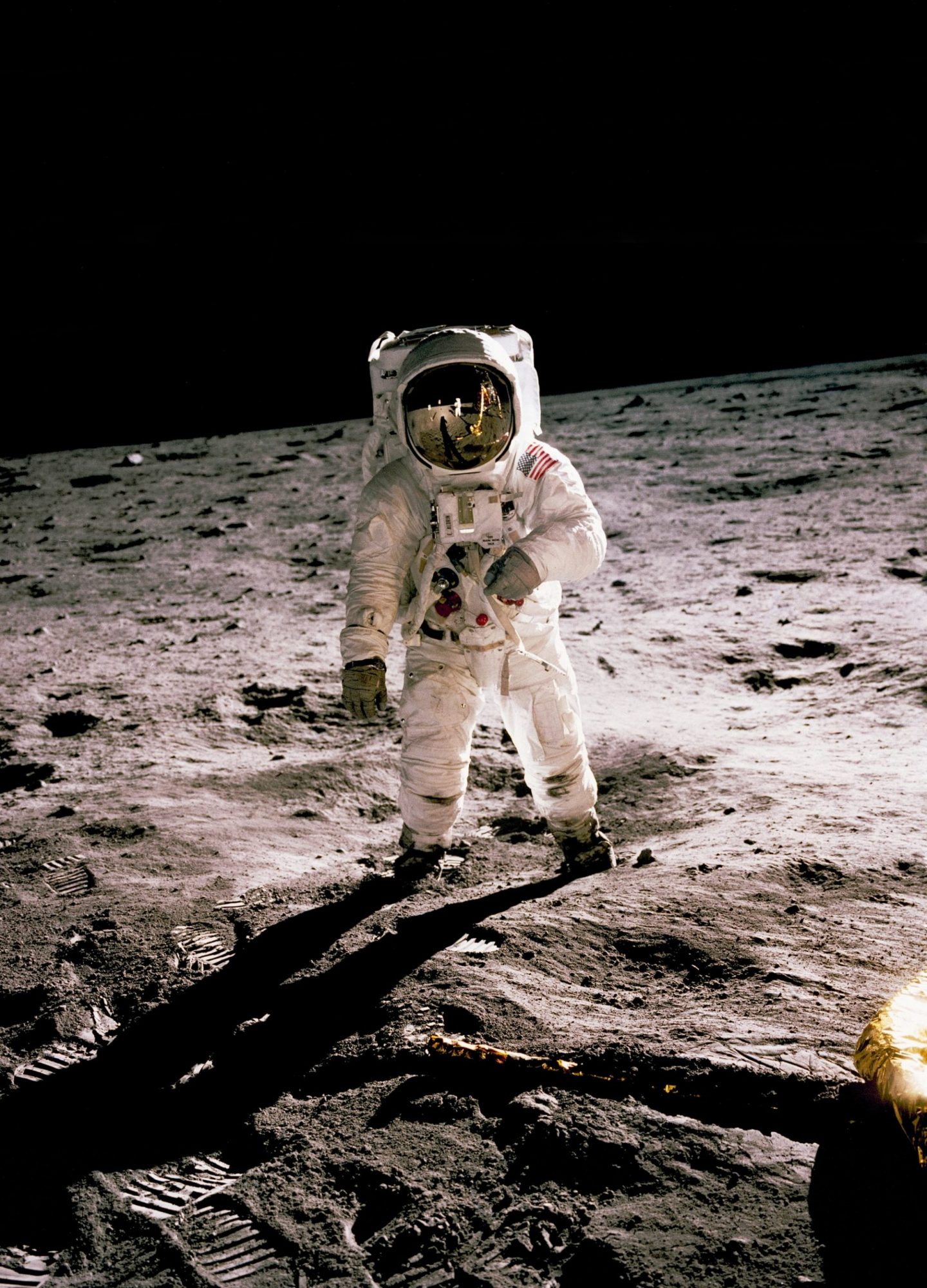 This is an international hackathon for coders, scientists, designers, storytellers, makers, builders, technologists, and others in cities around the world, whereby teams engage NASA’s free and open data to address real-world problems. For one weekend each October, participants from around the world come together over a 48-hour period and, after the hackathon, submissions are judged by space agency experts, while the ultimate aim is to encourage the growth of the next generation of scientists, technologists, designers, storytellers and engineers.

Liam explains: “The NASA Space Apps Challenge had a variety of STEM-related challenges to choose from. We chose to design a deployable crop production system (model pictured below) that could support the nutritional requirements of a crew of four to six on a transit mission to Mars and back to Earth.

“Our team was comprised of five stem students as well as a humanities student, all taking particular interest in the challenge. We had 48 hours to design, prototype, and explain how our terrarium would function.

“The challenge was a great experience to use our knowledge and creativity to solve a real-world practical problem. It was an amazing outlook into what scientists and researchers go through to design a product. The challenge had a very open-ended brief into what we needed to create, allowing us to think outside the box.” 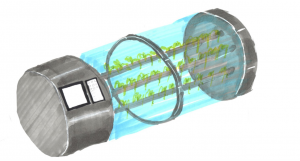 Meanwhile, in First Year, Bhumit Madan and Lyam Mosnier delivered an outstanding project which took on the challenge of the increasing amount of debris orbiting Earth – seeking to develop an open-source geospatial application that displays and locates every known debris object orbiting Earth in real time.

Mr El Moudden, Computer Science Teacher, said: “It is incredible to be able to work with such amazingly talented students who participated in the largest annual hackathon on Earth not least because it was organised by NASA alongside the leading ten global space agencies. Our students have shown high levels of creativity. With a deep interest in space science and exploration they demonstrated their ability to solve some of problems we face on Earth and in space. As a part of the Space Apps challenge, our students became part of a global hackathon community that embraces collaboration across borders, sectors, and cultures to bring about paradigm-shifting innovation.”

Good luck – and very well done to all! 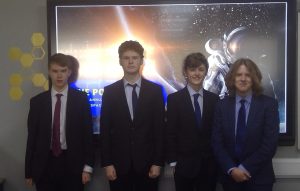 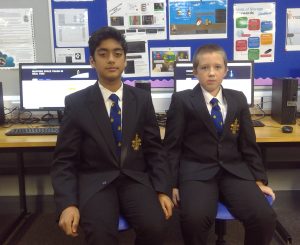 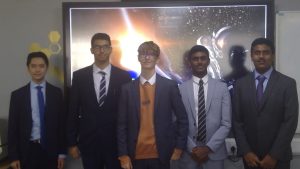 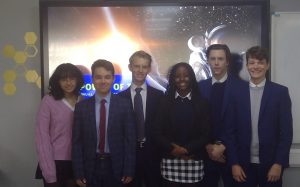 “It is definitely something I would recommend to others especially those with an interest in stem or NASA as a whole, being a part of such a large competition is not only a lot of fun but also amazing insight into what scientists do in the real world.”