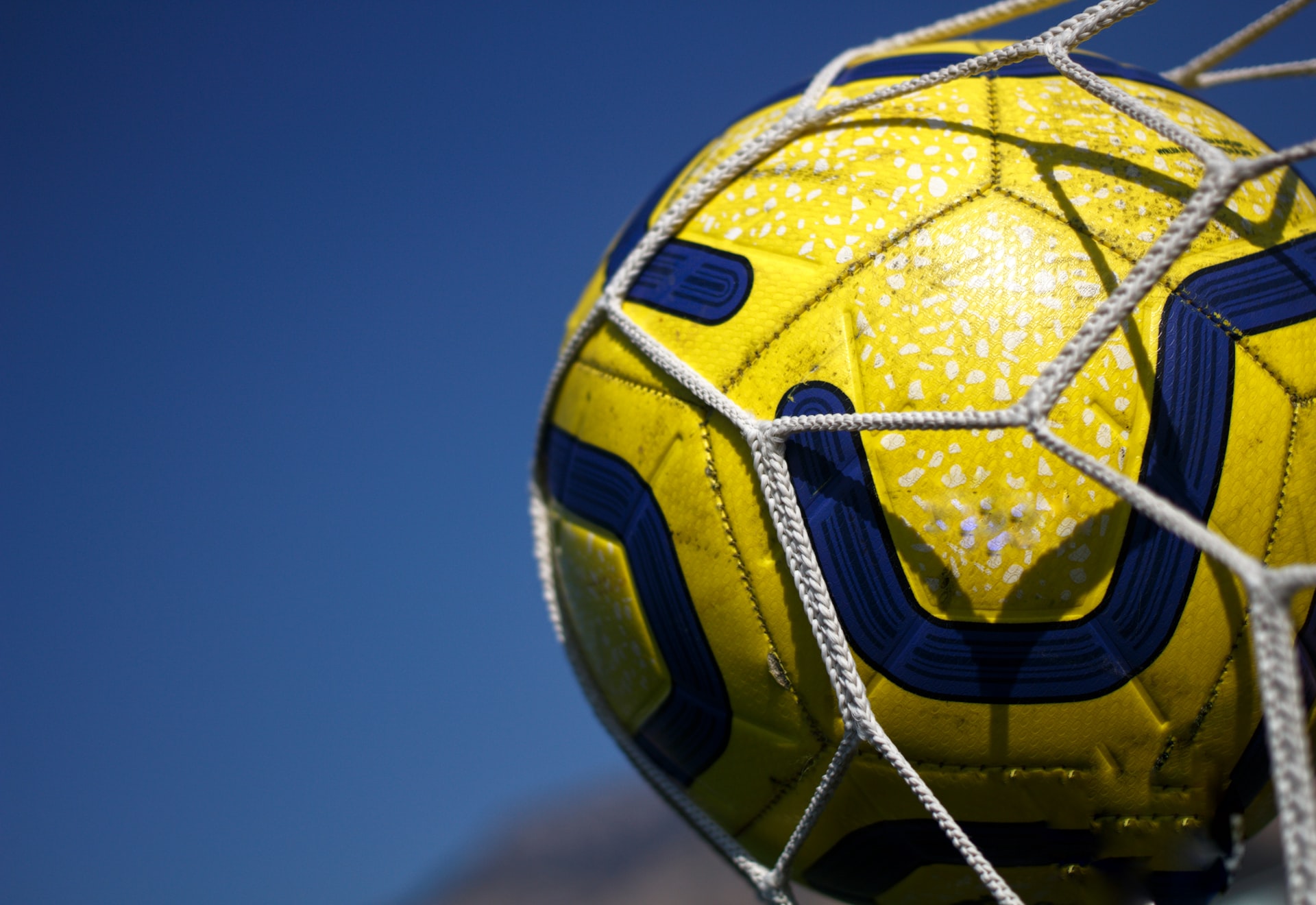 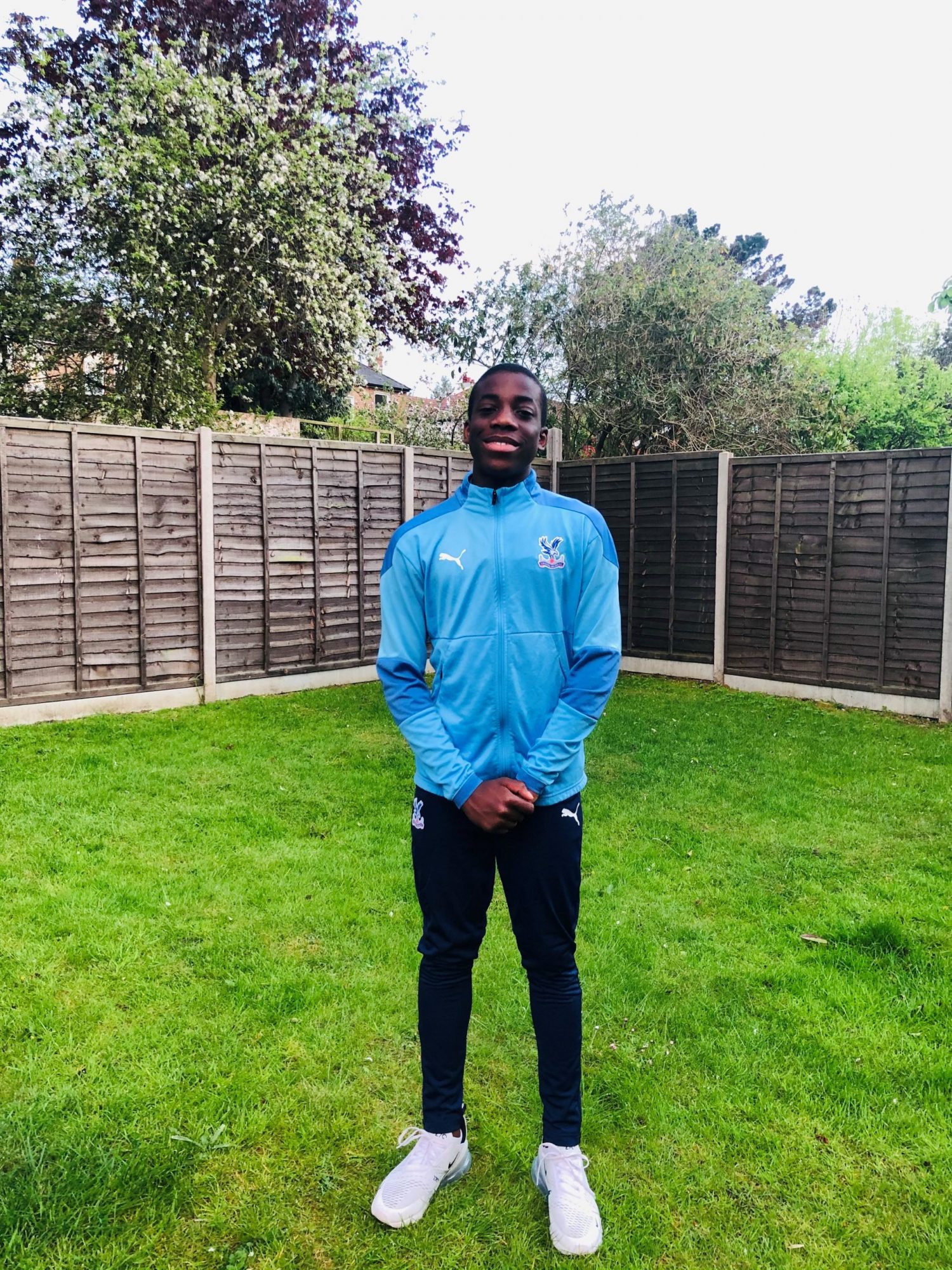 Third year student, Gabriel Bonsu-Amako, has this month signed a two-year contract at Crystal Palace. This amazing achievement is a testament to his hard work and commitment both on and off the field.

“It’s a great feeling knowing that my hard work is starting to pay off. I have still got a long way to go, but it’s certainly a step forward in the right direction. I’m truly fortunate to have such a supportive family. I can’t thank them enough,” he says.

Gabriel joined Trinity in the First Year and has been part of the Sports Scholarship Programme, which is designed to give him and other scholars the best chance of success in their sporting journey – with Mr Sean King, Head of Performance, having a big part to play in ensuring all athletes balance their academic studies with sport outside school.

“I think it’s vital that students get the opportunity to participate in a variety of sports at Trinity and outside of school. However, gaining an outstanding education alongside that is important to us, and is something we always try and get across to the students that come into the programme right from the beginning,” he says. “Gabriel is certainly someone who has balanced his time exceptionally well between studying, training, and matches. He should be immensely proud.”

Gabriel has been involved in the Crystal Palace Youth Programme from the age of seven. Training at the club is no walk in the park, with sessions taking place four times a week with a match at the weekend. Yet he has managed to prove himself, at times playing above his age group.

Meanwhile, over the past couple of years Mr Wilson, Head of Football, has also been instrumental in developing and inspiring the next generation of football players at Trinity. Gabriel is just one example this.  Well done! 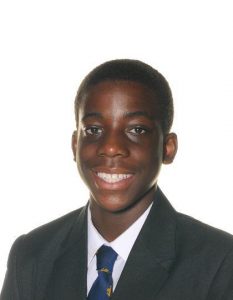 “Gabriel has done extremely well in making the most of the opportunities that have been on offer both here at Trinity and Crystal Palace. From Strength and Conditioning support to Sport Psychology, he really has set himself up for a great career.”