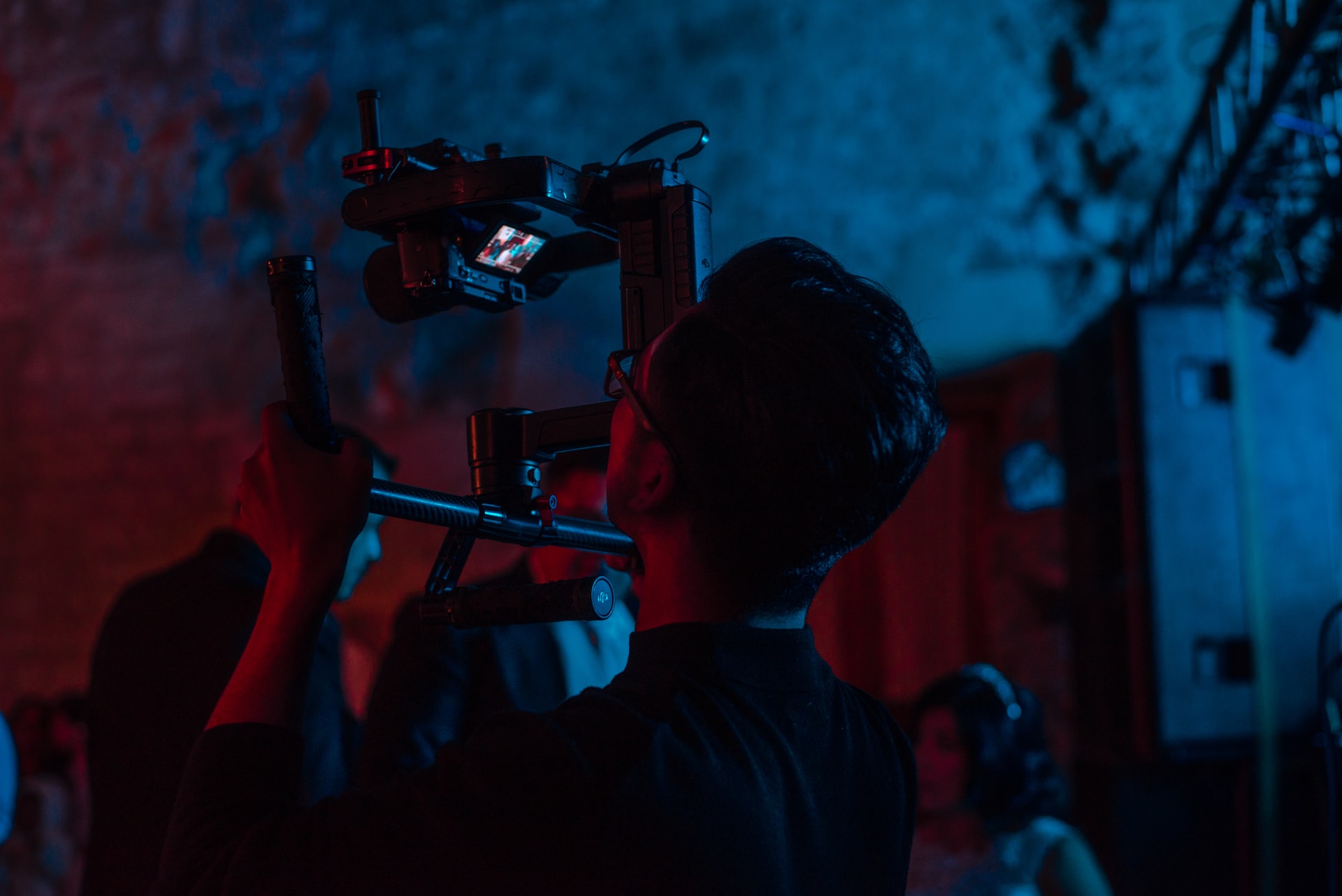 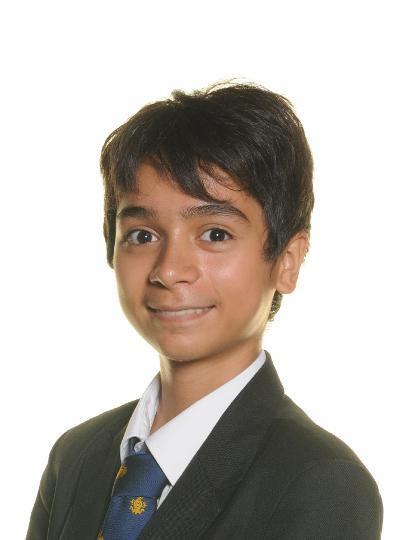 Alexander plays Peter in the timeless story of a trio of siblings finding adventure in the world of Neverland, alongside pirates, fairies, and the boy who refuses to grow up. He will share the screen with Ever Anderson, the daughter of actress Milla Jovovich, who plays Wendy. He has already performed in Sky One comedy, The Reluctant Landlord, and helped to voice the English language version of the French film The Big Bad Fox and Other Tales, and narrated the title role, a dog, in the animated Disney Junior series Claude.

Alexander will also be acting alongside Jude Law as Captain Hook.

Filming has now started in Vancouver although a precise streaming release date has not yet been set.