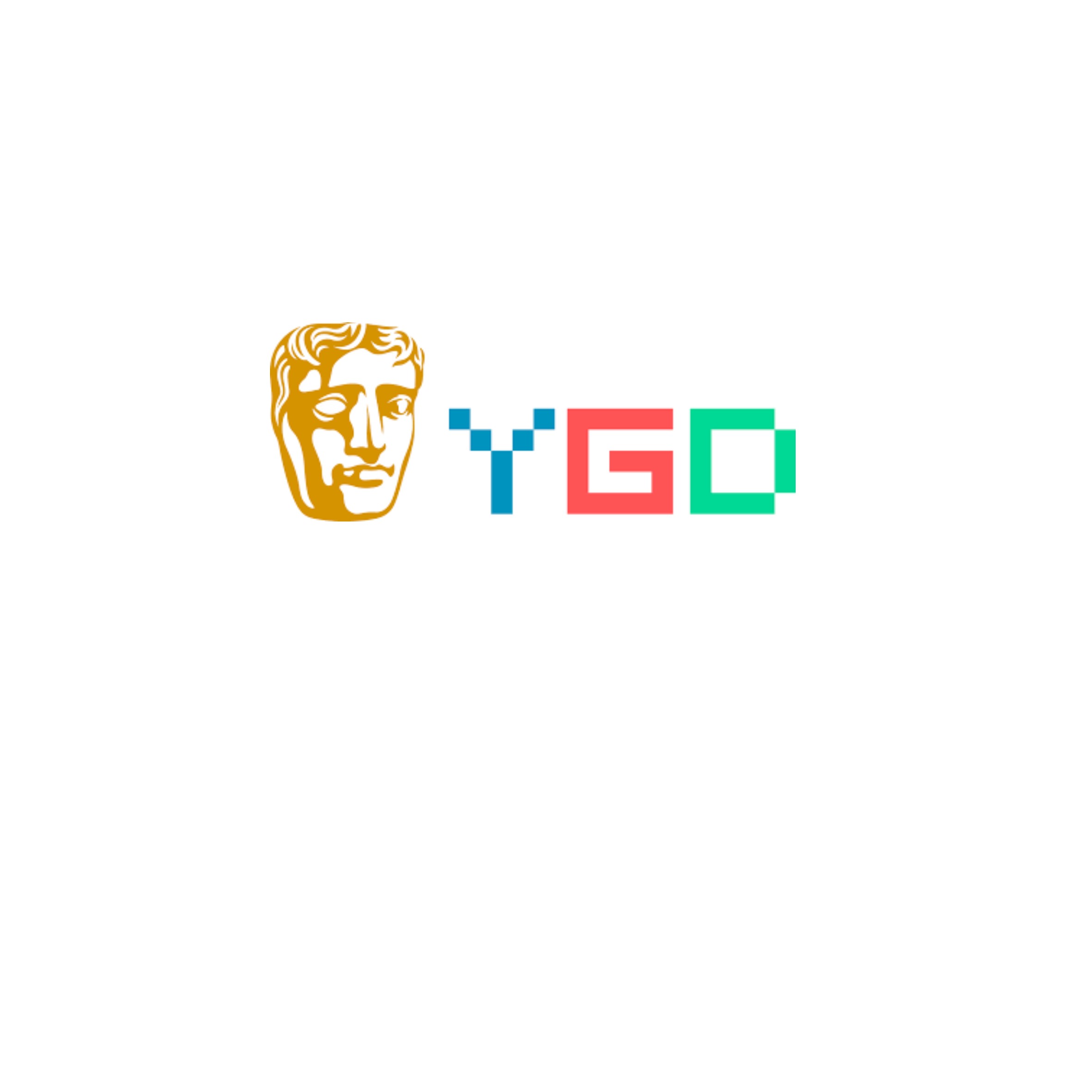 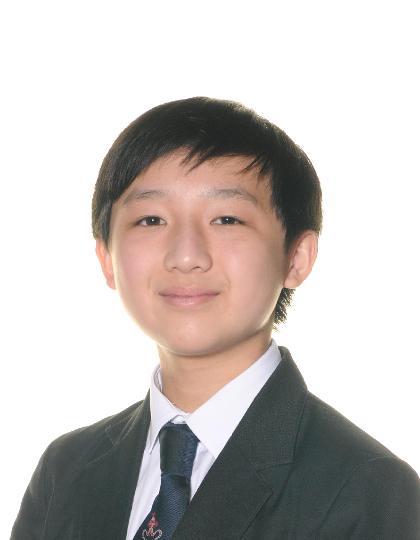 Andrew’s winning game, ‘Getting Out of It’ won the top prize in the 10 to 14 year-olds’ Game Making category. His game involved players with a jetpack and a rope swing, which they use to traverse a small underground world.

BAFTA YGD is a year-round initiative for 10-18-year olds that includes public events, workshops and a competition that culminates in a prize giving ceremony. BAFTA said the winners “were chosen for their gameplay design and suitability for the chosen games platform, as well as their creativity and vision”.

Last year, Andrew and his team devised a game called Evolution; a survival game which involves a gorilla running around collecting food, whilst avoiding lions and other obstacles. 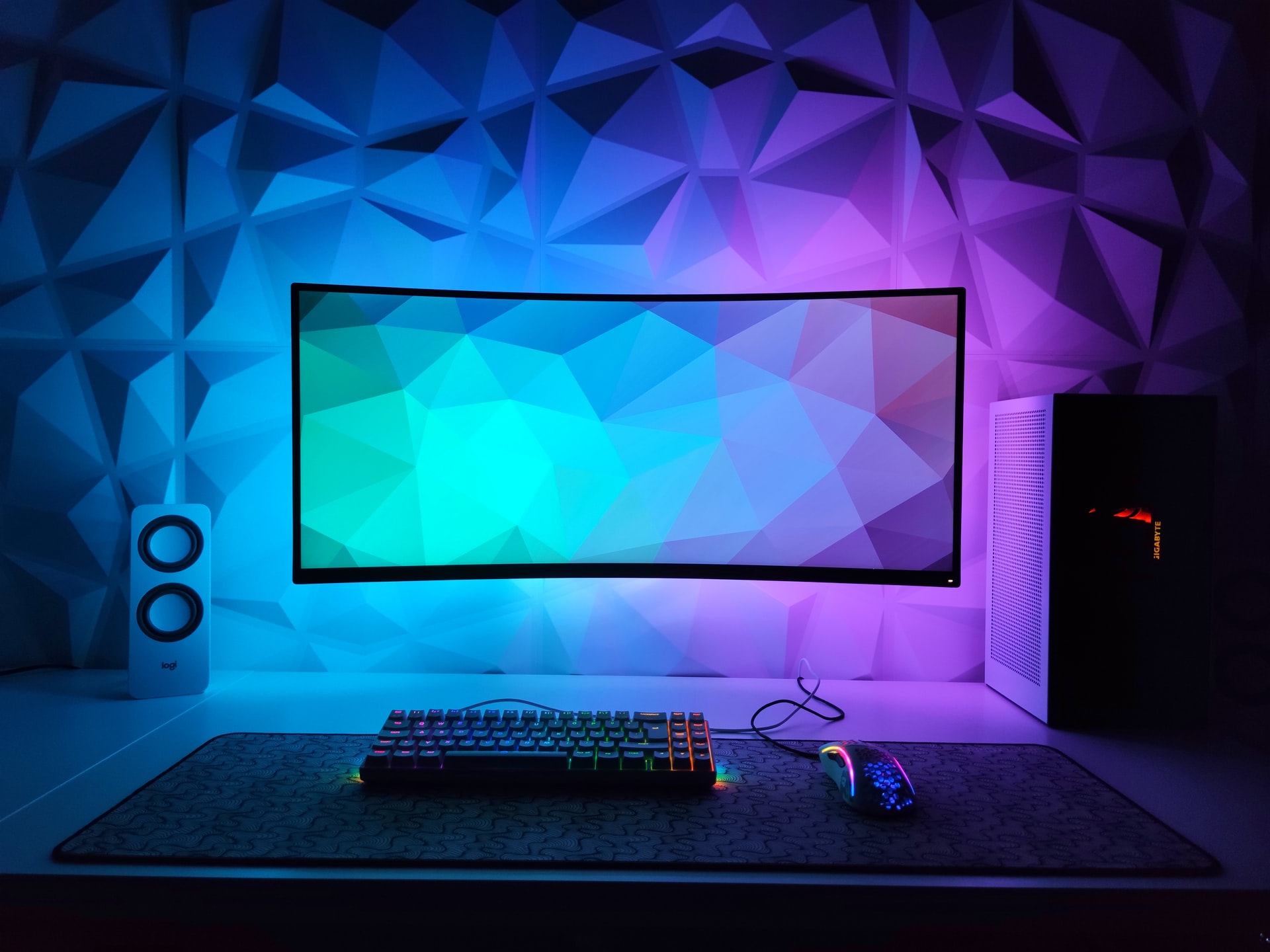