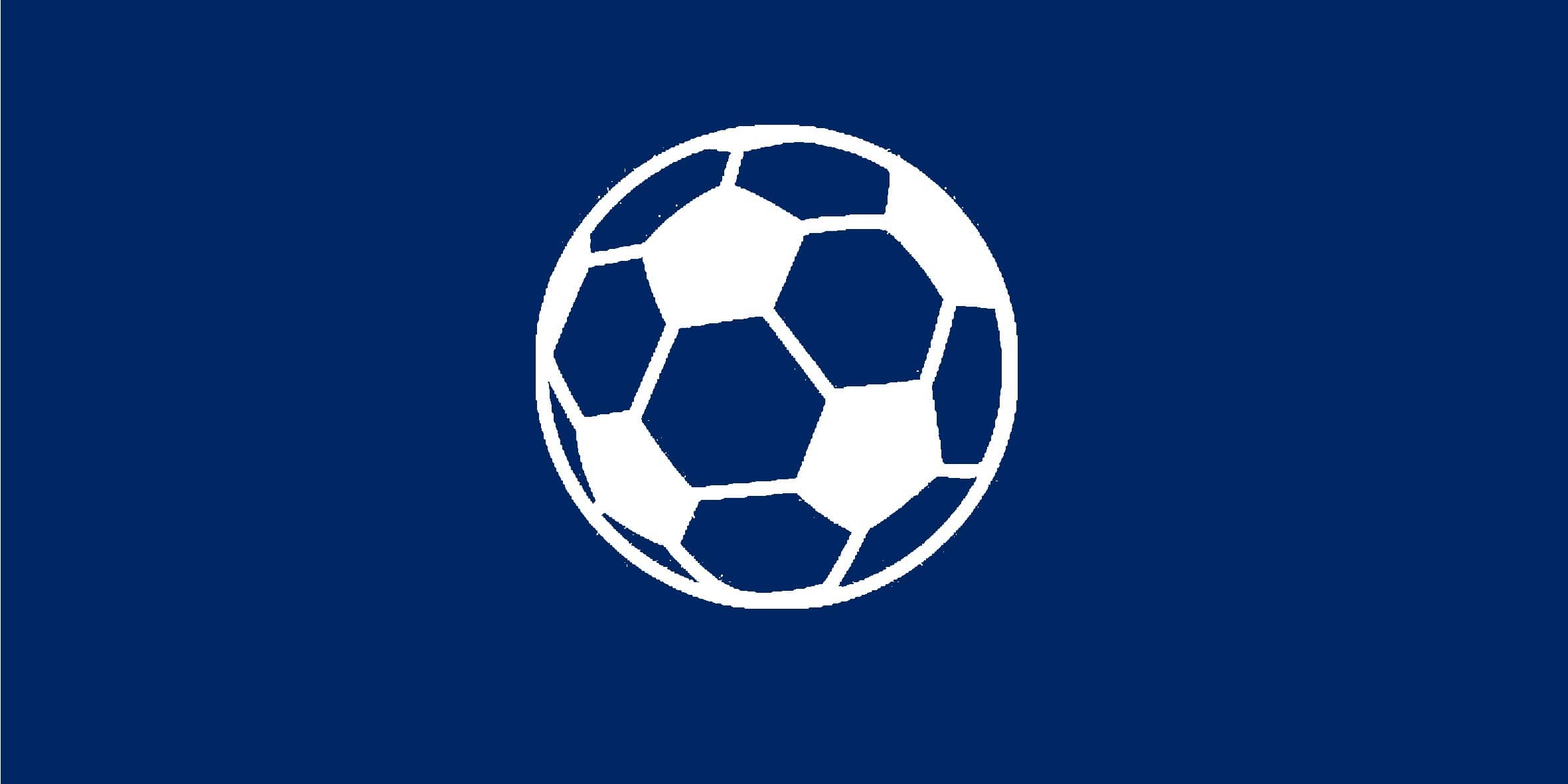 Trinity appoints Head of Football and Head of Rackets

Mr Ian Kench, Director of Sport, has announced the appointments of a new Head of Rackets and a new Head of Football respectively.

“We are delighted to announce the appointment of Mr George Kimmins as our Head of Rackets. Mr Kimmins joins us this year from Wilson’s School where he was Head of PE and Head of Tennis, where he ran a fantastic programme achieving national success in his time there. A keen player himself, Mr Kimmins will bring enormous amounts of expertise to all of our aspiring rackets players at Trinity,” he said.

“Meanwhile, we are equally delighted by the appointment of Mr Bradley Wilson as our new Head of Football. Mr Wilson who has been at the school for a number of years already, is an FA Level 2 coach and currently plays at a semi-professional level in the Isthmian Premier league. With an experienced background in helping young players achieve international success and transfer into the professional game, he is a fantastic appointment for the school’s Football programme.”

Mr Kimmins added: “I am extremely excited to start working with all of the rackets players and see the boys progress. When allowed, we will have a really busy fixture list and it will be really good to see some of the boys in competitive play. I am well aware of the talent within Trinity and hopefully we can get some fixtures in this year so the boys can showcase their talent.”

Mr Wilson said: “I am extremely happy to become Head of Football at Trinity School. Having worked at a number of schools within various coaching environments, I am really excited to help grow the sport at Trinity!”