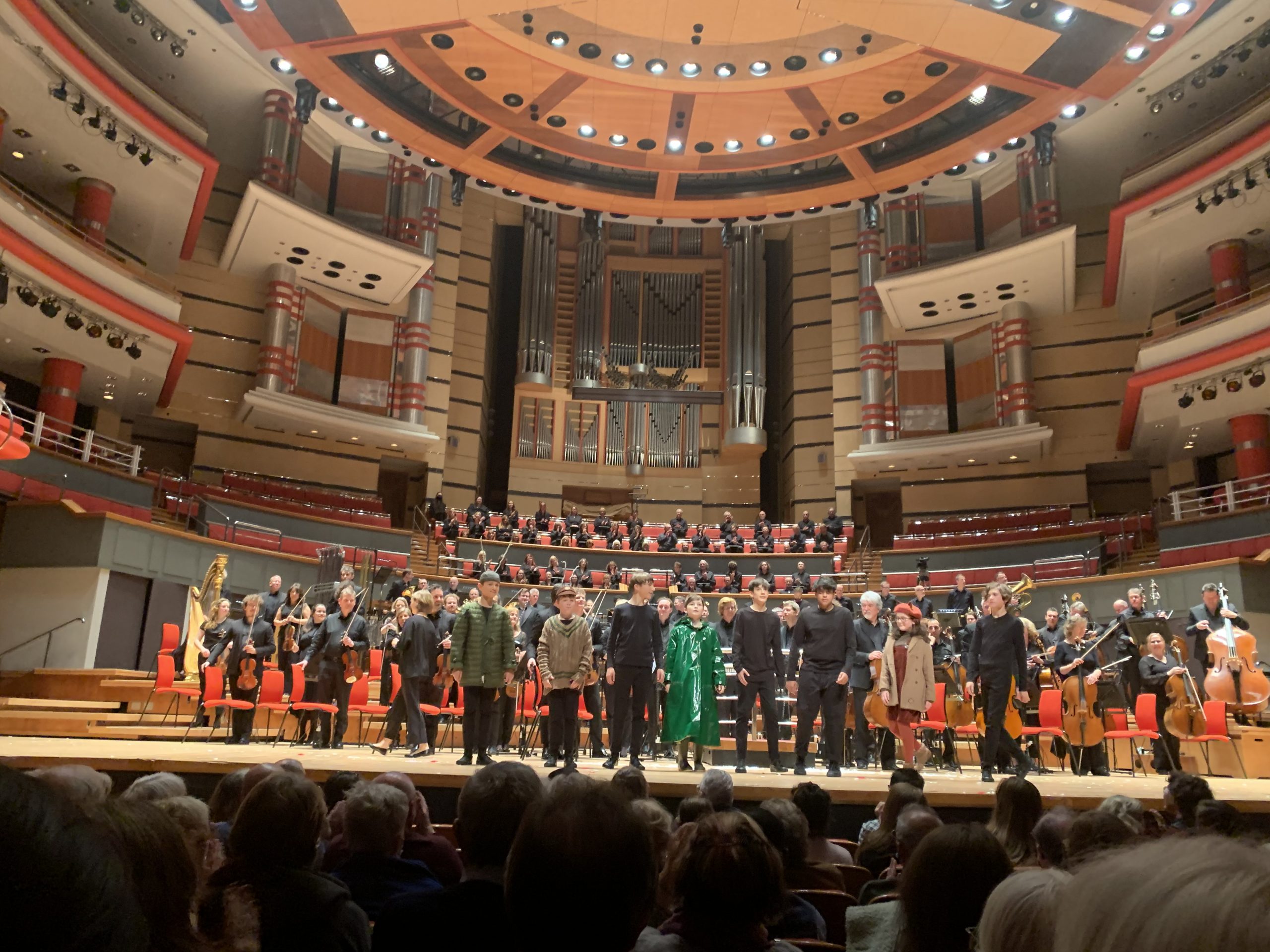 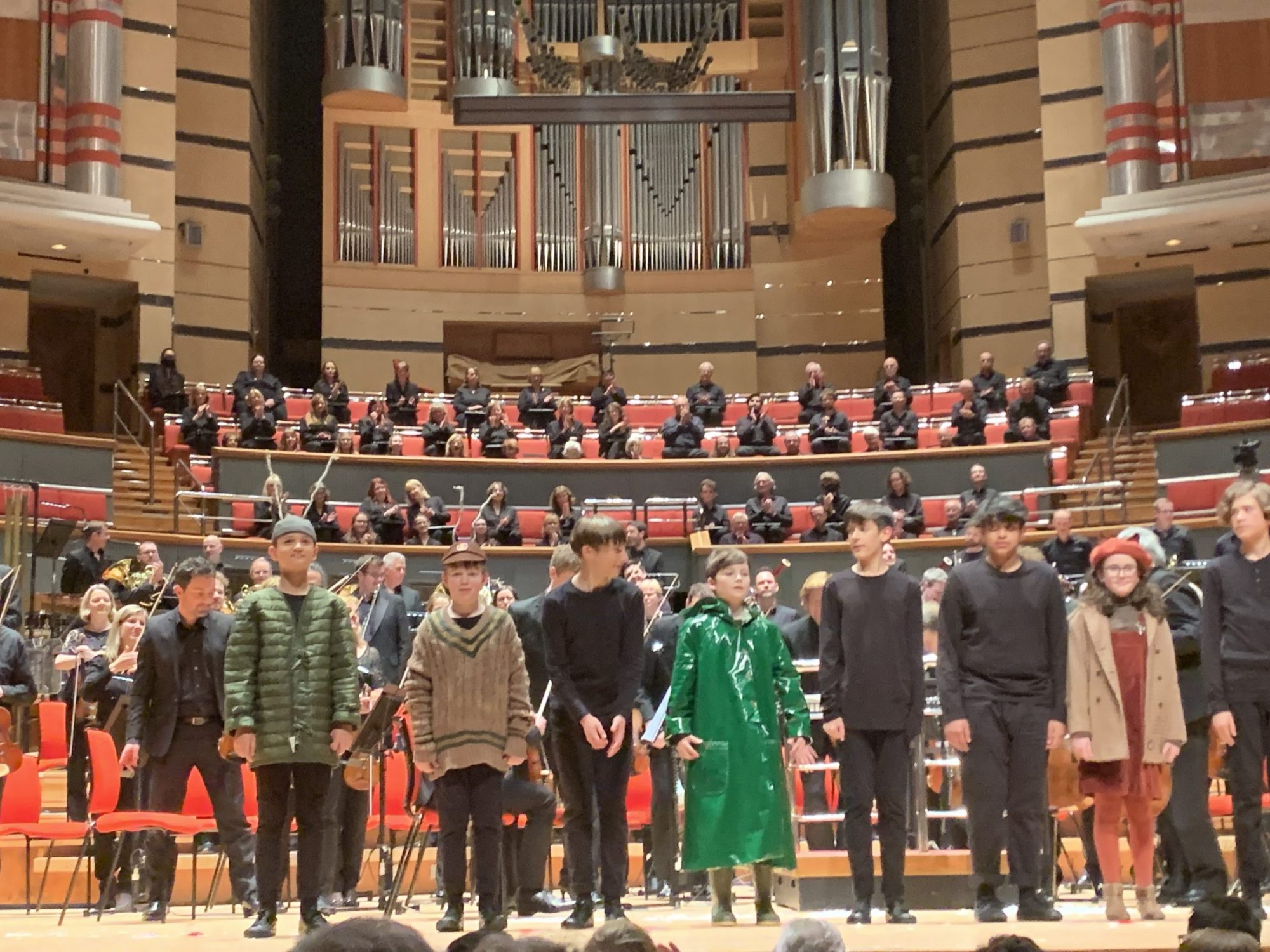 This is a notoriously difficult work, with the boys – joined by Old Palace’s Catherine Mulroy as the young vixen – singing in Czech and dealing with complex themes of life, death and troublesome foxes, frogs and farmers.

Performing alongside soloists such as the UK’s tenor Robert Murray and Russian soprano Elena Tsallagova, the performance has received great acclaim with critics, with our students getting many mentions. This is only the beginning of their journey as they head off with the CBSO to perform the opera in Dortmund, Humburg and Paris …

See some of the glowing reviews can be found here and here!