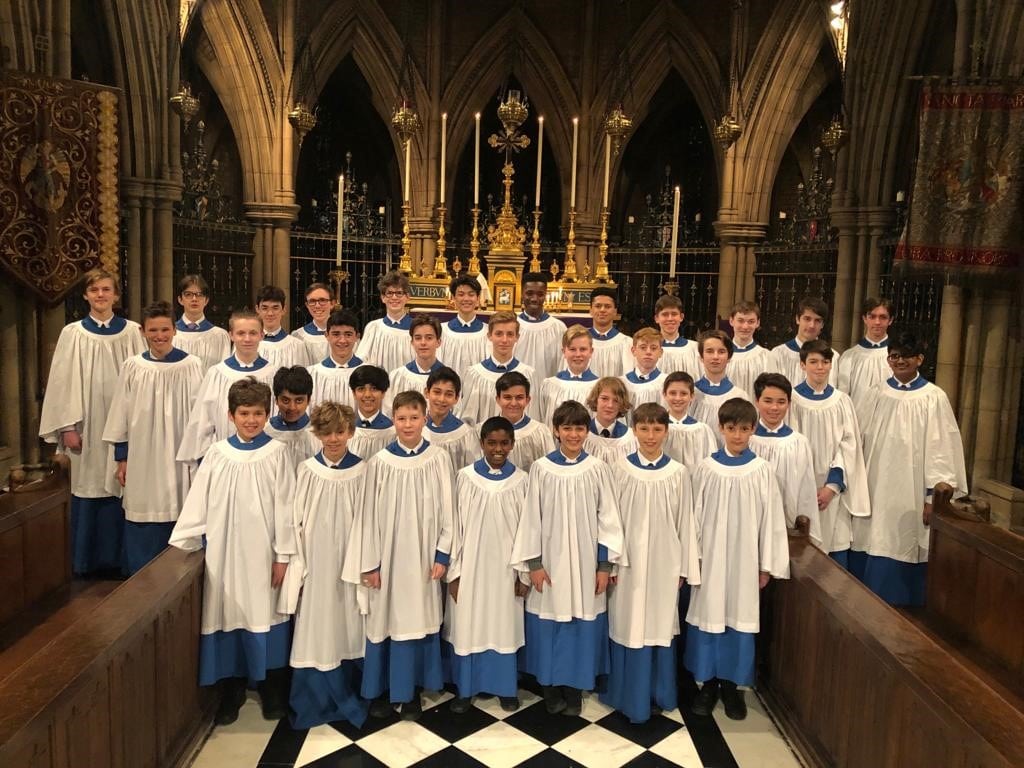 Last night the Trinity Boys Choir performed at an Opening Gala Concert at the Fairfield Halls.

The choir was invited to sing as hundreds of visitors arrived for the concert performed by the London Mozart Players. This marks the start of an exciting partnership between our choir and the Fairfield Halls, which will be officially launched early next year.

Our Head of Music, David Swinson, said: “We were privileged and delighted to be part of the re-opening of Fairfield Halls. We’re proud play a part in an exciting future for the arts in Croydon, and we look forward to future collaborations”.