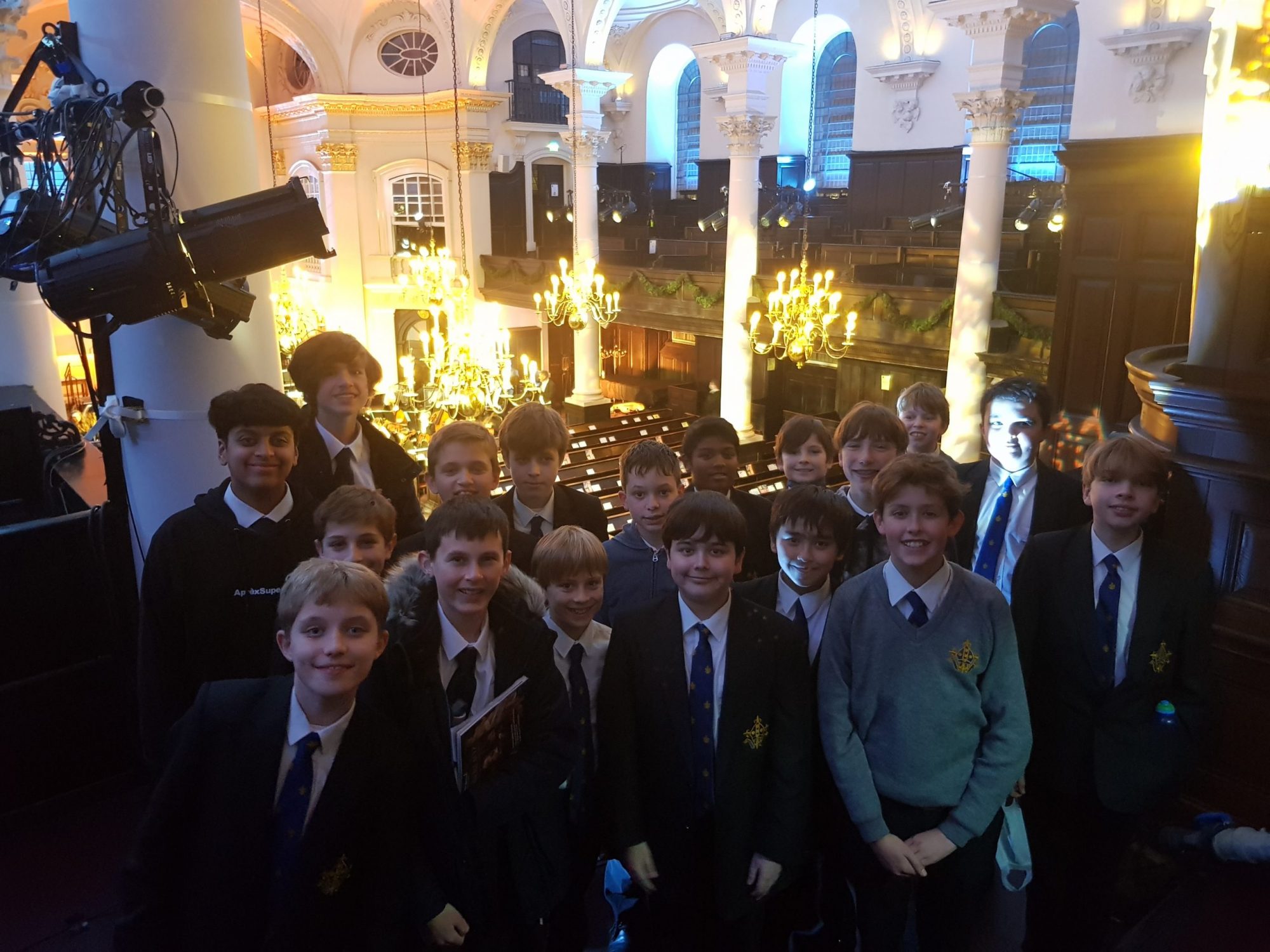 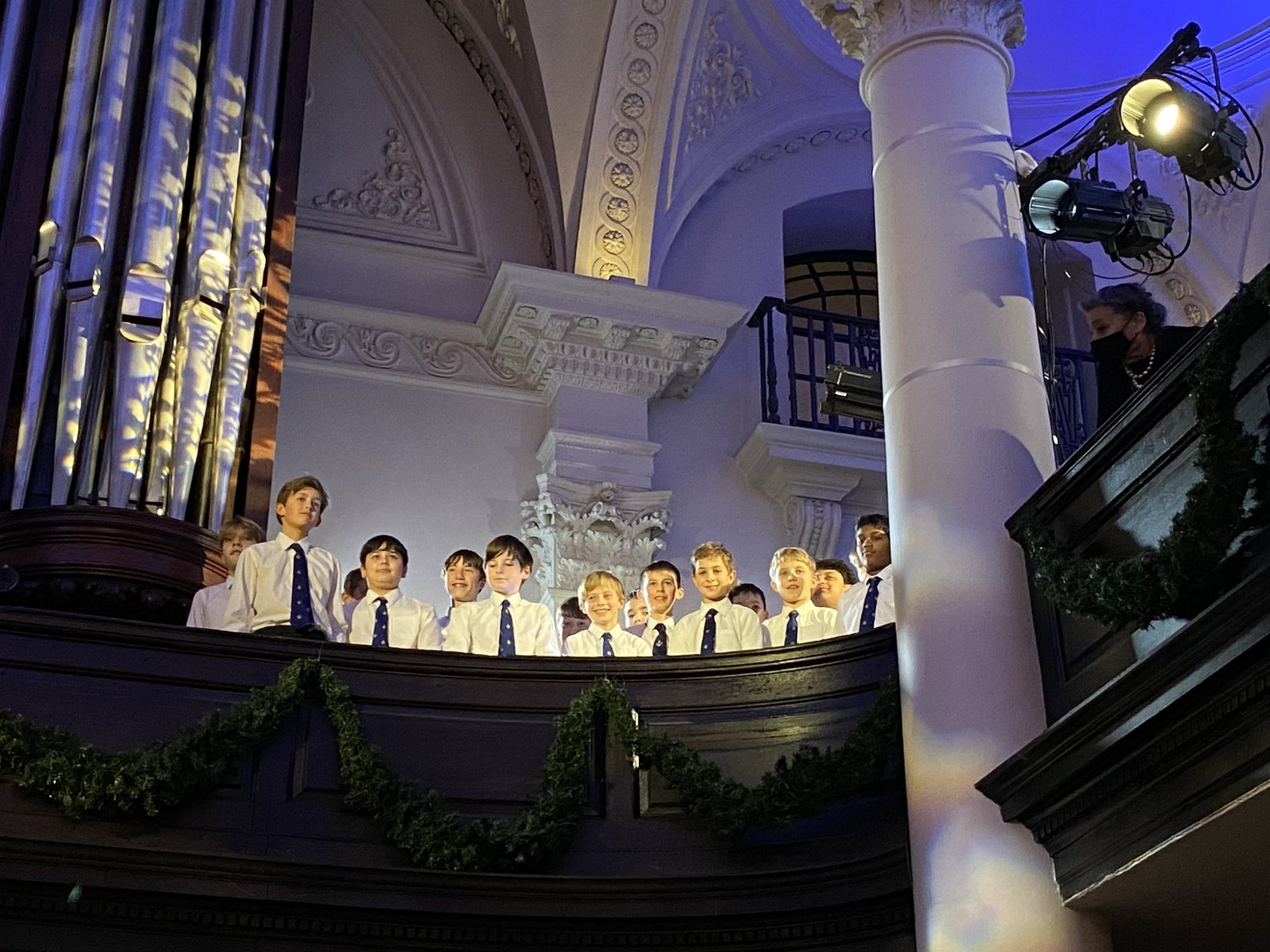 The Monteverdi Choir is arguably the most famous and respected adult professional choir in the world and it was founded over 50 years ago by the conductor Sir John Eliot Gardiner.

So Trinity Boys’ Choir was honoured to sing at its 40th anniversary concert in St Mark’s Basilica in Venice in 2004 – and it has since toured with the Monteverdi Choir to Spain, Italy and Germany, appeared at the BBC Proms and contributed to its acclaimed recording of Bach’s St Matthew Passion.

Just before Christmas the boys collaborated again, this time in two concerts of Berlioz’s ‘L’Enfance du Christ’: in Ely Cathedral and in St Martin-in-the-Fields, London. The London performance received rave reviews and was streamed on Deutsche Grammophon Stage Screen. The boys’ singing was described as ‘spine-chilling’ in The Guardian while The Telegraph declared ‘all praise to Trinity Boys’ Choir’!