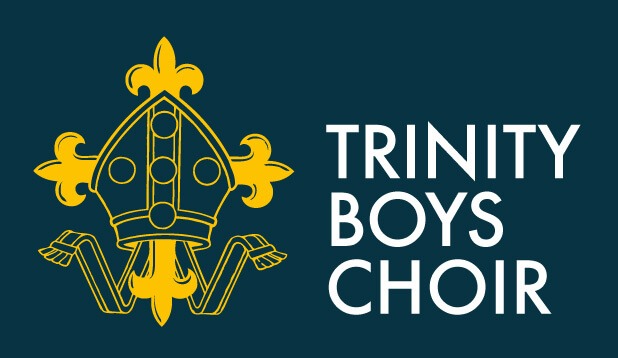 The Trinity Boys Choir, currently the busiest studio session recording children’s choir in the UK, have recently made regular visits to famous studios like Abbey Road.

Some projects they can excitedly tell you about and some they can’t yet reveal!

Last week, Netflix film The King, starring Timothée Chalamet, opened in the UK and US; this will be available on Netflix from 1 November. The choir recorded the score by Nicholas Britell during the summer holidays, spending a further two days at Abbey Road also recording the soundtrack for Maleficent 2, which opens this week.

Released this week was James Blunt’s new album Cold, featuring the song Monsters that the choir recorded with James Blunt in the Guards Chapel, Wellington Barracks, in June. It is a very touching ballad, written in homage to Blunt’s father. 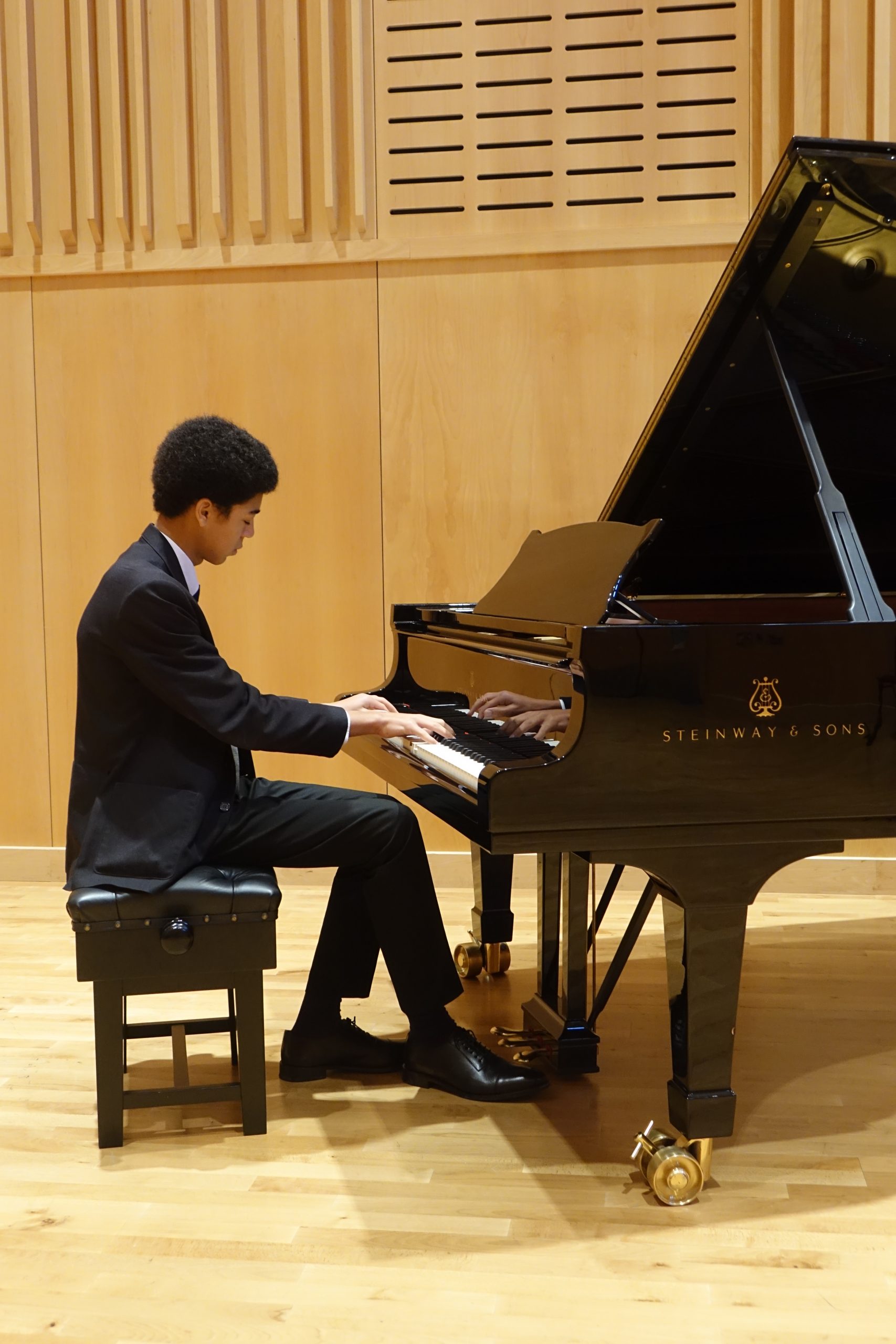