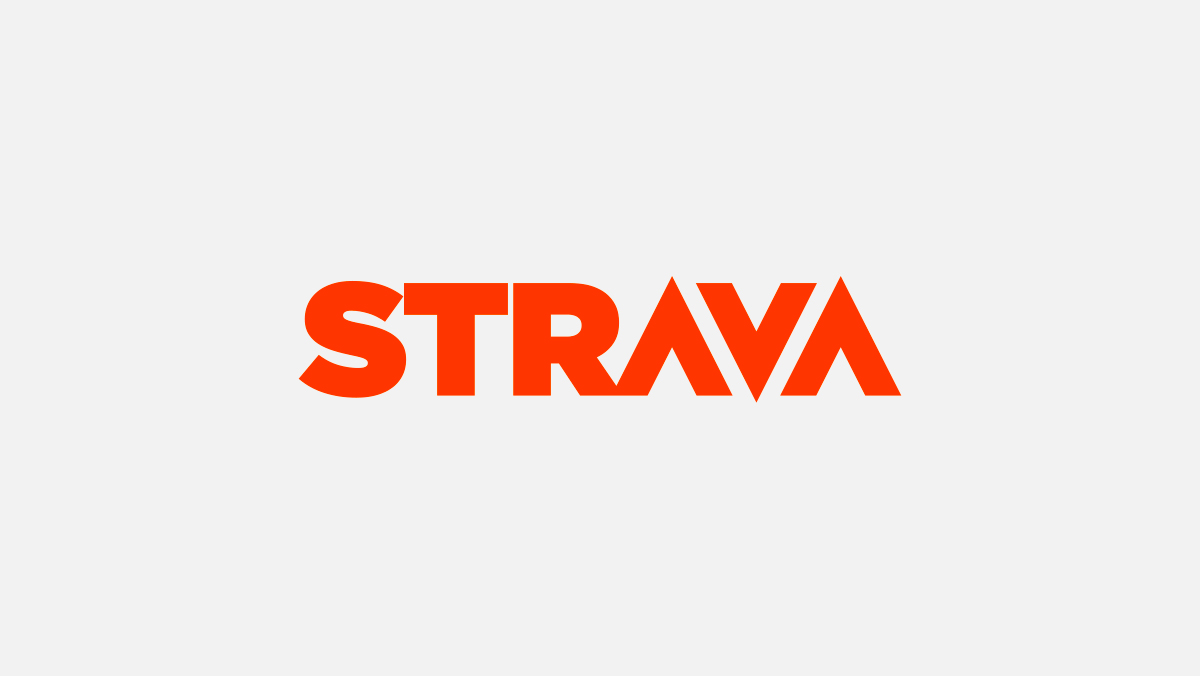 Trinity challenged to a race with other schools

Trinity has been challenged to a 3km race tomorrow, Saturday 23 January.

Within the race there are many sub races for you to get involved in:

Whether you are a county runner or have never run 3km before, we encourage you to get out there with your parent or guardian and contribute to the Trinity team.

We look forward to seeing all your efforts, good luck!