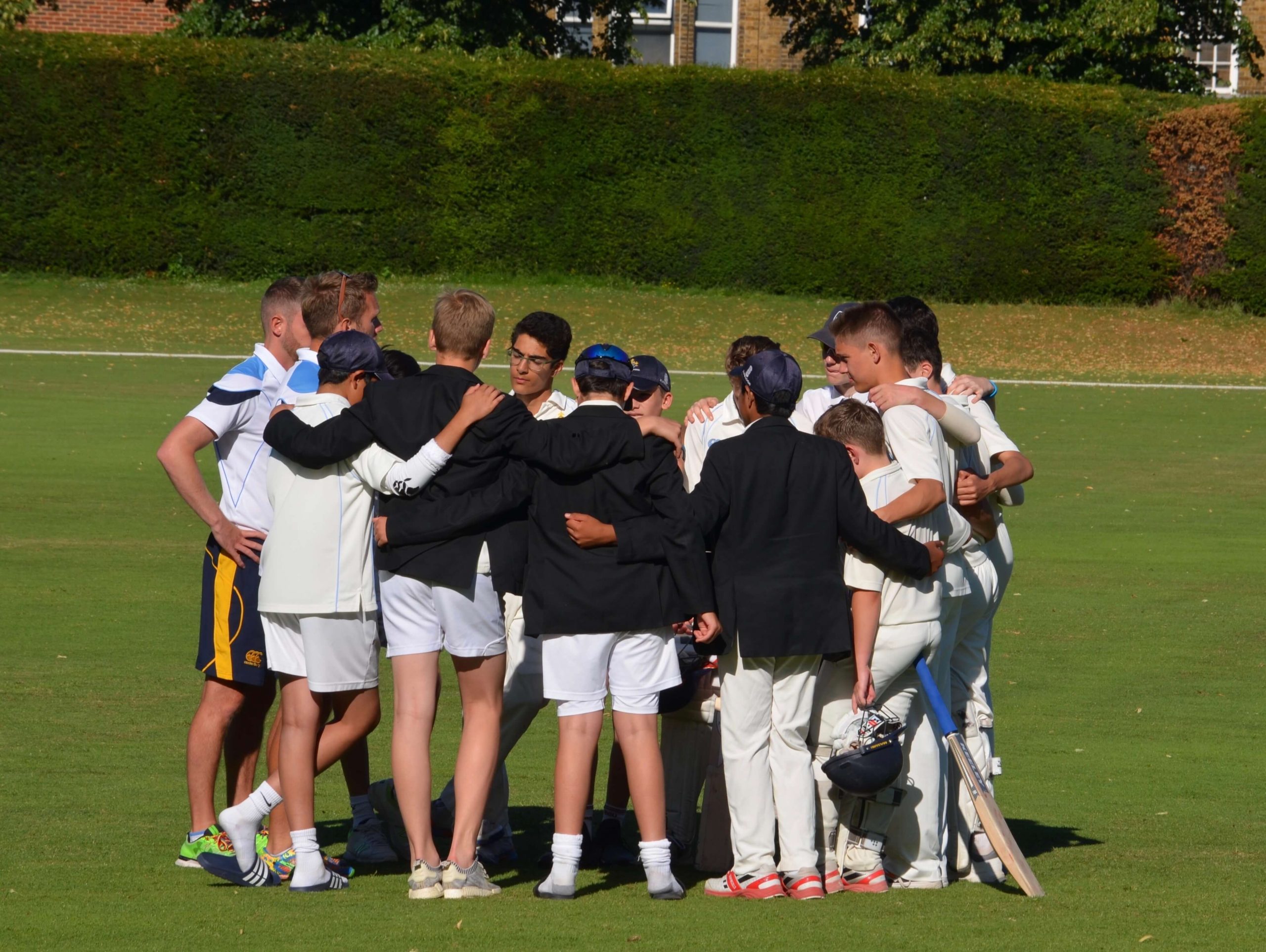 Trinity has been named as one of the top 100 cricket schools in the country by The Cricketer magazine.

Out of 350 submissions, Trinity has been named in the top 100 for the fourth consecutive year.

It follows an exhaustive process which saw schools submit entries to be included in the guide. All entries were judged against an extensive set of criteria, with all the chosen schools having outstanding facilities, fixture programmes and coaching.

This accolade follows another successful season for Trinity’s cricketers, where our U12, U14 and U15 teams were all crowned County Champions following victories against RGS Guildford, Whitgift and Tiffin Schools.

The Cricketer magazine editor, Simon Hughes, commented: “I have been lucky enough to visit a number of school matches this summer, and am pleased to note that the standard of cricket, coaching facilities and enthusiasm for the game has been as high as I can recall.  The competition to be included was fierce..congratulations to all of the schools included and please keep up the good work.”

Trinity’s Head of Cricket, Sam Schofield, said: “Being selected as one of the top 100 cricketing schools in the country is a huge honour and testament to the hard work and commitment of the staff, players and parents that support the programme.”