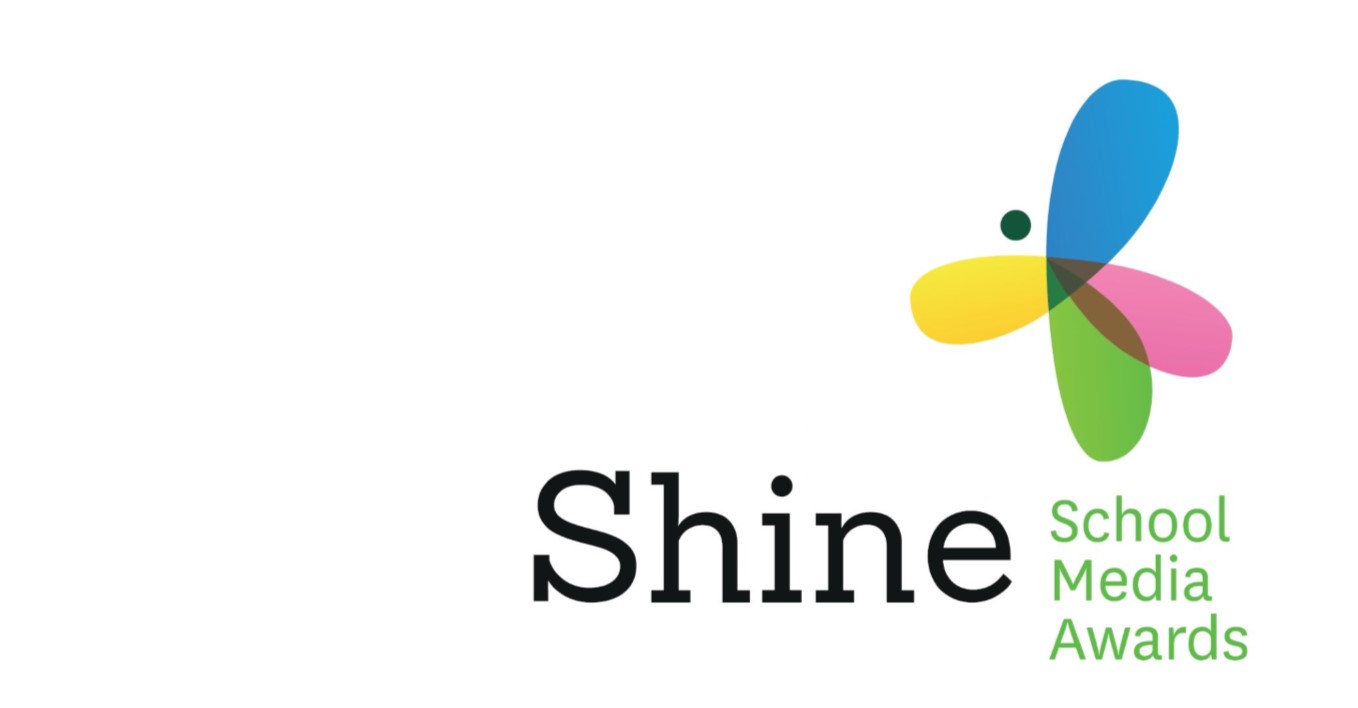 Our school newspaper, The Trinity Voice, has been awarded a special mention in the ‘Rising  Star’ category at the recent Shine School Media Awards.

The certificate was presented at a gala awards ceremony at Stationers’ Hall in London.

The Trinity Voice was created by Sixth Form student Maddy Burt and written, edited and produced by a team of students. The paper includes a wide variety of school-related issues and current affairs articles.

Deputy Headmaster Eugene du Toit said “I am delighted that Maddy and her team’s efforts have been recognised in this national competition. ‘The Trinity Voice’ has been a huge success and is very well received by pupils and staff alike, and we are proud to see it being recognised outside of the school. I am sure that Beth Fitzpatrick, our new editor, will ensure that next year’s editions will be as topical and informative as this year’s have been.”

Well done to Maddie and The Trinity Voice team!