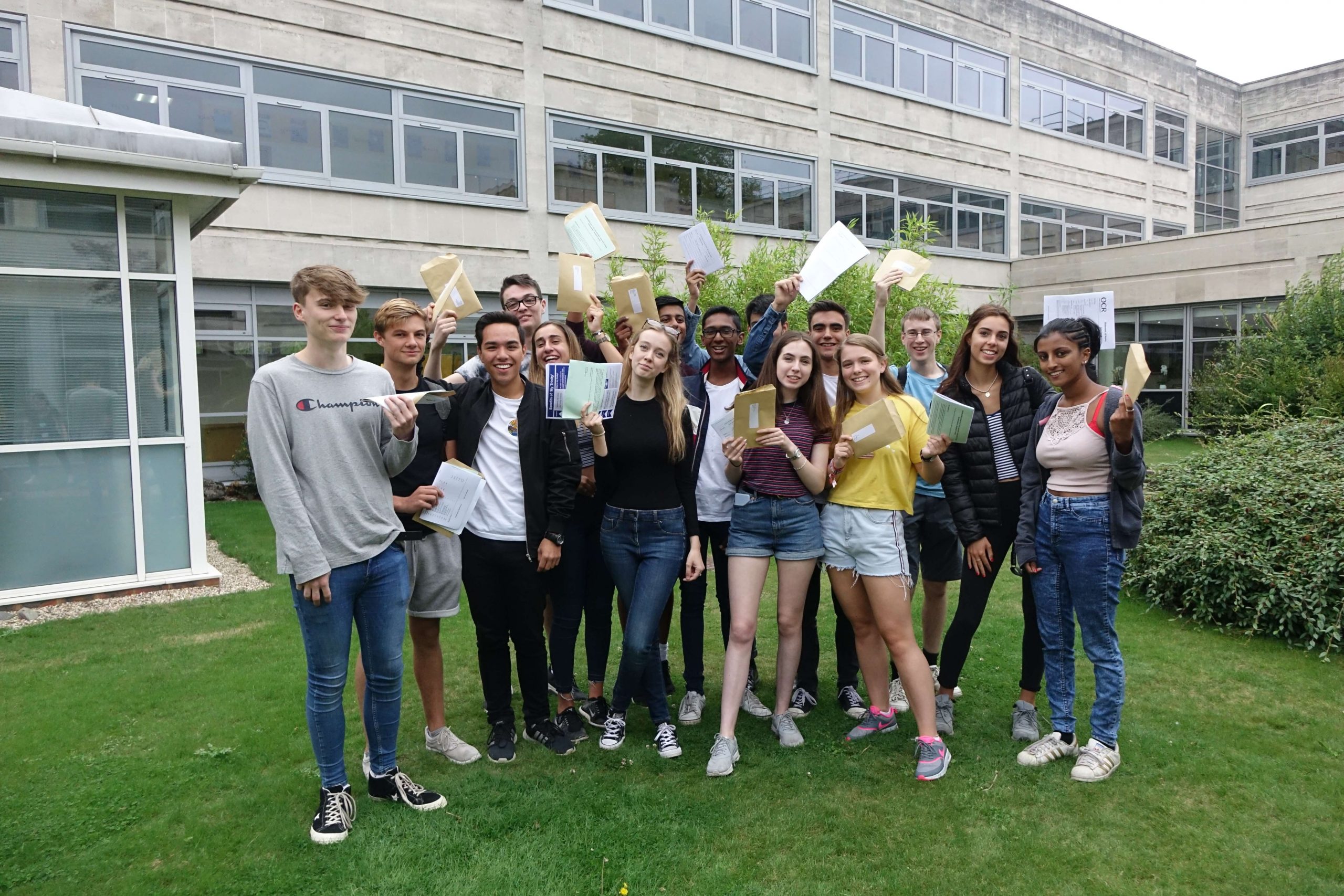 Trinity has, once again, ranked in the top 50 independent secondary schools in The Sunday Times Parent Power Schools Guide 2019, making it the top ranked independent school in Croydon for the third year in a row.

This ranking comes in the same month that Trinity has been shortlisted as Senior School of the Year at the 2019 Tes Independent School Awards.

This year the 26th Sunday Times Parent Power Guide identified the 2,000 highest-achieving schools in the UK, ranked by their recent examination results. You can view the Guide online at www.thesundaytimes.co.uk/parentpower