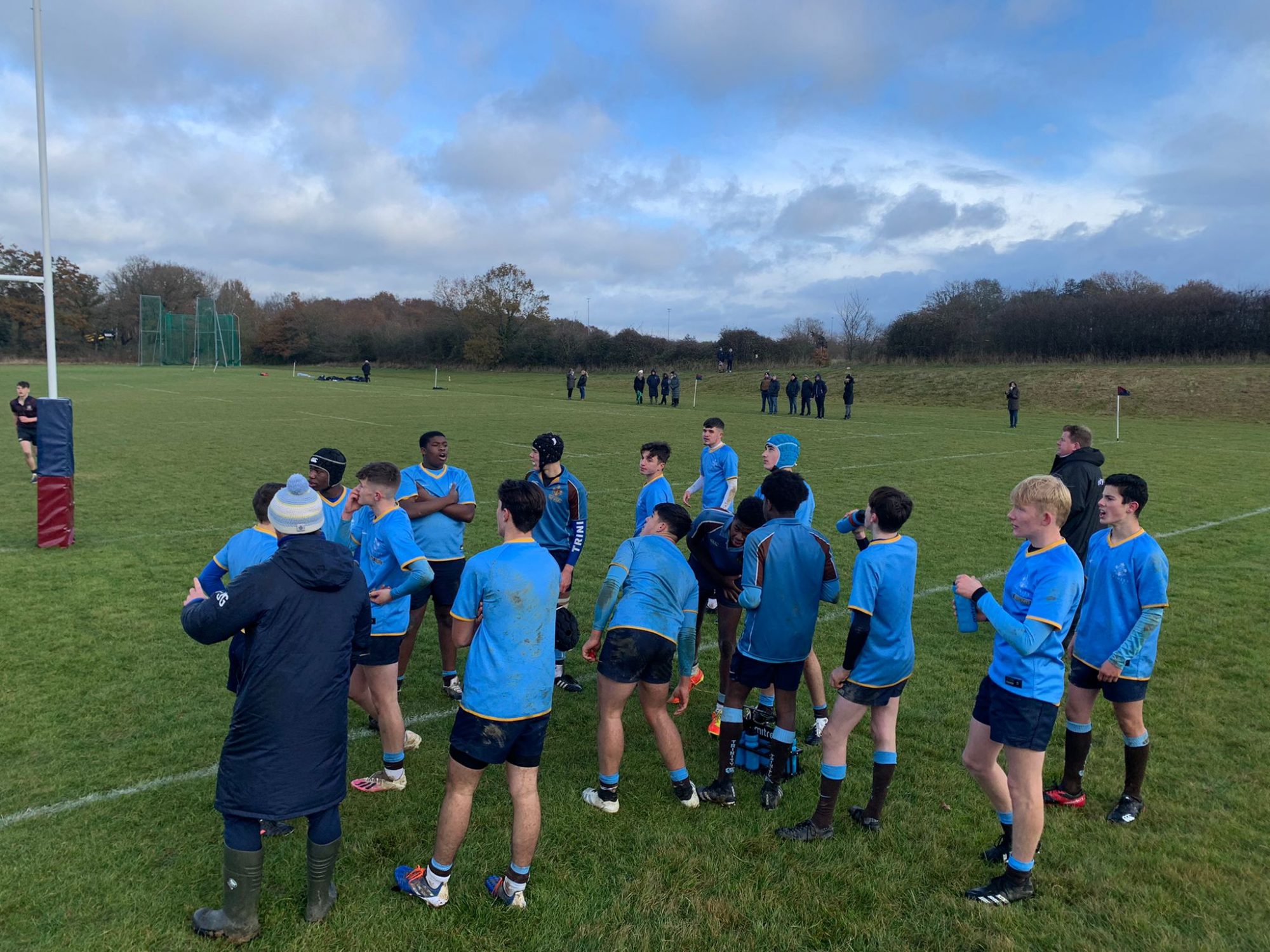 Trinity Rugby: 1st XV qualify for the last eight of the National Cup 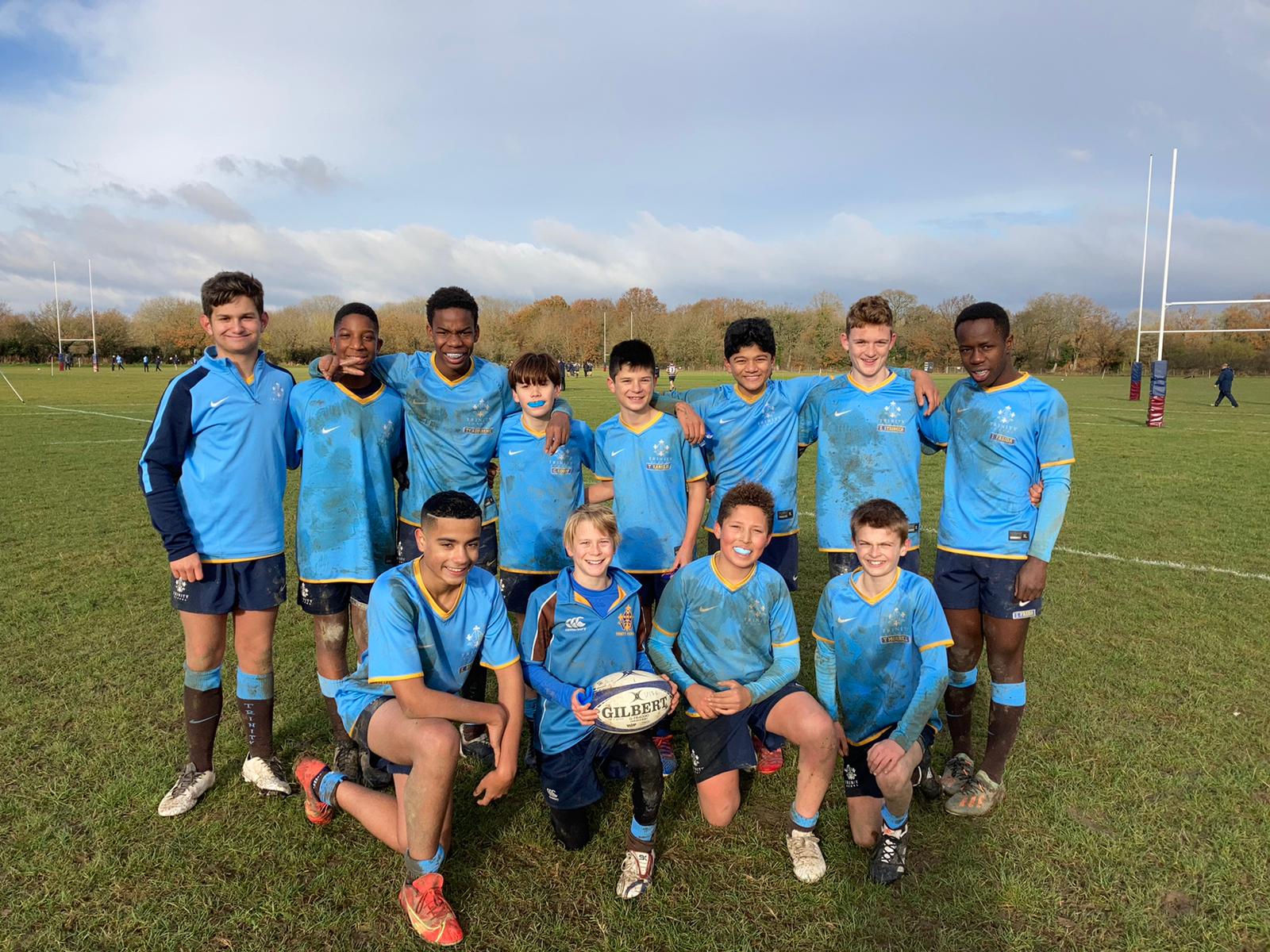 Mr Roberts, Head of Rugby, reports on another jam-packed week of activity: “On Wednesday, the 1st XV qualified for the last eight of the National Cup with a 22-10 win over Whitgift. Drawing 5-5 at half time the team were spurred on by some outstanding home support and showed great composure to take control of the game in the second half.

“The U11s also took the field at Twickenham on Saturday morning – scoring 12 tries with some free flowing, attacking rugby. 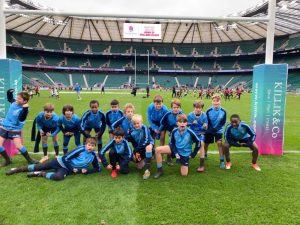 “Meanwhile, the resilience of all the U15s teams continued with the A team picking up a big win with a man of the match performance from Joe Mamode

“Finally, the U16s and senior squads showed tremendous resolve, togetherness and spirit away at Judd. With Elliott Southworth picked out for keeping Trinity in the game with a number of try saving tackles.”

A fantastic effort from all!