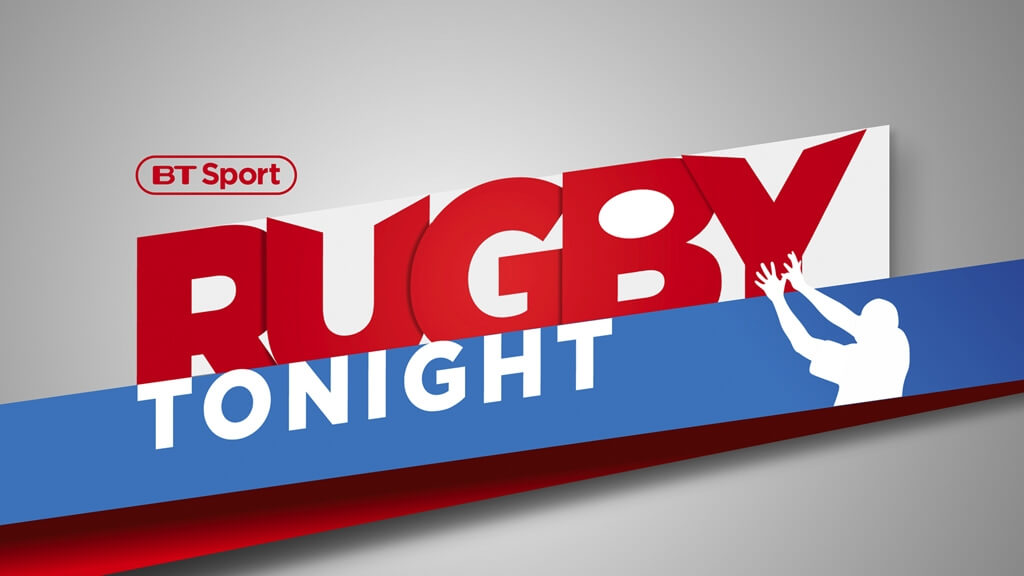 The show was filmed live and broadcast on BT Sport on Wednesday 30 January at 8pm.

The group thoroughly enjoyed listening to the pundits discuss the latest from the Premiership Cup and make predictions about the upcoming 6 Nations games.  They also had the opportunity to watch a masterclass from Cipriani on his fly half role, including how he sees the game to know which pass to make.

Our Head Boy Krishna Lall took part in the ‘Smash-O-Meter’, hitting a tackle bag as hard has he could.  A brilliant effort saw him score 108 and take a place half way up the scoreboard.