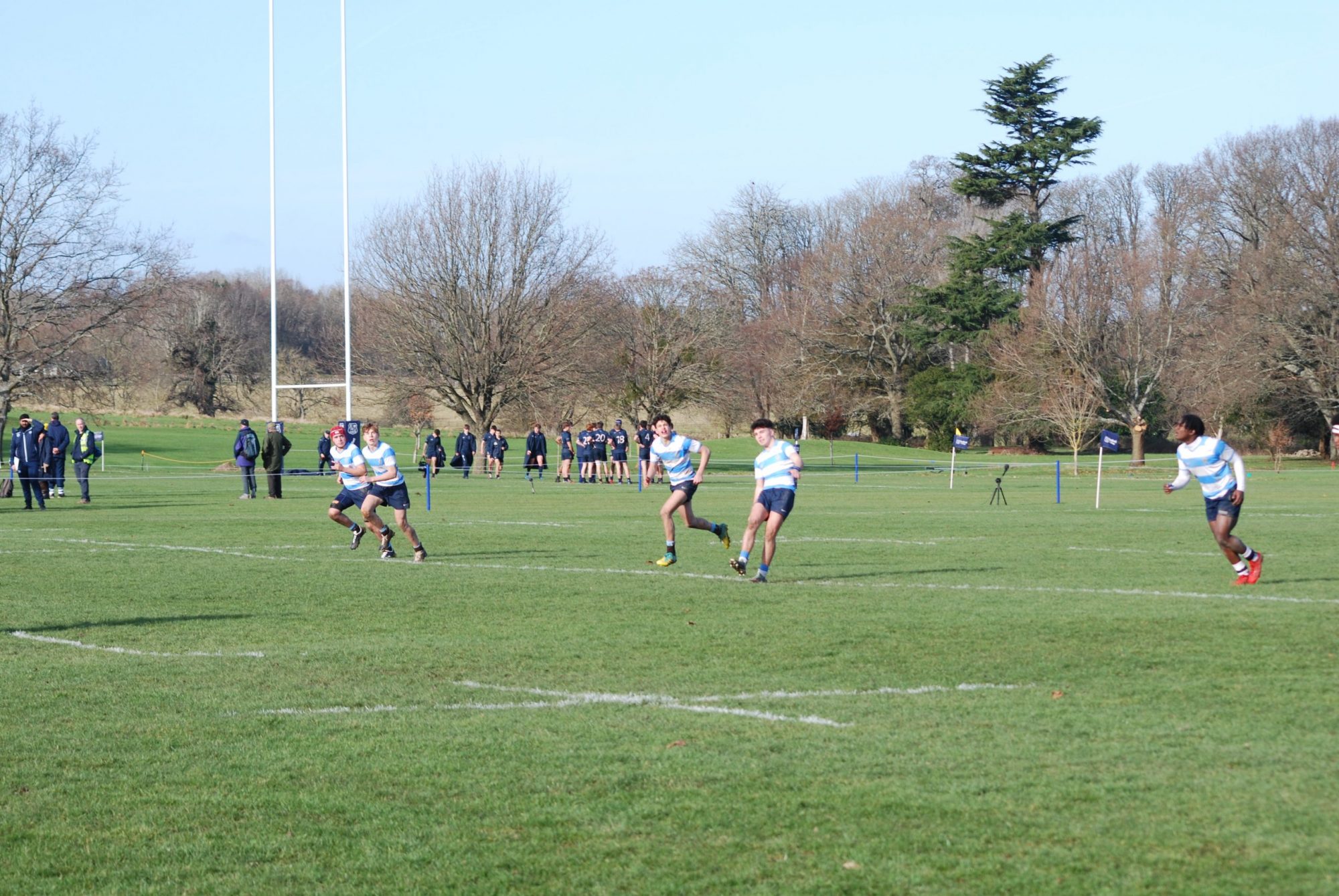 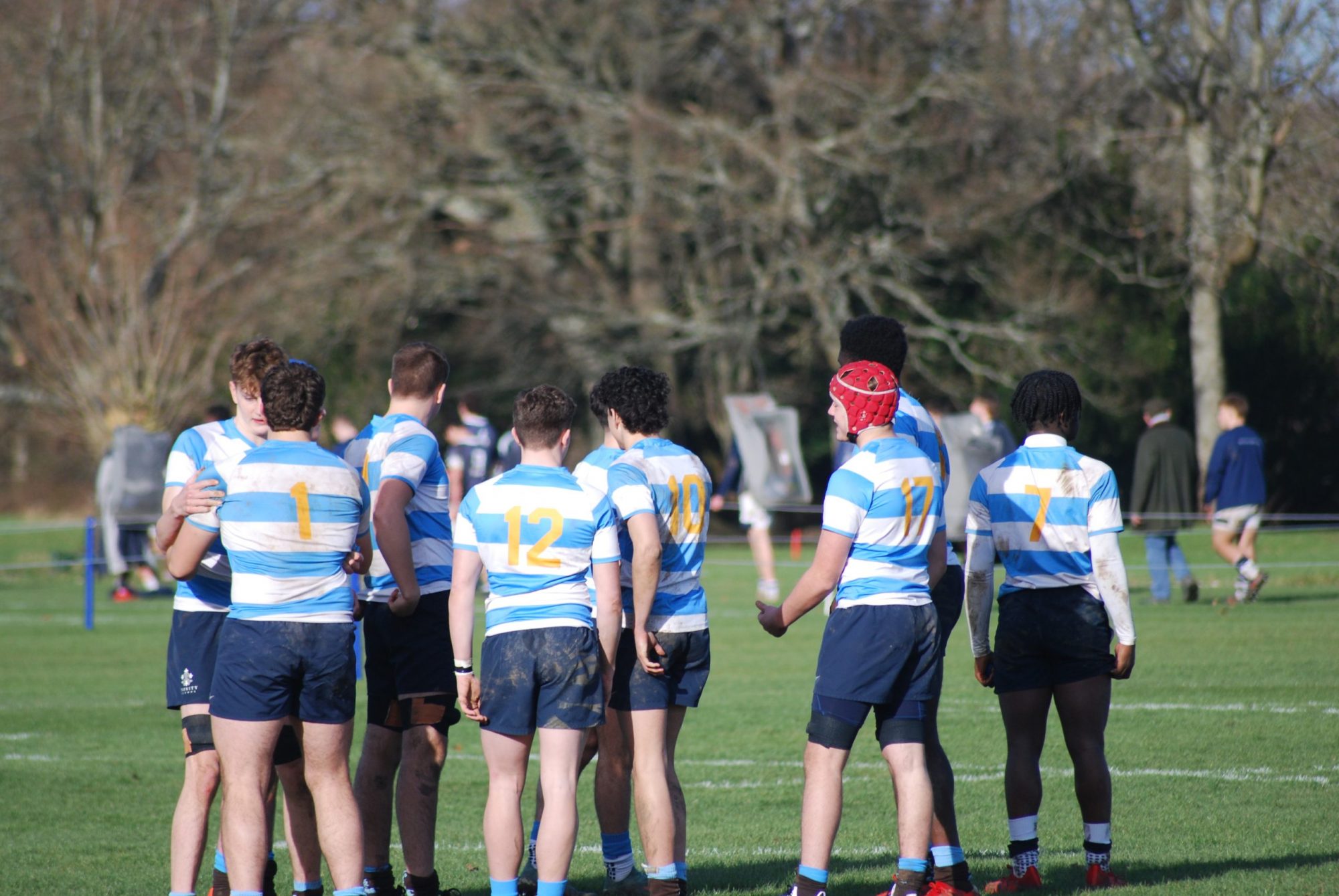 Following a successful Autumn term, the senior squad started the spring term with a trip to Seaford College for the inaugural Southern 10s competition.

Mr Roberts, Head of Rugby, reports: “After getting through a tough group with a hard-fought match against Brighton College, the team dug deep and held their nerve to come through the semi-final against Berkhamsted and the final against Christ’s College both in extra time. Joe Connolley ran in the winning try in the final after a nice half break and offload from Sam Medcraft.

“Josh Bellamy was hugely influential all day and was deservedly named player of the tournament. But credit must go to the team as a whole. They showed tremendous spirit and the character to come from behind in both the final two games, with every individual doing their bit to help the team to the title.”

The results were as follows:

A fantastic effort to all involved; well done!