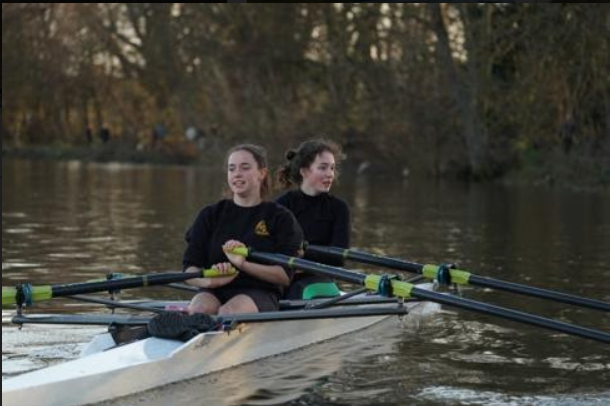 “I would have tried to break the record in December after my seventeenth birthday, but I was knocked off my bike by a car, so my hip and left knee were badly bruised, delaying my attempt.  I was pleased with getting 6k sub 27 minutes, and to have my name back on the list of recordholders, but I do hope to go faster when I am fully fit.

“Over the last year I have been training more on the machine because the ability to row at my rowing club, which is more enjoyable, has been significantly reduced by the lockdowns.”

Mr Kench, Trinity’s Director of Sport, congratulated Morgan on a ‘fantastic’ achievement. “Given the injuries Morgan has had this academic year, it is even more impressive,” he said.