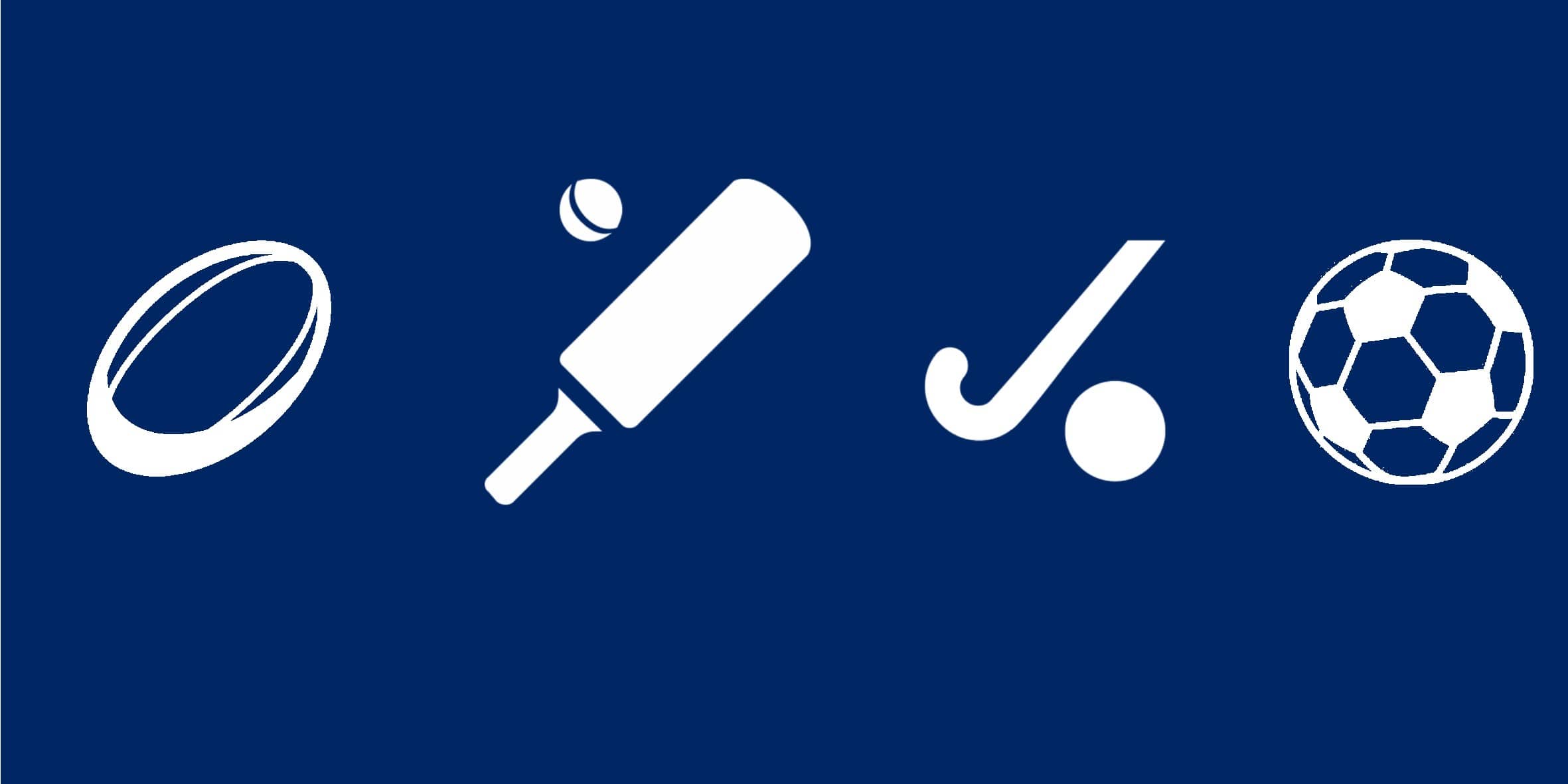 Character values are an extremely important part of Trinity Sport and, in recent weeks, sports staff have noticed some fantastic moments which gave them immense pride in our students.

In First Year, Tom Haynes immediately congratulated a teammate who threw interception, giving him an elbow tap, while Tom Karelis was brilliant during Mob Run – running fast, but also congratulating those who beat him. He then helped to collect the flags, encouraging those still running to keep going. Meanwhile, Timofey Ivanov was bowled out in the last ball of a game but, whilst the opposition players were celebrating, he congratulated the bowler for a great delivery and a good game.

Second Year, Josh Brown, told our sports staff that he had really appreciated the welcome from Trinity Sports on joining the school, having lacked confidence previously. He is now loving sport again.

“This made me feel extremely proud … I thought I might cry I front of him,” admitted Mr Roberts, Head of Rugby.

ch up with another pupil to encourage him. At the end of the lesson, he then asked if he could lead his peers through a warm down, providing assistance where necessary.

Fifth Year Sam Medcraft went out of his way to keep a teammate motivated and involved after he made a few mistakes.

has really driven engagement from Sixth Form girls for Rugby.