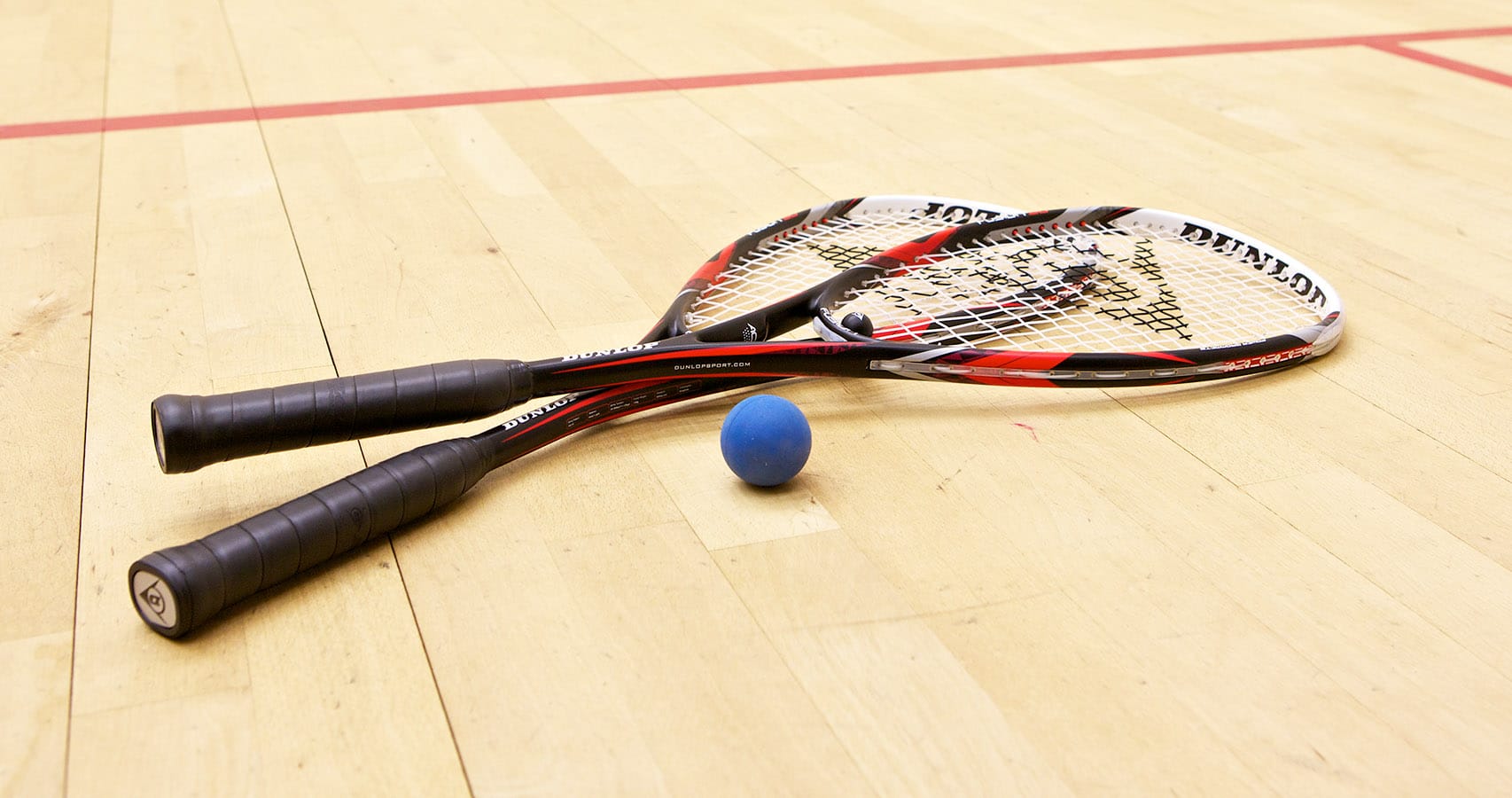 Staff and students proved evenly matched as they went head-to-head on the squash court this week.

After a strong start, in which our students claimed some significant victories over senior teachers and sports staff, it was the battling qualities of our Development Assistant Mr Damien and new Head of Squash Mr Wilson, who ensured the score was levelled.

The most significant victories were for student number 1 Nik Zamar, who beat Headmaster Mr Kennedy, however his victory was avenged by the impressive Mr Wilson shortly after.

The U14 team demonstrated their squash talent with impressive victories for Jasper Weekes and James Keers. The final score was an impressive 10-10.

Many congratulations to all staff and students who took part!