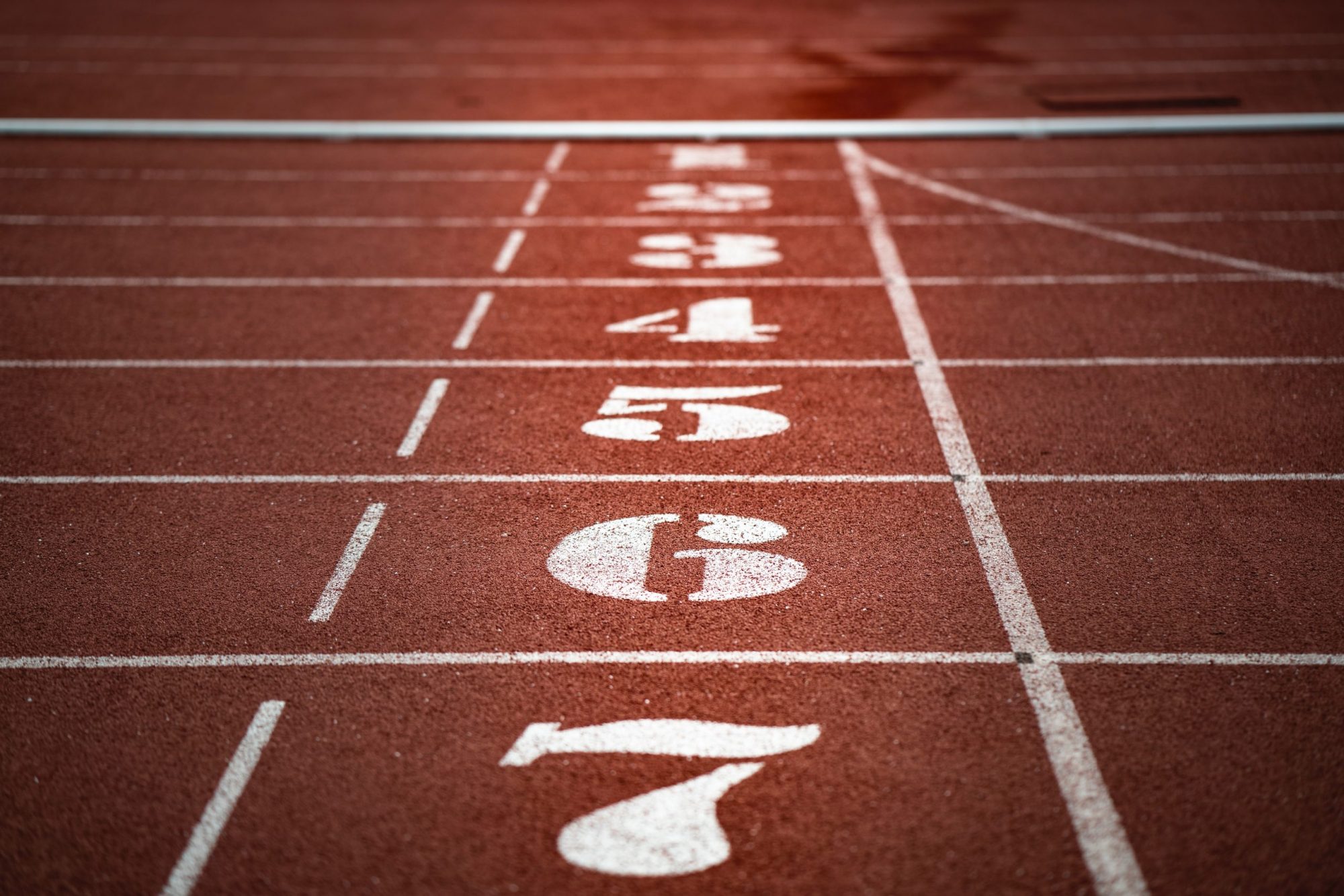 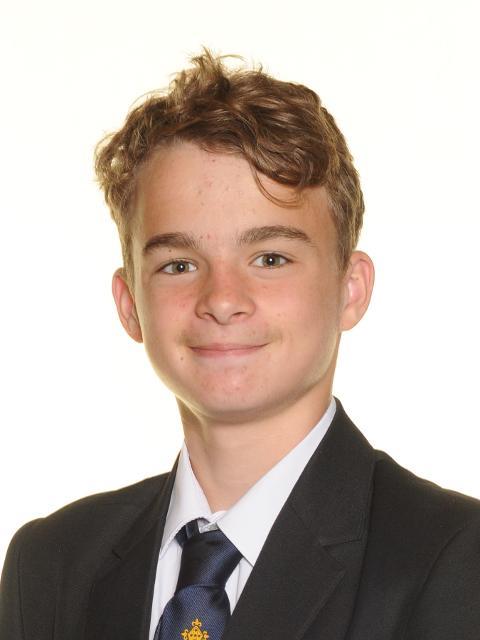 Laser Run is a multisport competition consisting of running and shooting – and the exhilarating finale to the Olympic sport of Modern Pentathlon. It has now been adapted to form a stand-alone event and offers the challenge of needing stamina and speed for the run, along with focus and composure for the shoot.

Alex performed extremely well in both the shooting and the running elements.

We’re so proud of his achievements. Well done, Alex!