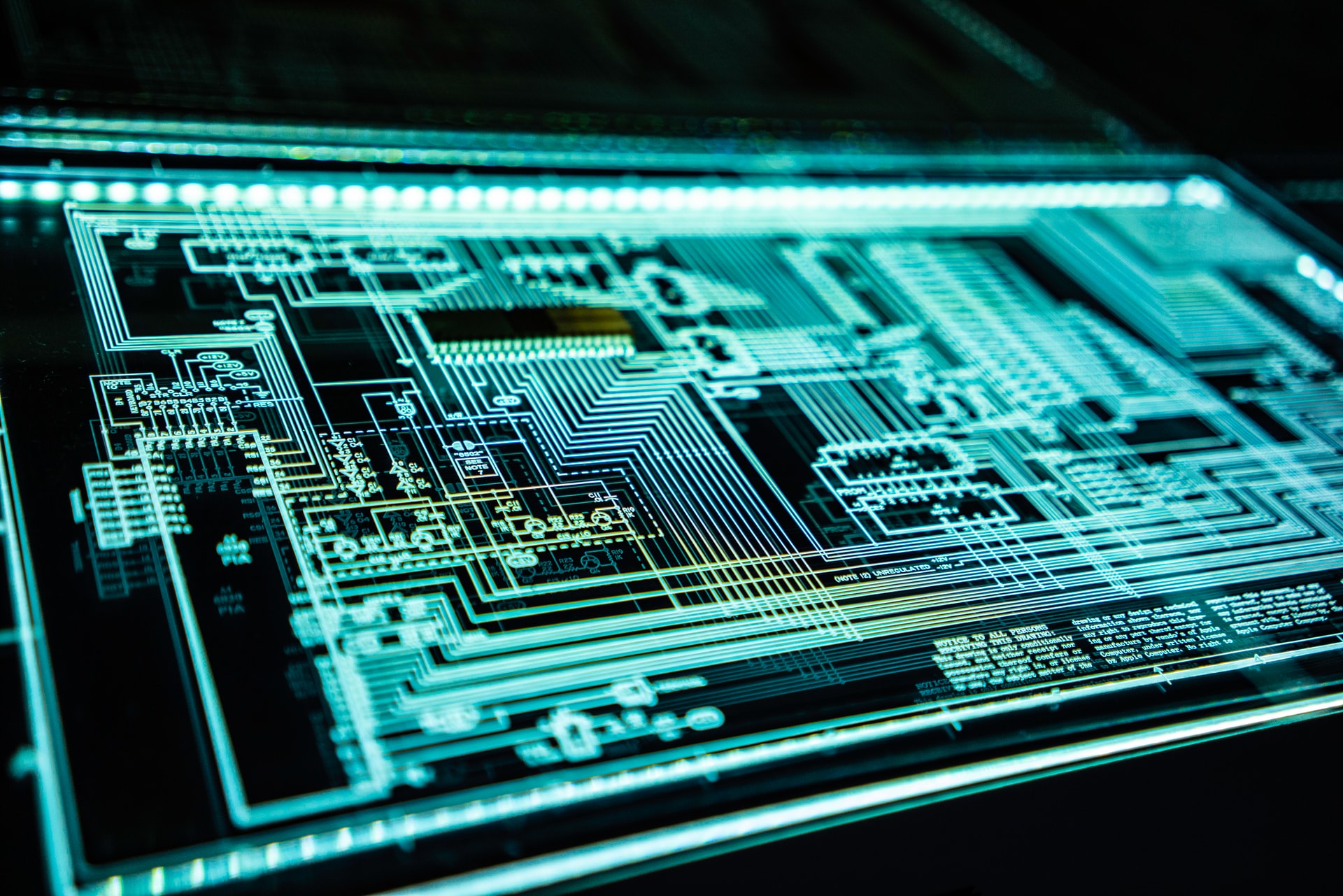 Abdullah did particularly well and was in the top three within his age category in the London area.

The Matrix Challenge is a free, cyber skills competition open to 11 to 17 year olds in the UK. The first stage is a digital game, which tests knowledge of the Computer Misuse Act and how to stay safe online.

Being amongst the top three performers in thousands of students who entered in Greater London is quite some achievement.

Nationally, over 65,000 students took part. The competition involved a series of online tests, consisting of multiple cyber security and programming-based challenges.  Some involved decryption, such as decoding an encrypted message, whilst others were focused on being safe with technology.

“This is a fantastic achievement; congratulations!” said PC Dave Cale from the Cyber Crime Unit (CCU).

“I had so much fun joining the competition. When I initially participated I didn’t think much of it and hadn’t done any preparation done in advance, but when I was shortlisted I started looking into previous years’ competitions and read more. I’m so excited to have achieved the third place on the London area, and will definitely be participating again this year but will make sure I’m better prepared.”

As well as a certificate, Abdullah received a gift, a raspberry pi kit – a credit-card sized computer that plugs into a monitor or TV, and uses a standard keyboard and mouse. It is a capable little device that enables people of all ages to explore computing, and to learn how to program in languages like Scratch and Python. 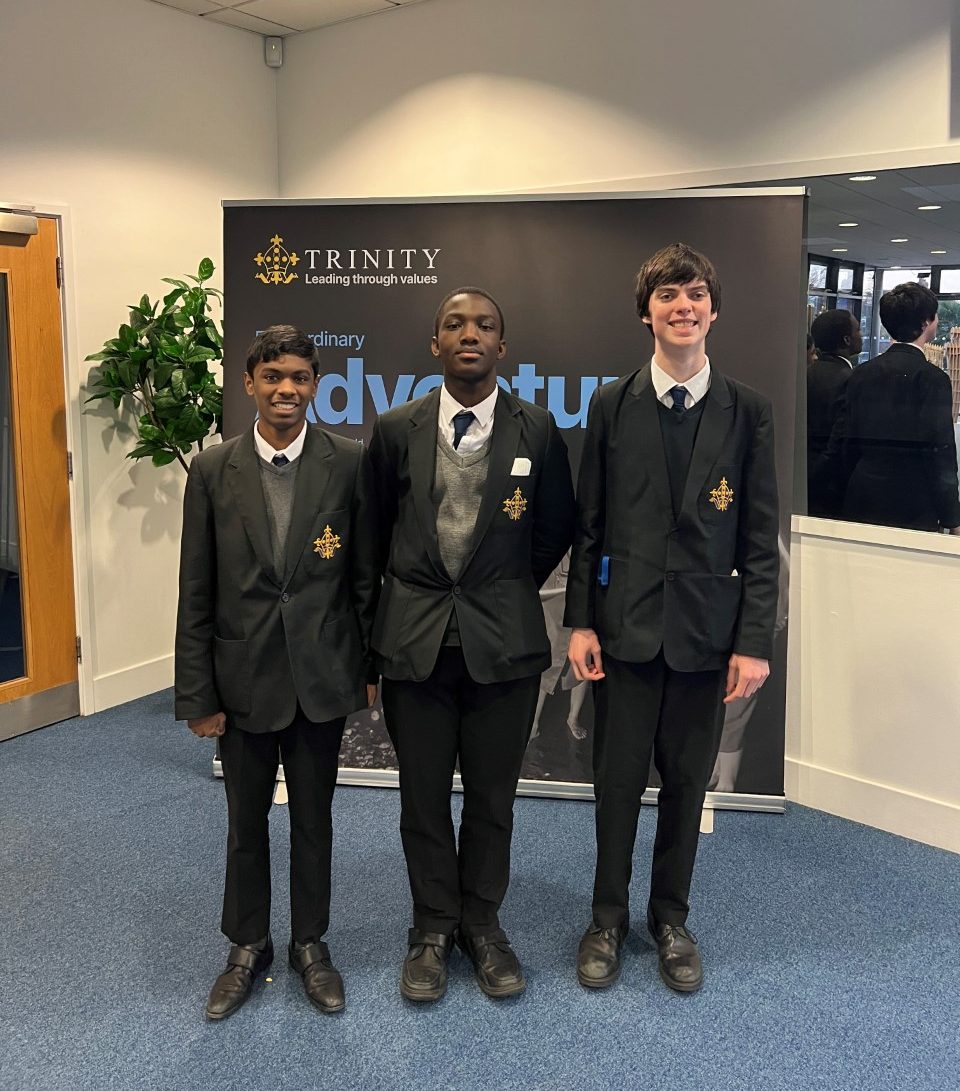