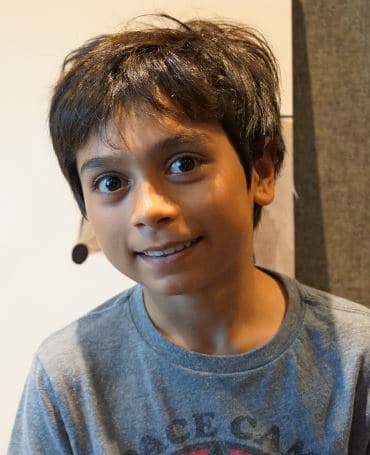 Following the success of the first series, which saw the show shortlisted for ‘Best New Sitcom’ at the British Comedy Guide awards 2018, Alex stars alongside Romesh Ranganathan and Sian Gibson, playing the character of Charlie (Romesh’s son).

The comedy is a semi-autobiographical sitcom (written by Romesh Ranganathan) who finds himself struggling to run the local pub after his much loved father leaves it to him in his will.

Congratulations Alex, we are looking forward to the start of the next series! 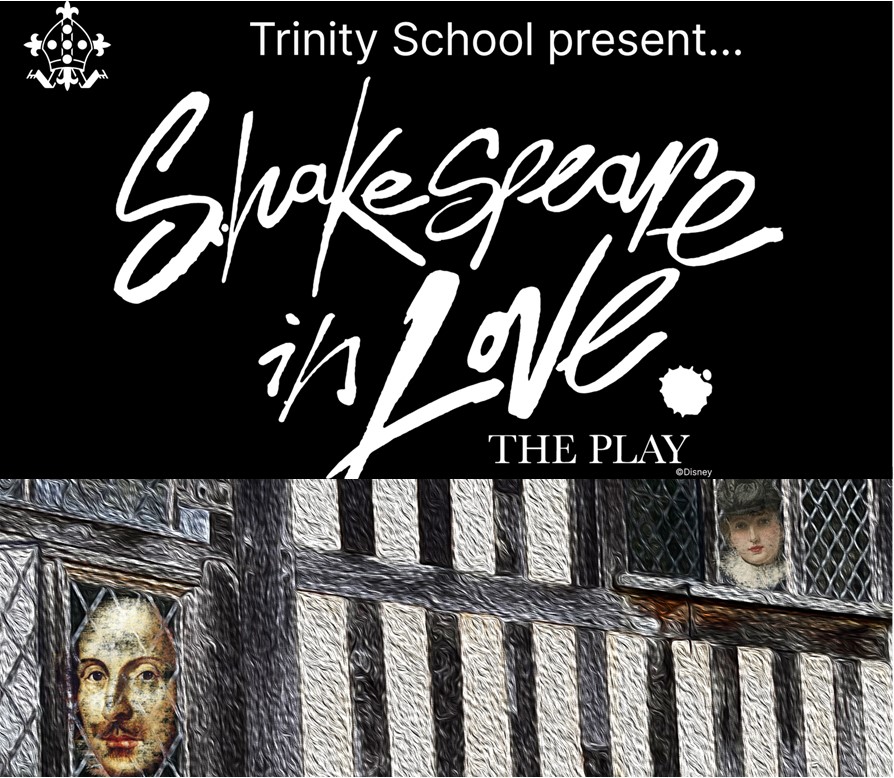