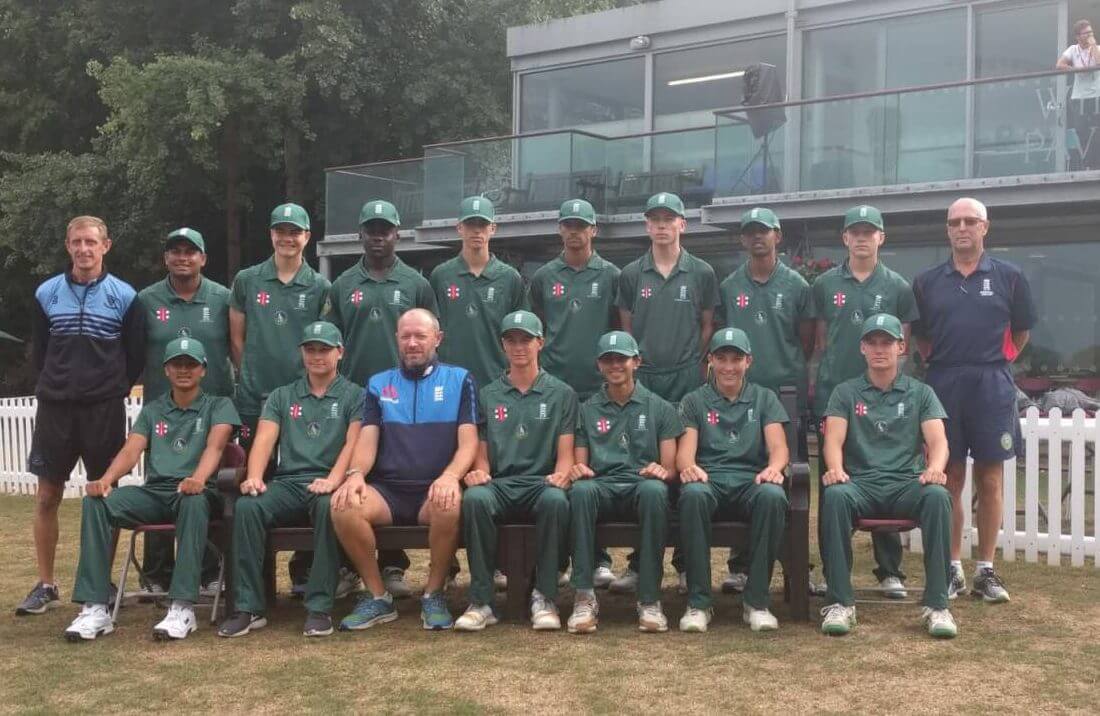 Trinity student, Nathan Barnwell, was successful at this year’s Bunbury Festival and was named in the ‘Best of Bunbury’ squad.

Nathan played as part of the London and South East cricket team at Millfield School.  The team played matches against the North, Midlands, South and West, claiming victory over the Midlands in a 50 over match and claiming a place in the T20 final.

The team performed well in the T20 final against the South and West, enjoying a fantastic atmosphere with the music and Sky Sports being there. However, due to the rain late in the match, the South and West ended up winning both the T20 and 50 over competitions.

During a final presentation made by David Graveney and Dr David English, the players received medals and Nathan was selected as one of the twenty-four players to participate in the Best of Bunbury North Vs South matches at Loughborough University. Good luck, Nathan!