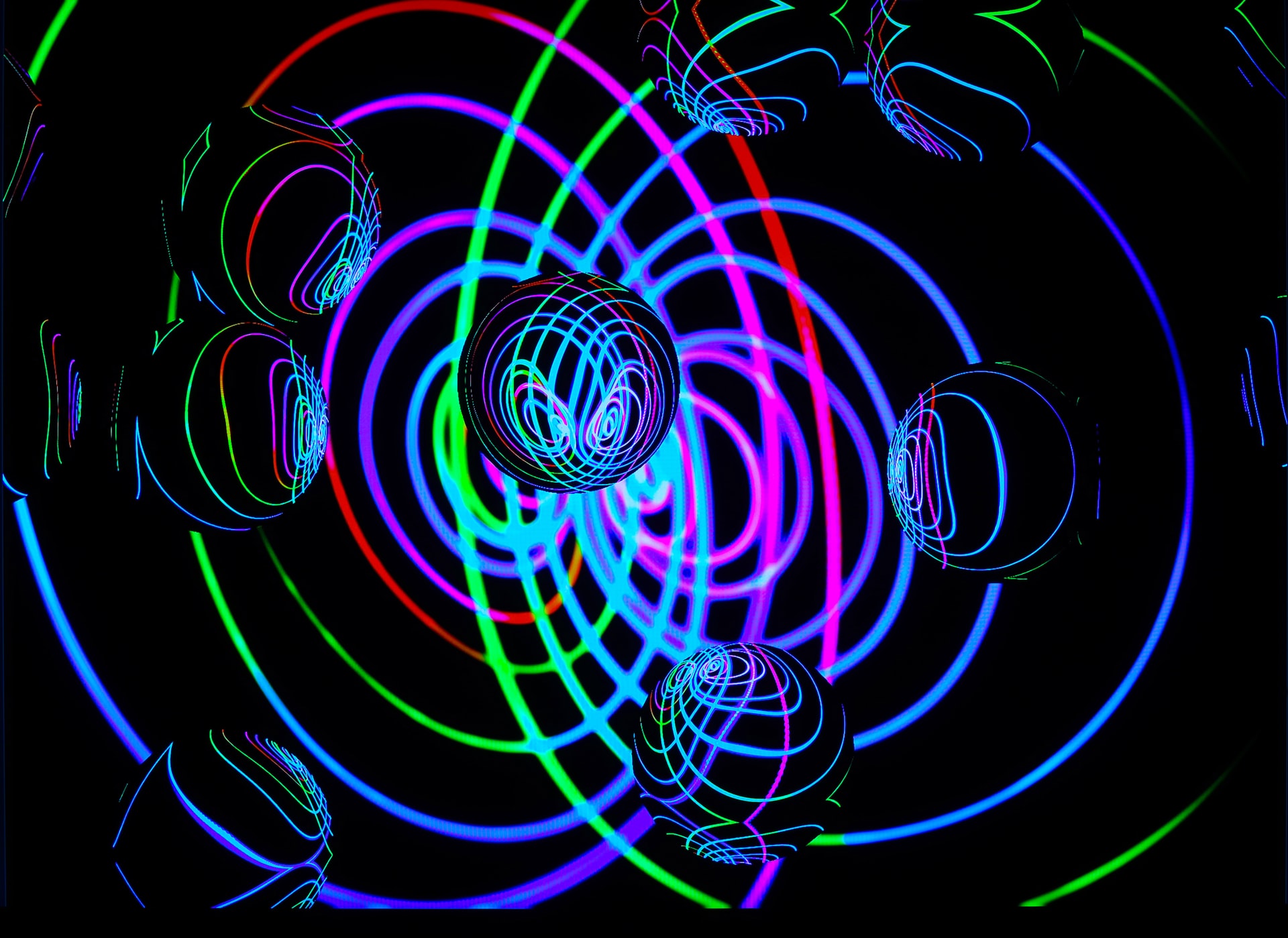 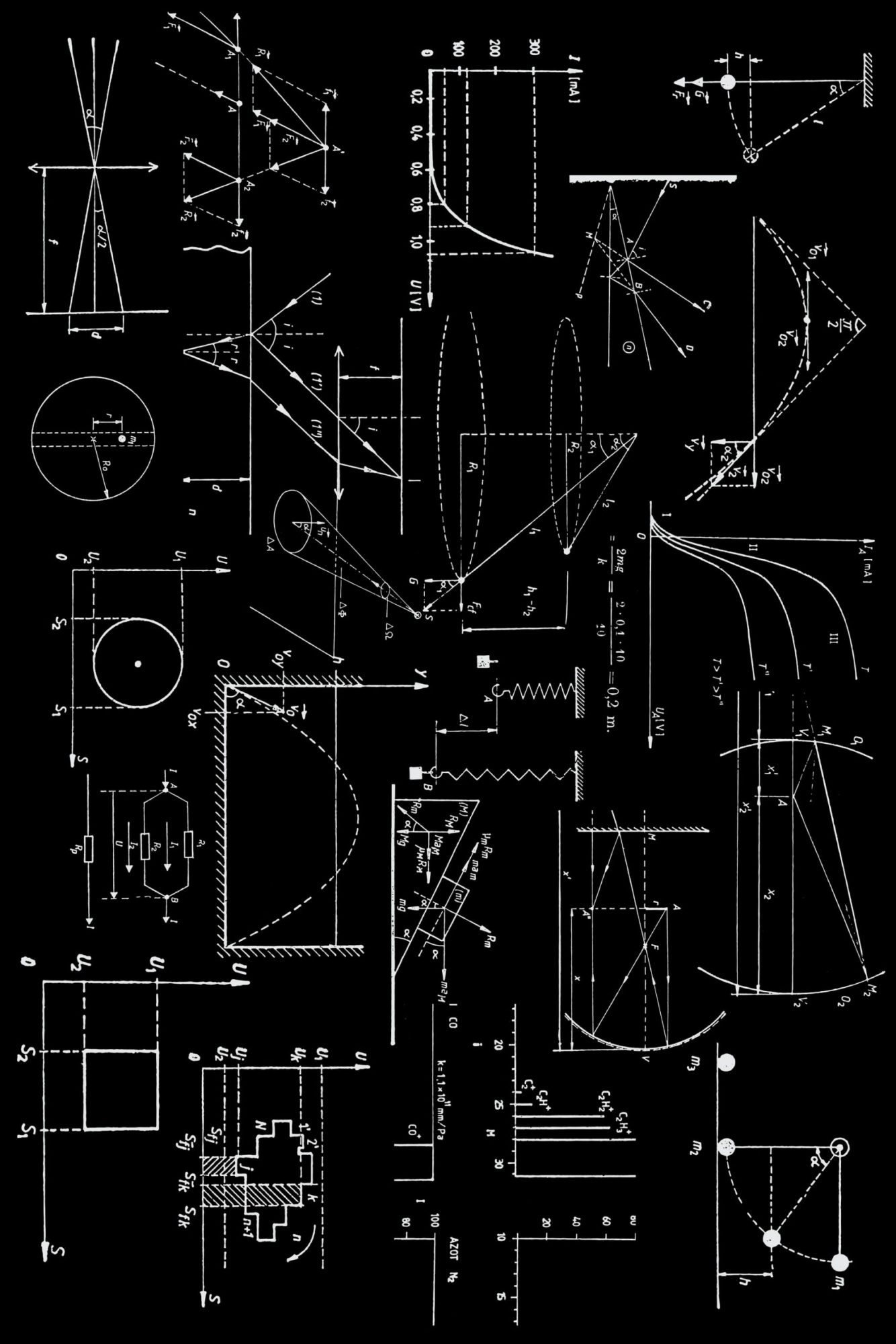 Our Sixth Form students recently excelled at the British Physics Olympiad competition, in which 393 schools from the UK took part, along with a few schools overseas – following up on considerable success seen in previous years.

This national competition – which this year attracted 2,300 of the brightest and best Physicists across the country – is fiercely contested and extremely challenging. So very many congratulations go to George Ogden, Varun Ravikumar and Joel Cuttle who achieved Top Gold Awards – placing them in the top 170 students in the UK.

George, Varun and Joel will now progress to round two of the competition, battling it out for a place on the national team.

“Any award in this competition is a genuine achievement, but three Top Golds and 1 Gold is incredible!” 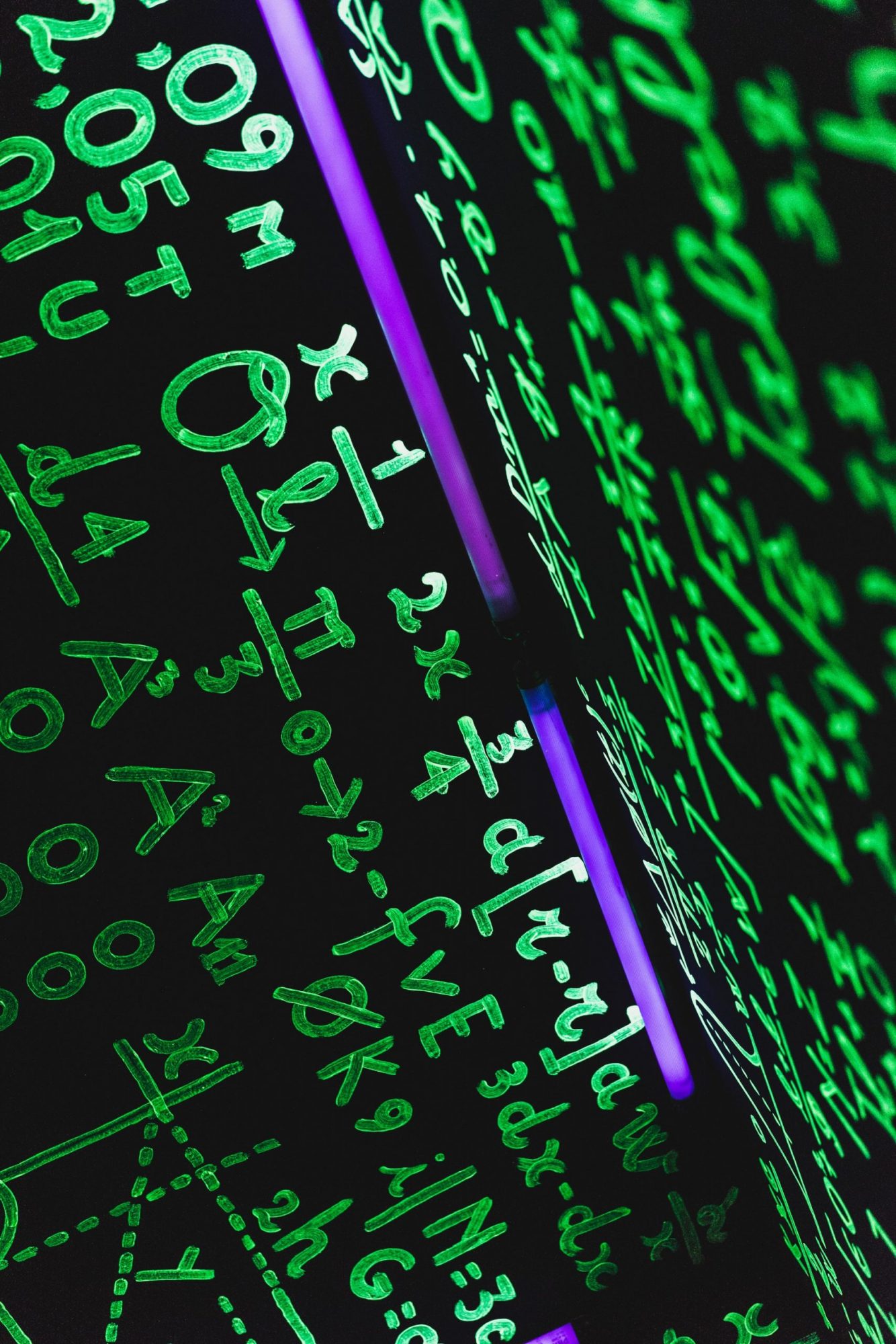 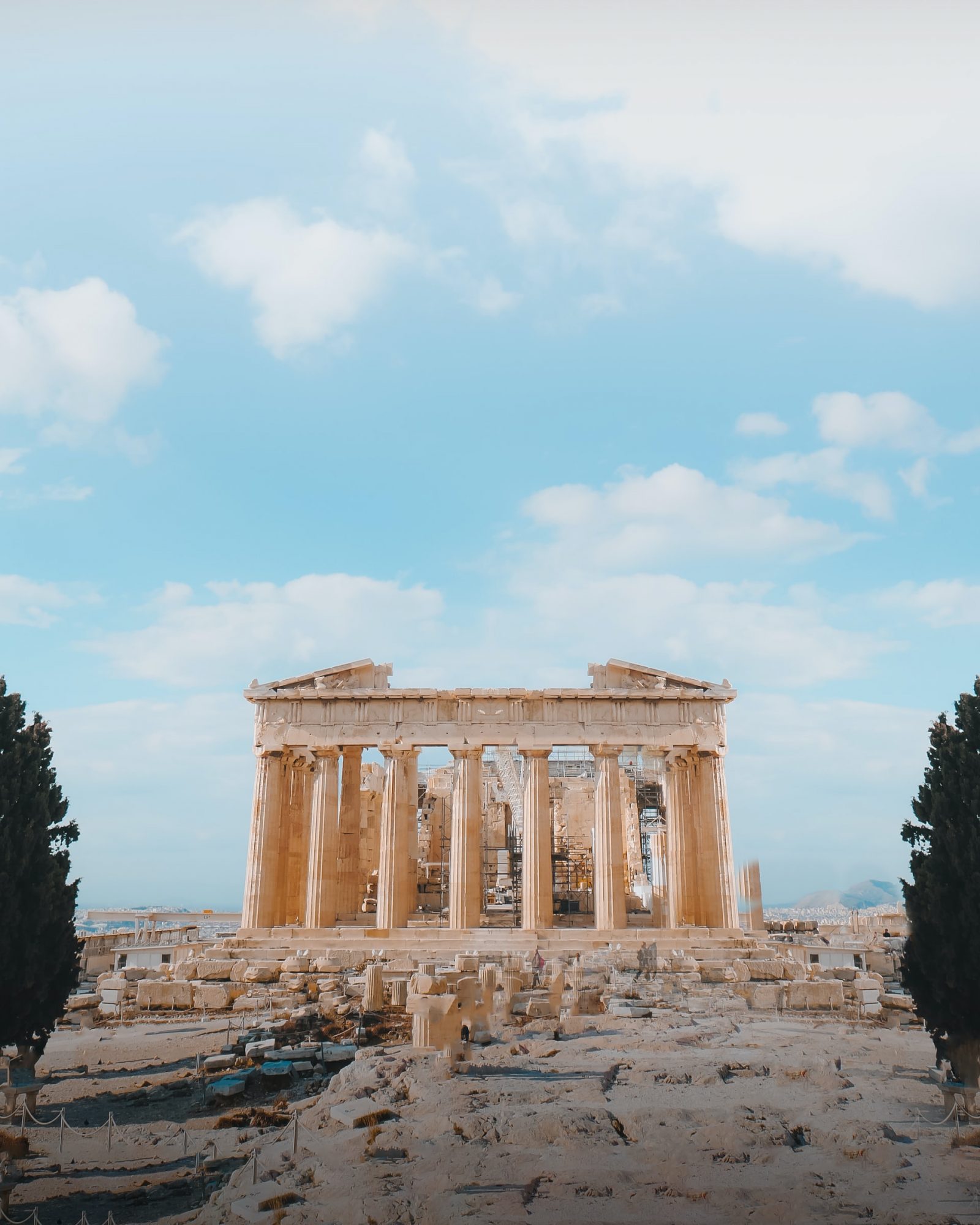 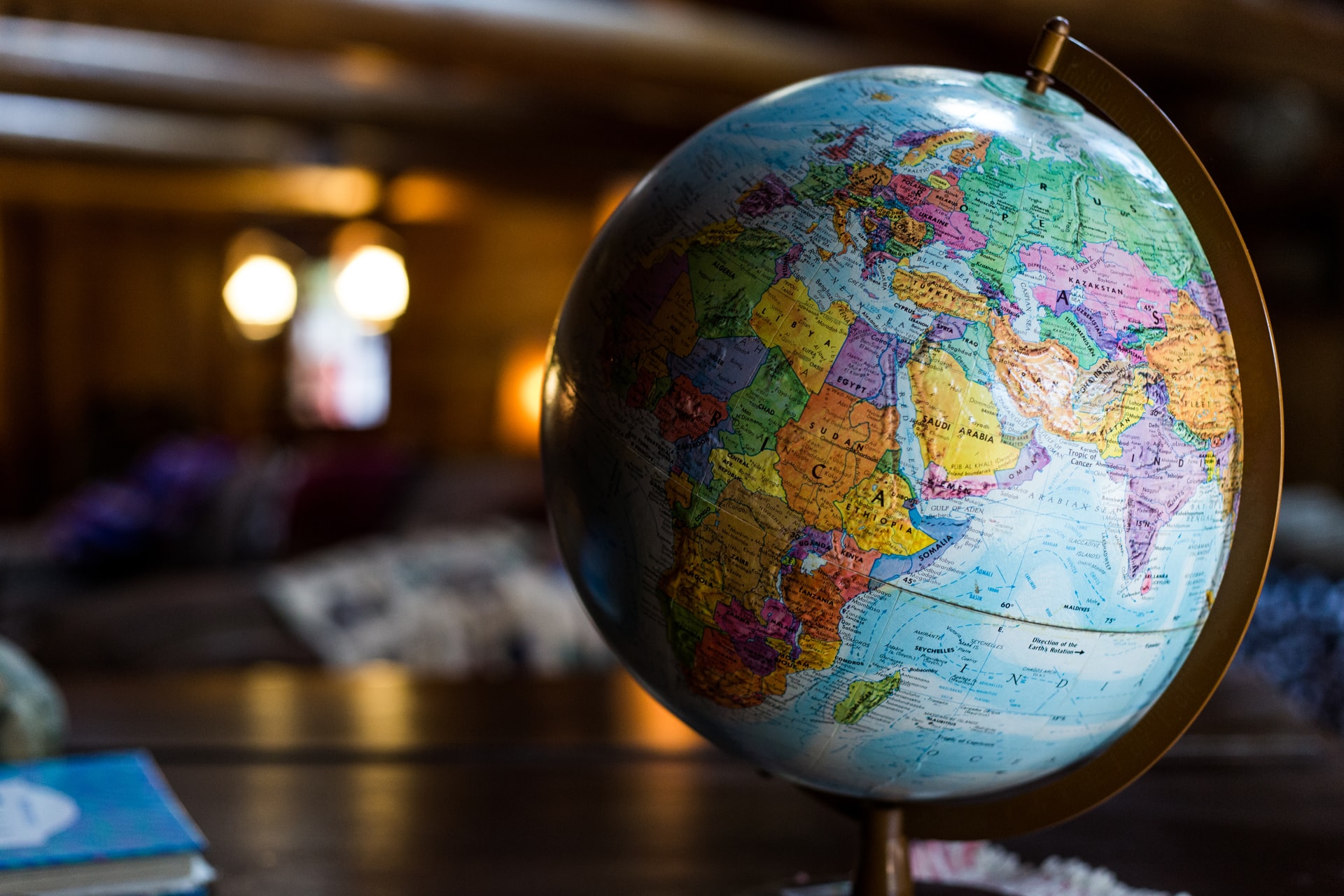