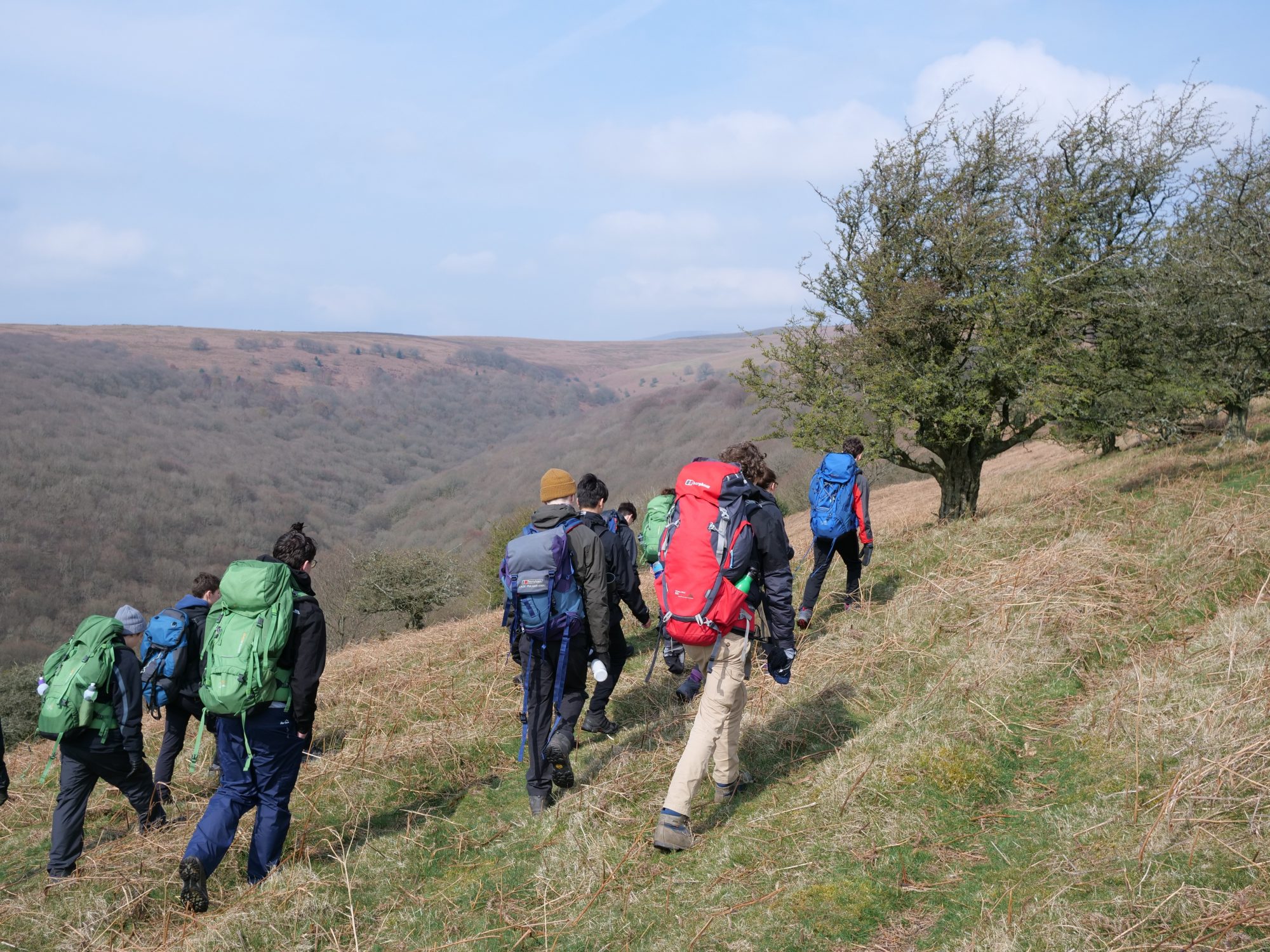 On the last day of the Spring Term, a group of our Lower Sixth students headed to Brecon for their Duke of Edinburgh’s Award Gold practice expeditions.

After their first night of camping, the groups had a sunny day of navigation training on Sugar Loaf, with a bonus snowball fight on the summit.

Their expedition started in earnest on the Sunday when they navigated in their three groups through 20km of mixed hill and farmland.

Monday brought two new challenges: a very steep hill and thick fog. The groups dealt well with the 300m climb but the poor visibility at high level meant that their routes had to be re-planned.

Throughout, spirits remained high and, after their final night under canvas, they completed their last 20km in traditional Welsh Easter drizzle before catching up on sleep on the drive back to Trinity.