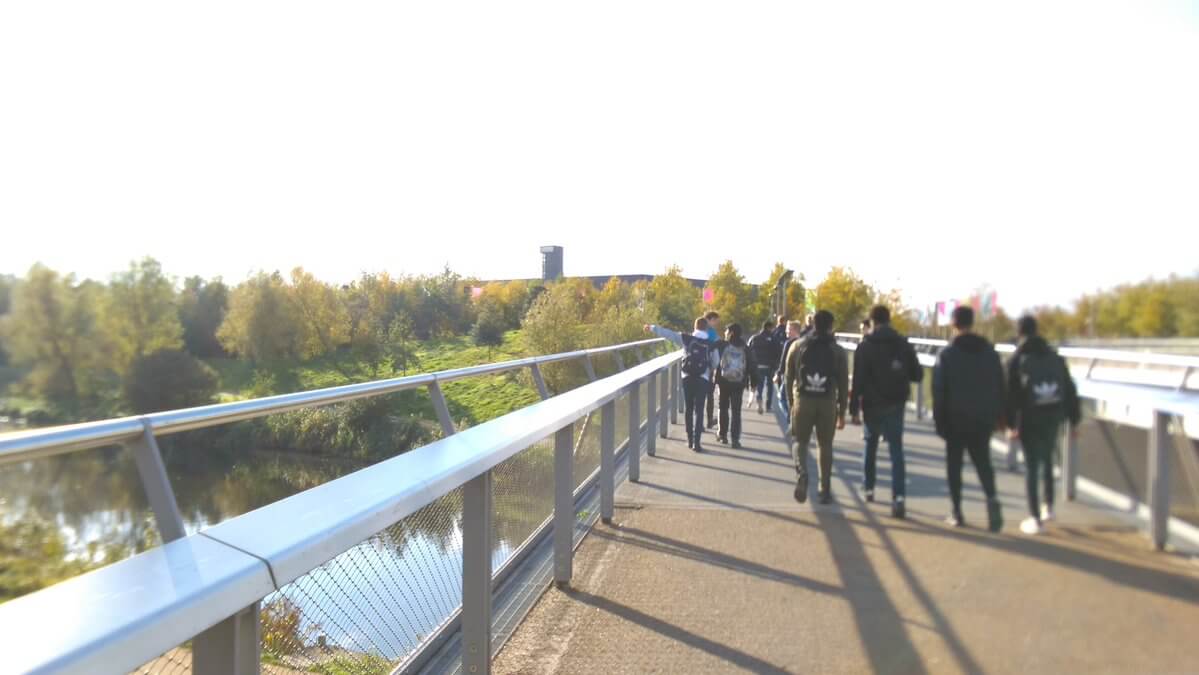 As part of their IGCSE studies, and specifically the module on urbanisation, our students enjoyed a thought-provoking and beneficial day to complement what they are learning in the classroom.

Kishan Patel said: “I really enjoyed seeing two ends of the spectrum, where part of Stratford is struggling to develop buildings and build up the area, and also where Stratford has been re-generated and developed with parks and stadiums all around. We also saw how an event, like the Olympic Games, could bring jobs into a community, encouraging the redevelopment of the area. We found that the majority of the people in the area believed that Stratford had benefited from the Olympic Games and its subsequent regeneration”.