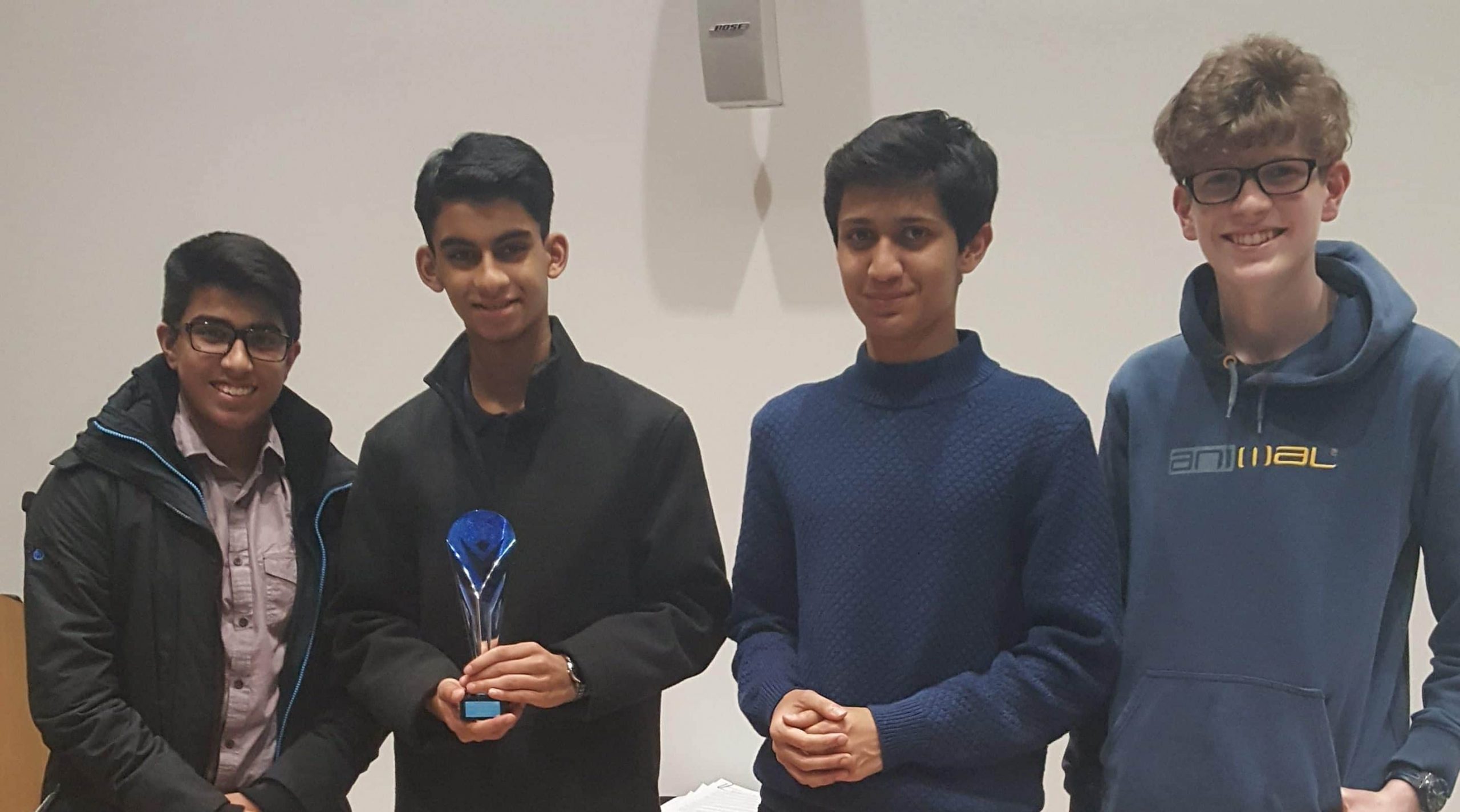 Trinity students took part in the History Bee and Bowl against Eton, Harrow, KCS Wimbledon and Greig schools this week.

During the University Challenge-style quiz, teams were tasked with answering questions on a range of topics. From ancient Rome to the French Revolution, the Cold War to Imperial China, scientific inventions to ancient Mexico, it was an enjoyable and challenging competition!

The results were as follows:

Well done to all our students for taking part and representing Trinity!