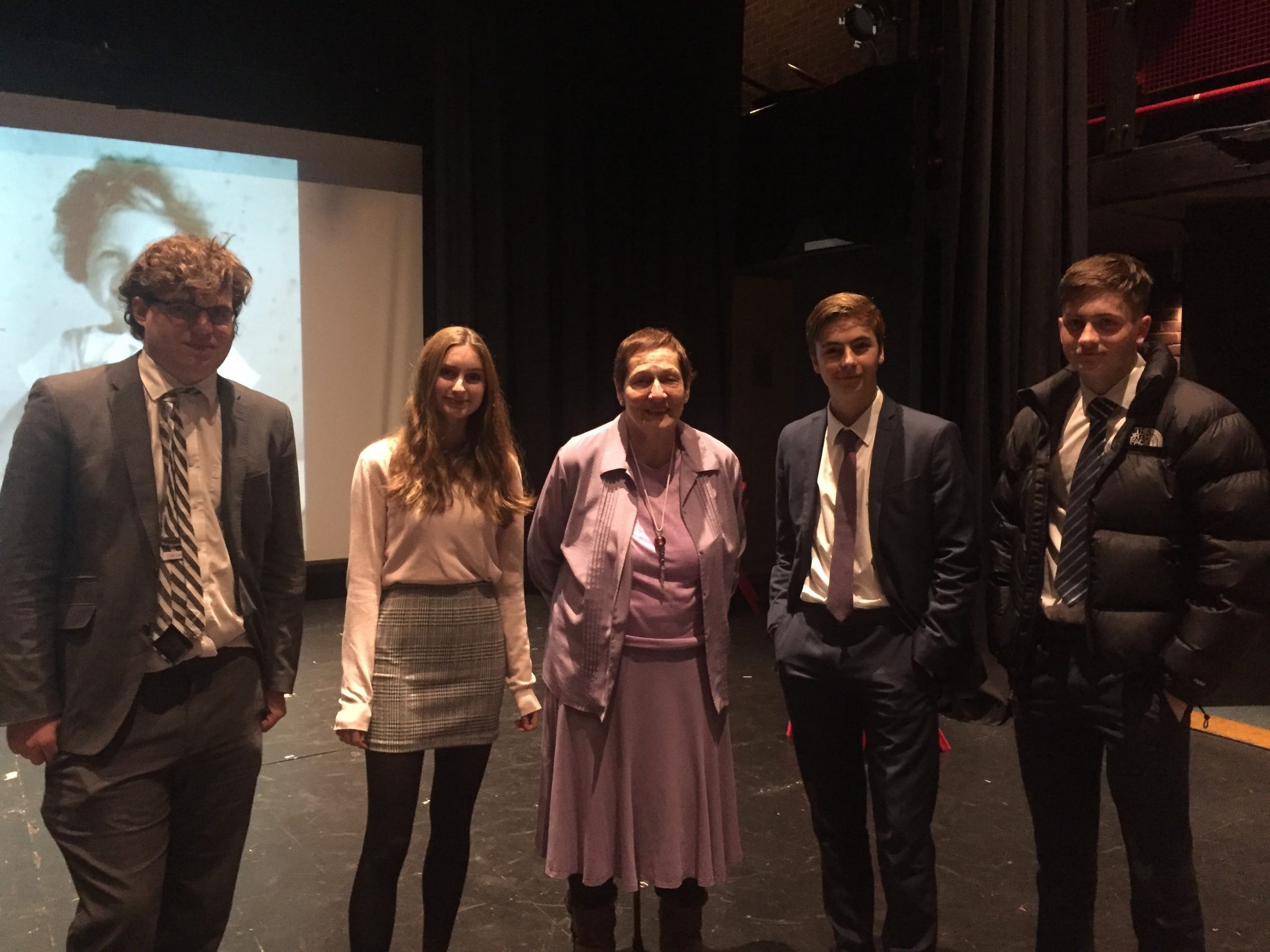 On Wednesday Ruth Barnett visited Trinity to talk to our students.

Ruth spoke about the importance of Holocaust education, to change the way young people think about the world and their role within it.

Ruth was born in 1935 in Berlin and was brought to England on the Kindertransport in 1939, aged just four years old. She spoke very movingly about the devastating effect of being taken from her mother and father and how her young brain coped with these events. It was incredible to hear about her experiences of being a German Jew in England during the war and how both her and her older brother coped with their new lives. She challenged the students to think about war and swapping life as a passive bystander for one of “active upstanding”.

Trinity Ramsden-Board, one of our Lower Sixth students who visited Auschwitz in December, said: “The talk from Ruth Barnett gave a unique insight into the Kindertransport, which I feel has not nearly enough recognition as part of the wider holocaust remembrance and discussion. Her story was a fascinating and detailed insight into how the Nazi regime affected children during the war and we are certainly very fortunate to have been able to hear her speak 80 years following the event. Her willingness to take questions was a testament to her commitment to holocaust education and a passionate reminder of the importance of learning from the past.”

Another of our group who visited Poland, Marcus Warrilow, commented: “We were very privileged and grateful to have met Ruth Barnett, especially as we are not likely to get another opportunity to do this again. Ruth’s talk stressed the importance to remember those that lost their lives during these horrific events as a reminder to never let it happen again. Ruths talk further emphasised, after our trip to Auschwitz, the real importance of our generation to continue remembering and being aware of these atrocities to make sure they never happen again. With more and more genocides being allowed to happen across the world it is crucial we take what we can from these talks and learn from the mistakes of our past.”

The talk was also attended by members of our Middle School, with Varun Ravikumar in Fourth Form commenting: “It was a thoroughly engaging talk that explored the timeless subjects of war, family, and identity. Ruth’s captivating account presented an intimate and personal take on familiar history.”

David Aisa Miller in the Third Form noted how the talk taught him about an aspect of World War Two that he had not previously considered: the cost on childhood. He said: “I found her story incredibly fascinating and it really showed me a  different view on the War. It also challenged the way I see things now.”

Stella Fisher, another one of our group who has visited Auschwitz, summed the experience up perfectly, saying: “Hearing Ruth talk made me begin to completely re-asses my life”.

We are so grateful to Ruth for coming to Trinity and for opening up the minds of those lucky enough to hear her talk. 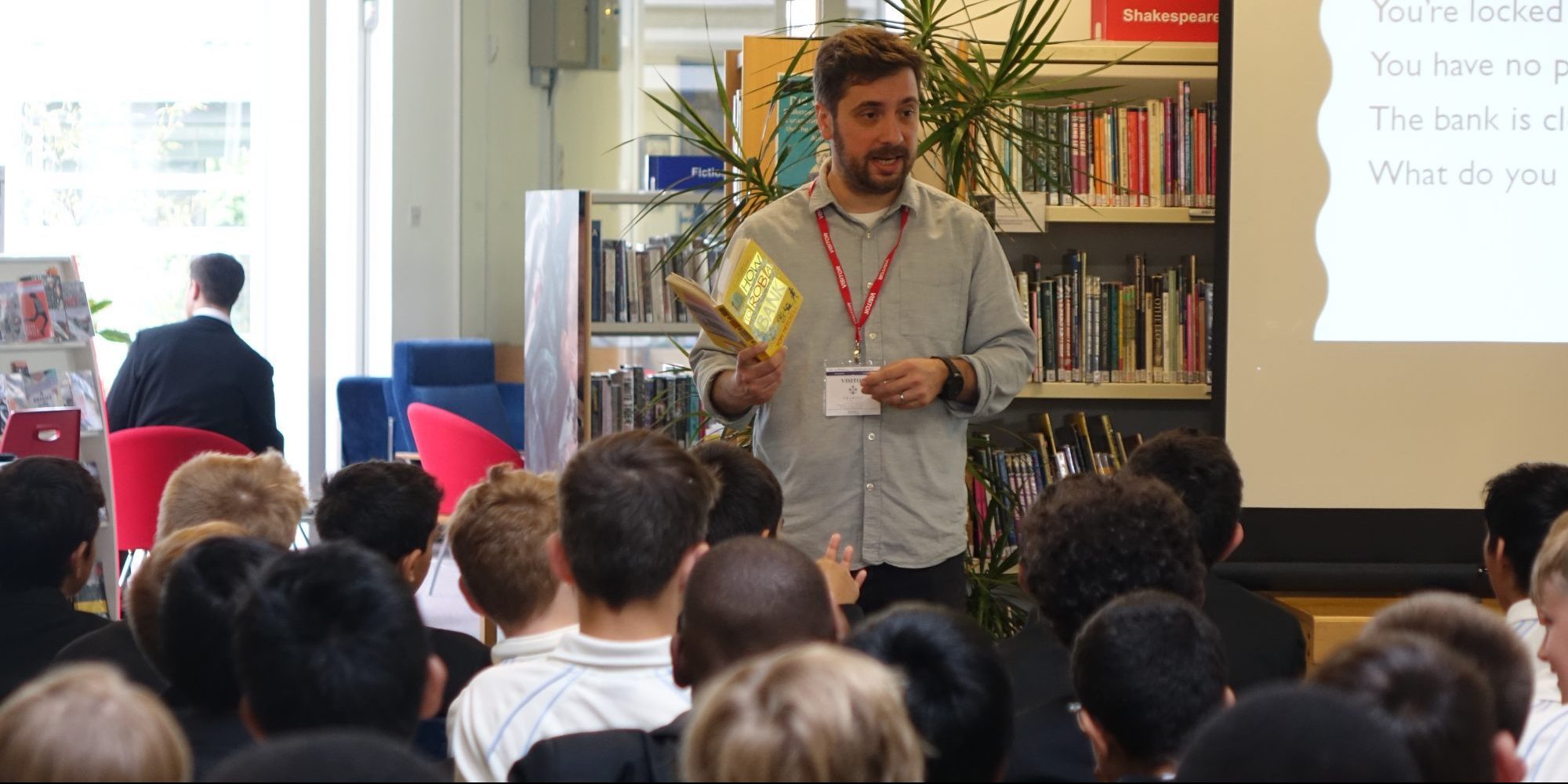 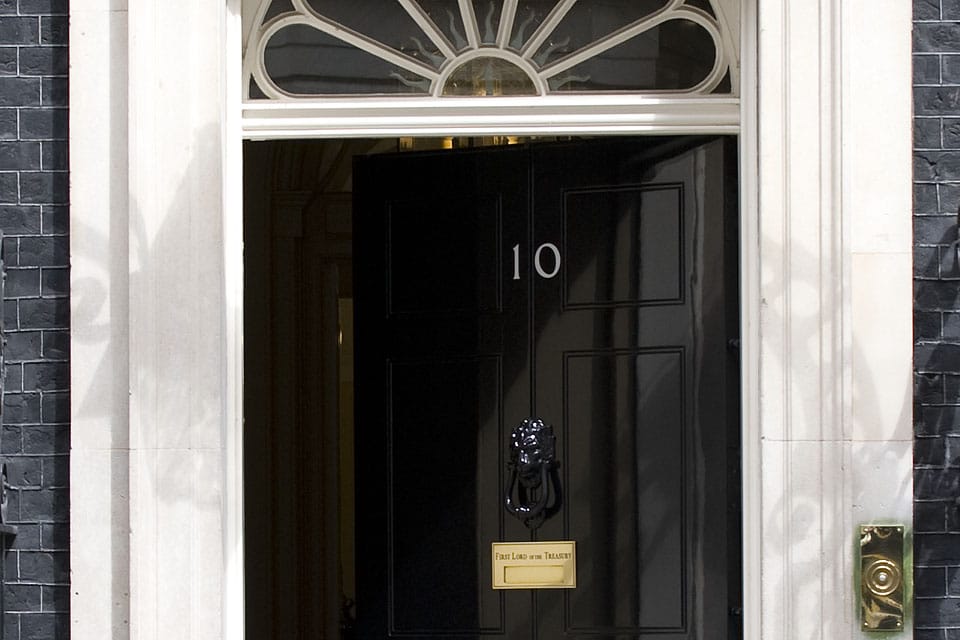 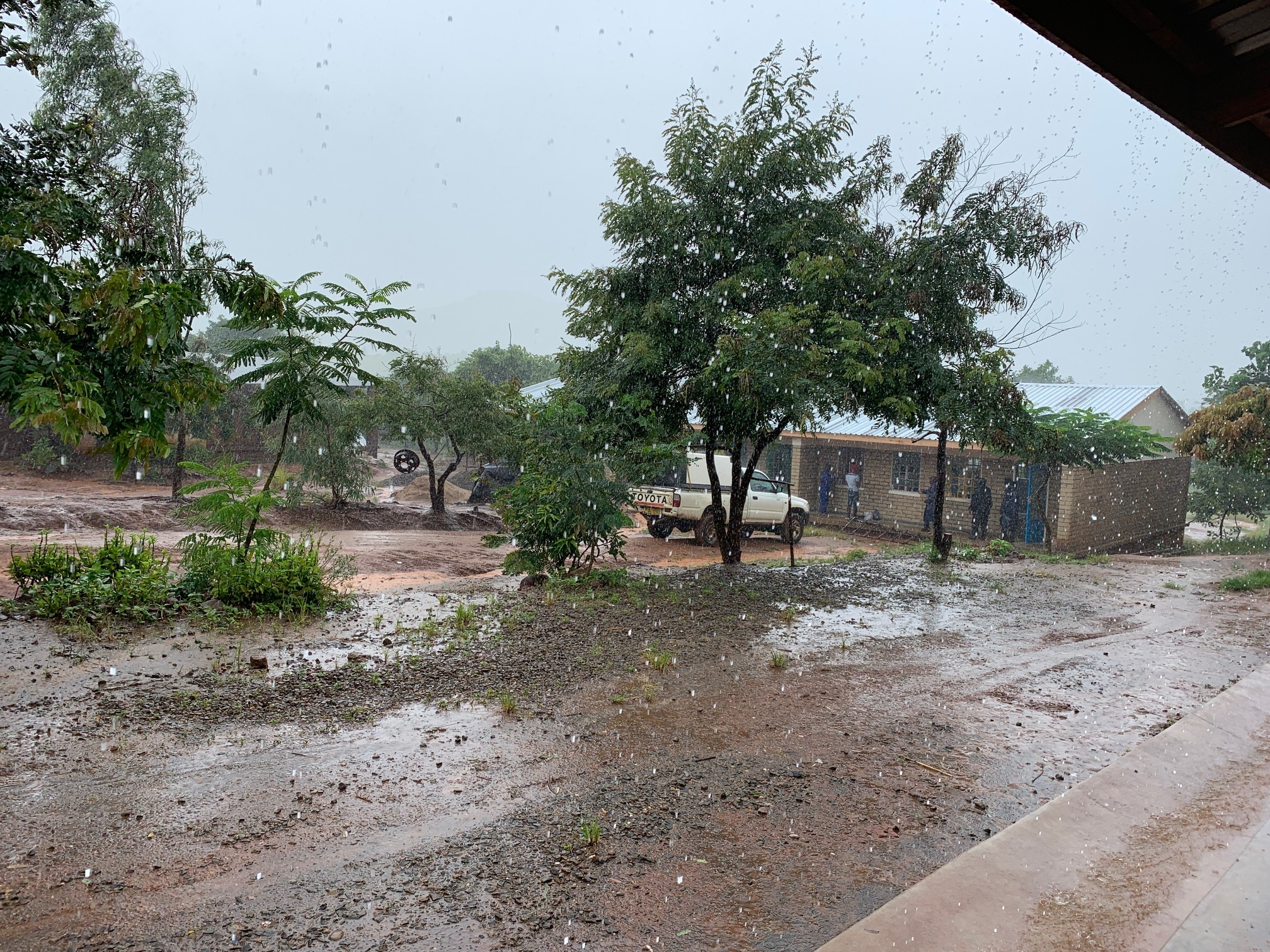