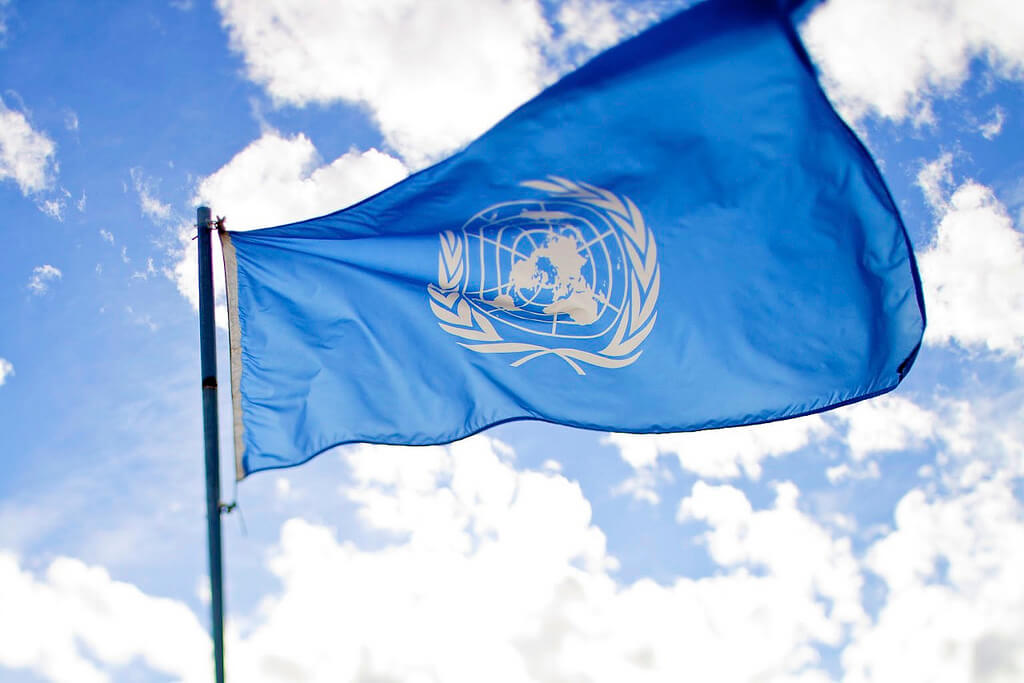 Last week our Senior Debating Society competed with Coloma Convent Girls’ School on the motion “This House believes that Brexit will be a betrayal of the future of British youth” in the first round of the UNA Debating Competition.

As the visiting team, Coloma chose to propose the motion, with our team of William Perrt and Kiran Pillai opposing.

Each side had 16 minutes for opening remarks, and a further 5 minutes for one member to summarise on behalf of their team and answer questions from the floor.

The judging panel spoke highly of all four students involved and, after much deliberation, ruled that Trinity won the debate by a score of 72 to 66 – a very high standard for a first round debate and for two pairs competing in their first formal debate.

Kiran and William had this to say after the debate:
“We would like to thank Coloma for their impressive performance as the proposition and for bringing along support to make it more of a spectacle. This was the first competitive, externally-judged debate for our team.  It was particularly beneficial to put into practice the skills we’ve developed over the past year at our Senior Debating Society meetings, and we look forward to the next round of competitive debating against Caterham. Please do come along and support if you can!”