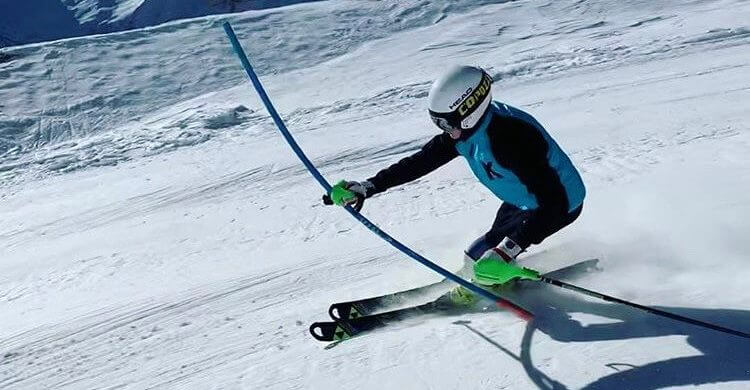 Samson finished all of the six runs he started looks likely to qualify for the British Childrens’ Championships in April. We await official confirmation but it is most likely that he has achieved a seeding under the qualification threshold.

In his age category, varying between 32-37 entrants depending on each race, he achieved 15th in Slalom, 21st in Giant Slalom and 16th and 22nd in Super-G.

This competition was his first major Alpine race meeting at this level and he was delighted to have ranked 2nd fastest through the speed trap on the Super-G.