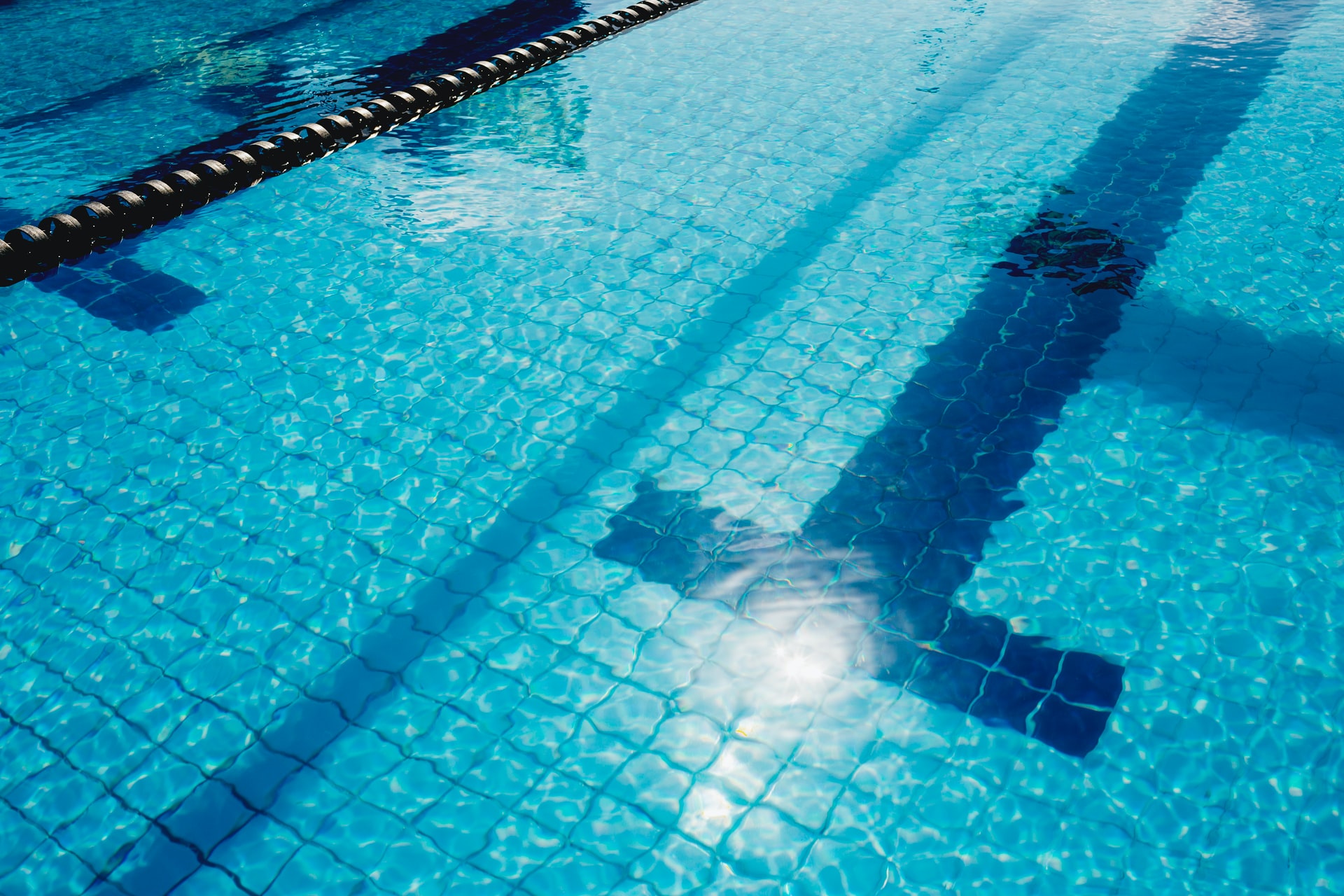 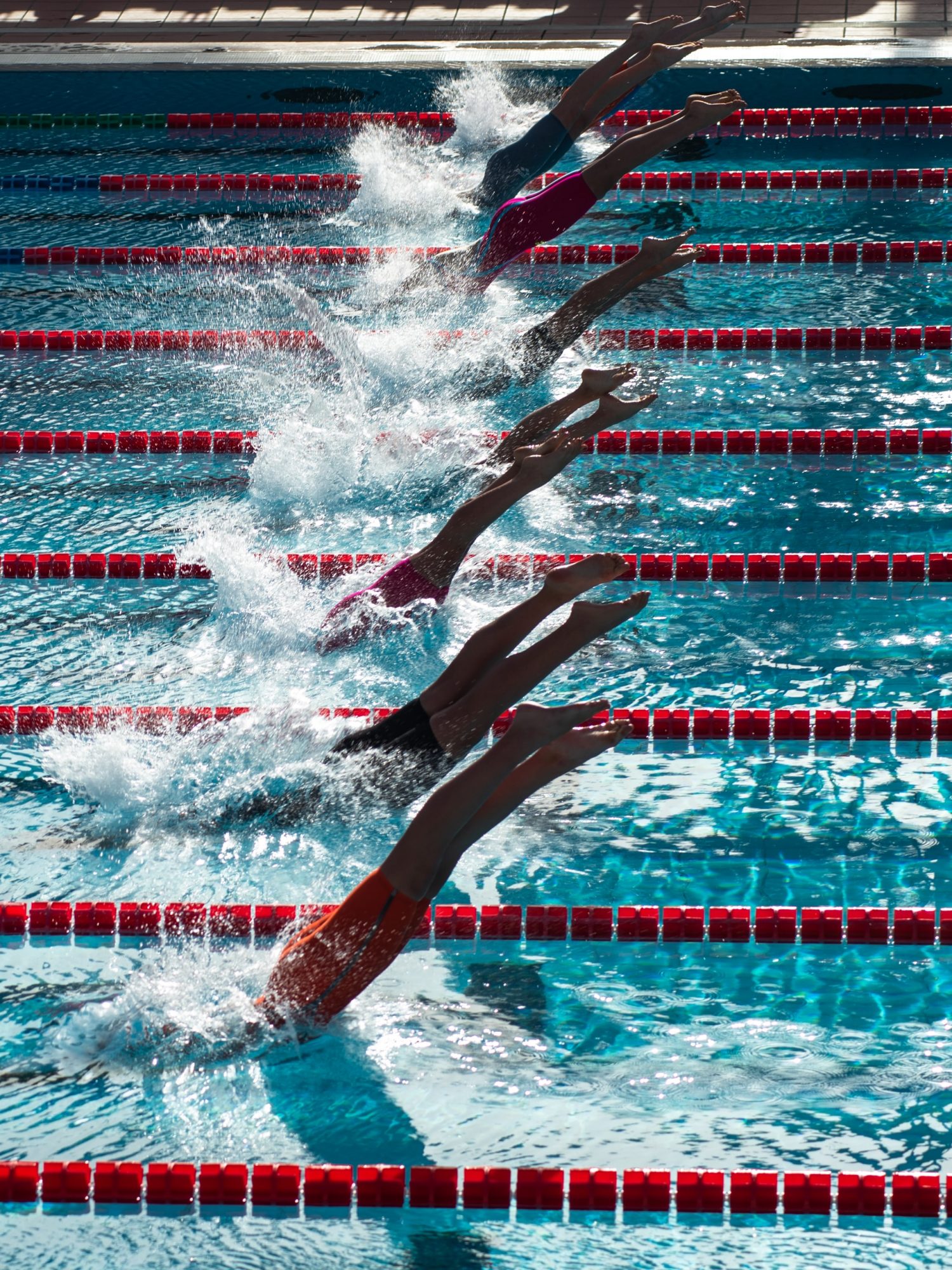 We are looking forward to the finals of the 63rd ESSA Secondary Schools’ Team Championships which takes place on 20th November 2021 at the London Aquatics Centre – the home of swimming for the 2012 Olympics.

Both our Junior and Senior Boys’ swimming teams have qualified for the final, putting us in the top 20 schools in England, in both the Freestyle and Medley Relays.

“Having performed well in the ESSA National Relays qualifier back in September, we were delighted to learn that four of our teams have qualified for the finals,” says Mr King, Head of Aquatics. “The team are all very excited for the competition and the opportunity to compete in the Olympic Pool. We are eager to see just how far we can go, especially in the Junior Boys freestyle relay in which we qualified with the second fastest time nationally.”

We wish our swimmers the best of luck!

“A special mention for our Junior Team - Dylan Odeleye, Kal-El Ntiamoah, Mafeng Pwol and Oliver Goode – who were the second fastest qualifiers nationally for the Freestyle Relay.”