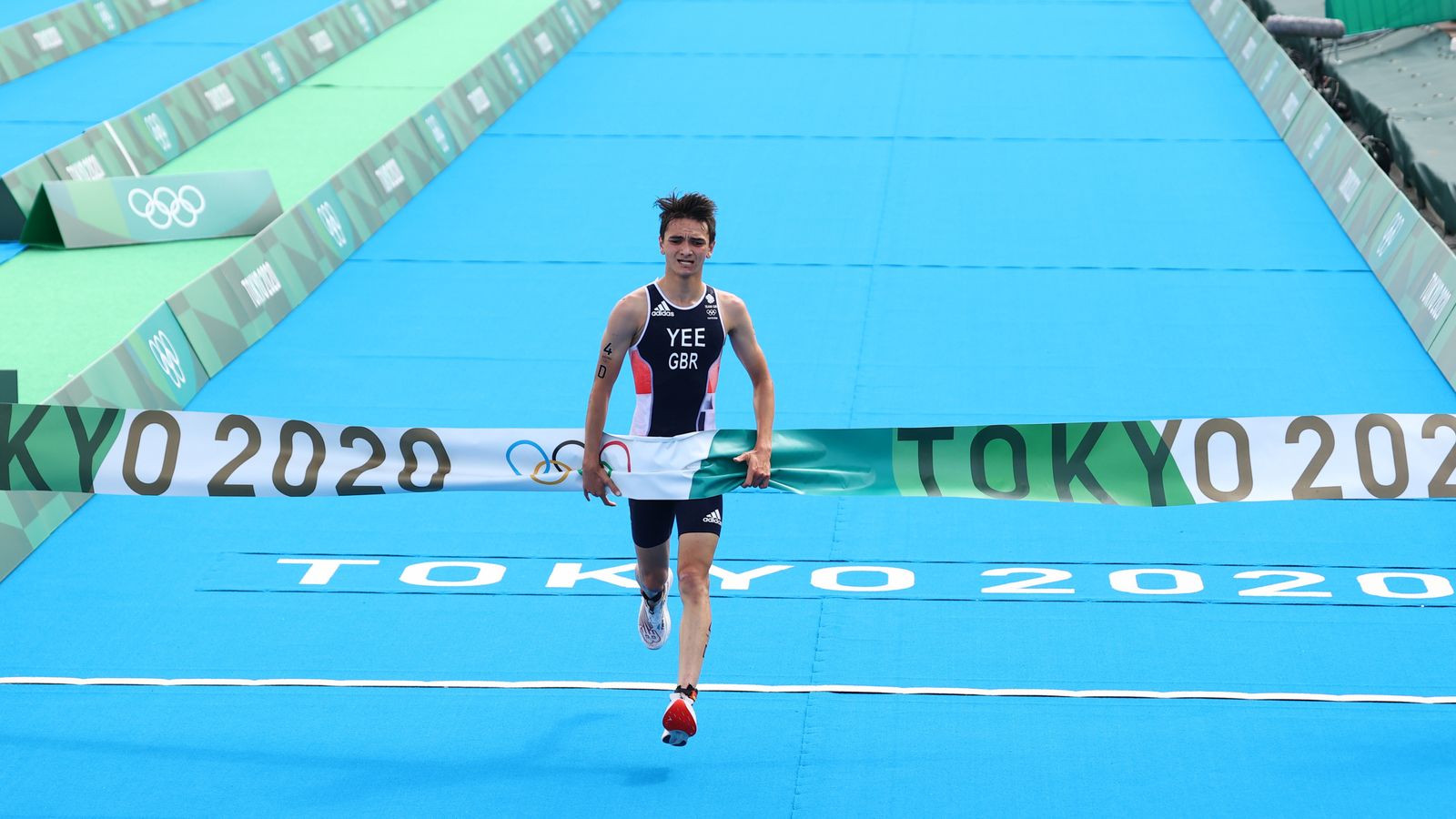 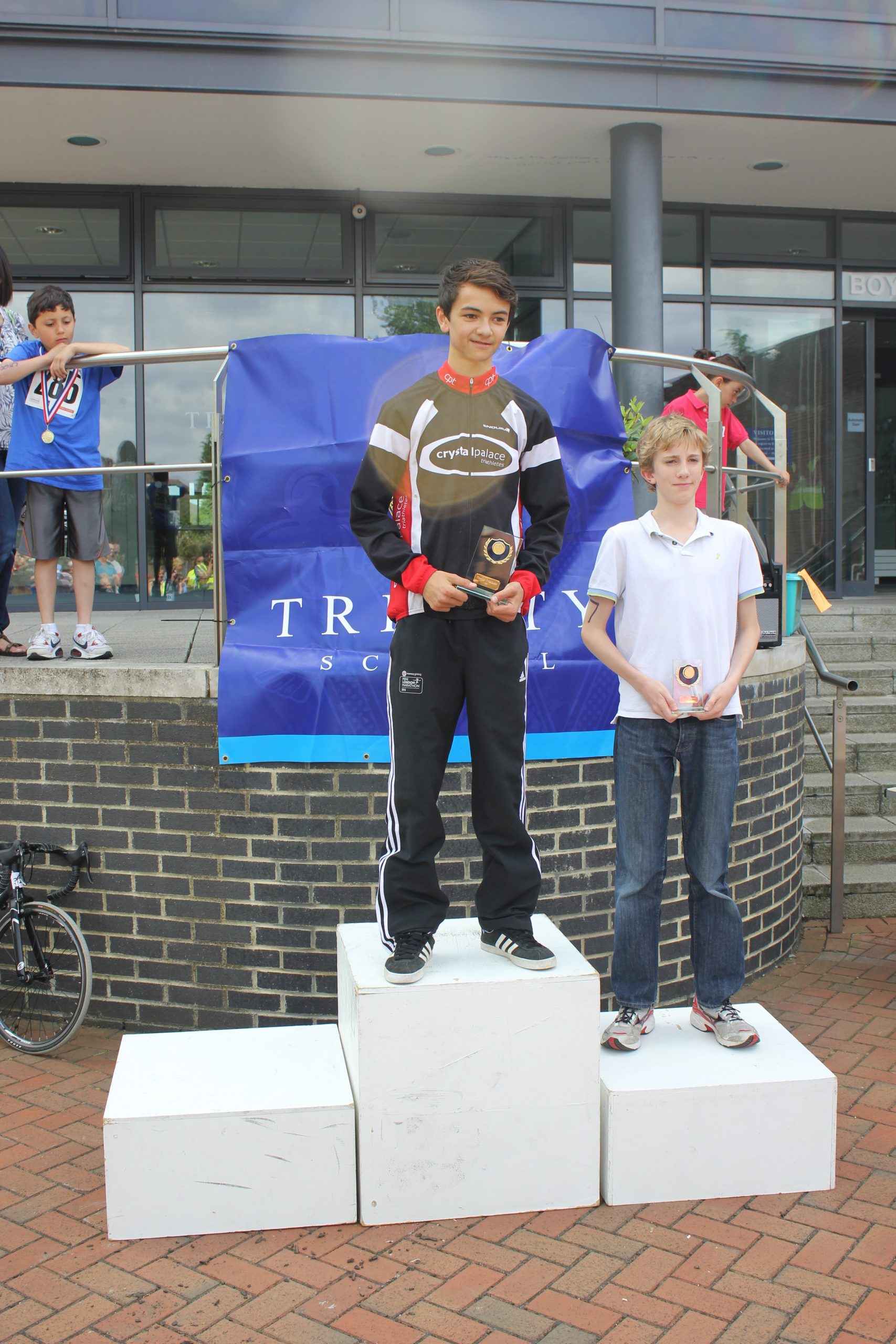 Trinity is delighted to congratulate Alex Yee on winning both Silver and Gold medals at the Tokyo Olympics, last week.

Alex (23), from Lewisham, was one of the first champions of the Trinity Triathlon in 2013 and his achievement gives inspiration to all who take part in the event.

Alex won Silver in the Men’s Triathlon, followed by Gold in the Triathlon Mixed Relay.  Each of the four competitors (Alex, Jess Learmonth, Jonny Brownlee and Georgia Taylor-Brown) completed a challenging 300m swim, alongside a 6.7km bike ride and a 2,000m run.

The Trinity Triathlon was established in 2011 as a youth legacy event inspired by the London 2012 Olympics. It would not have been possible without the cooperation Crystal Palace Triathlon club, who mentored us every year since 2011. Many of their club members have officiated and their members have competed, including Alex Yee. The next Trinity Triathlon is scheduled for June 26 2022 and we hope to welcome back former competitors and also those new to the event. 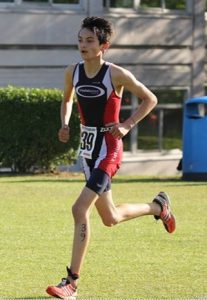 Well done Alex and teammates on your fantastic achievements!

"It was always the dream behind the Trinity Triathlon that a former competitor would one day go to the Olympics and for Alex to win a medal is outstanding. Congratulations and best wishes go to Alex, his family and all at Crystal Palace Triathletes for this superb achievement".