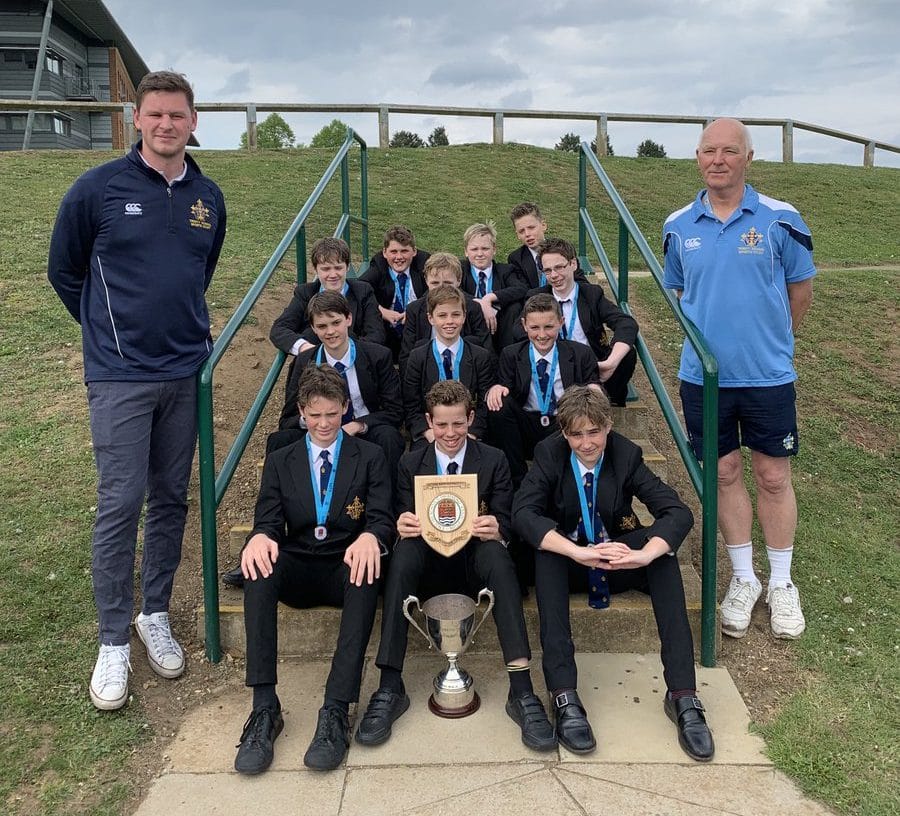 Our U13 water polo won the national title at the ESSA water polo championships this week at Northampton Boys School.

The team joined our U15s in winning the coveted title, marking the first time in our history that we have held two age group national titles at the same time.

The team played superbly from the first moment to the last, with an impressive scoreboard throughout.

Head of Aquatics, Sean King, said: “So many boys are worthy of a special mention but Pierre Rivet (who also played every minute in the U15 final) was the best player in the pool and lead by example with his attitude and work rate.  Congratulations to all of the team – we’re all very proud.”