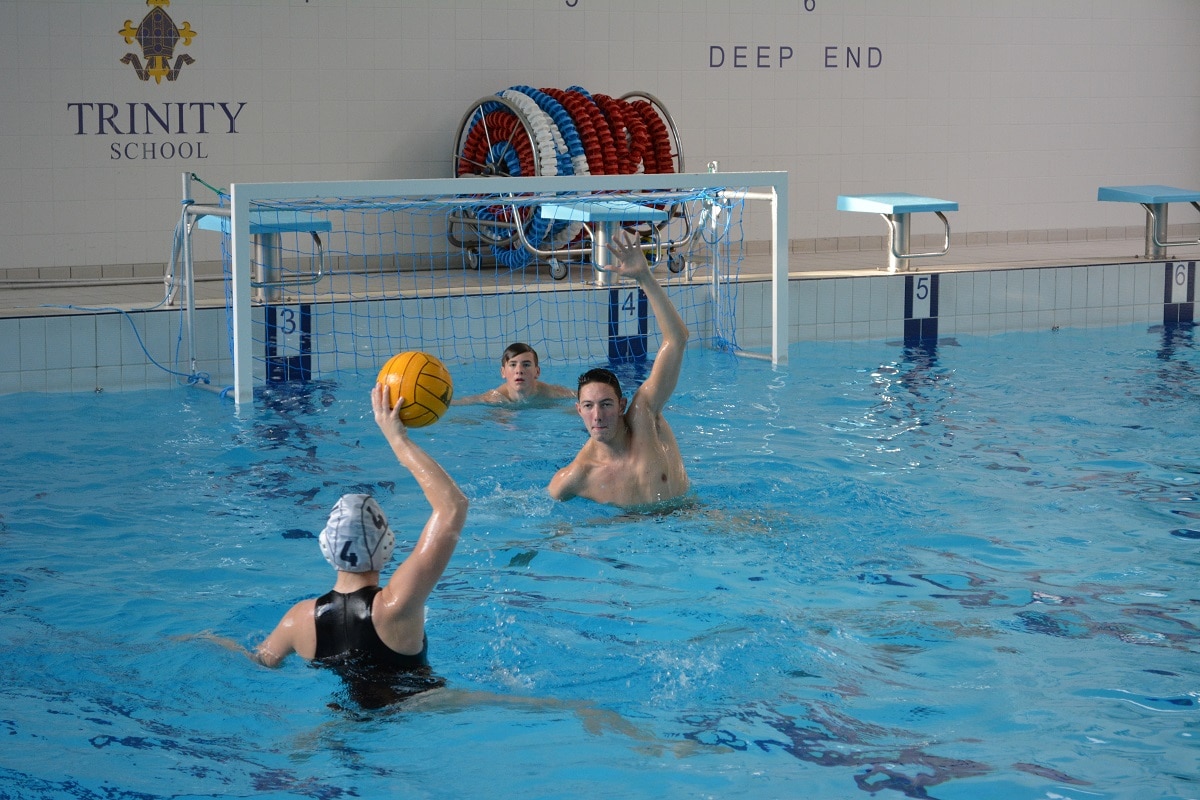 Our reigning U15 ESSA National Champions kicked off their U16 Schools League Water Polo season with a triple victory.

The team picked up three wins against Eton, Eltham and Whitgift in thrilling matches. The scores were:

A special mention to our Third Year student Pierre Rivet who was outstanding, especially as he has just turned 14 and is two years younger than the majority of his opponents!

Pierre is one of the youngest players in our history to make his first team debut and has been invited to train with top Croatian club JUG Dubrovnik this half term.

Well done to the team and good luck for the rest of the season!