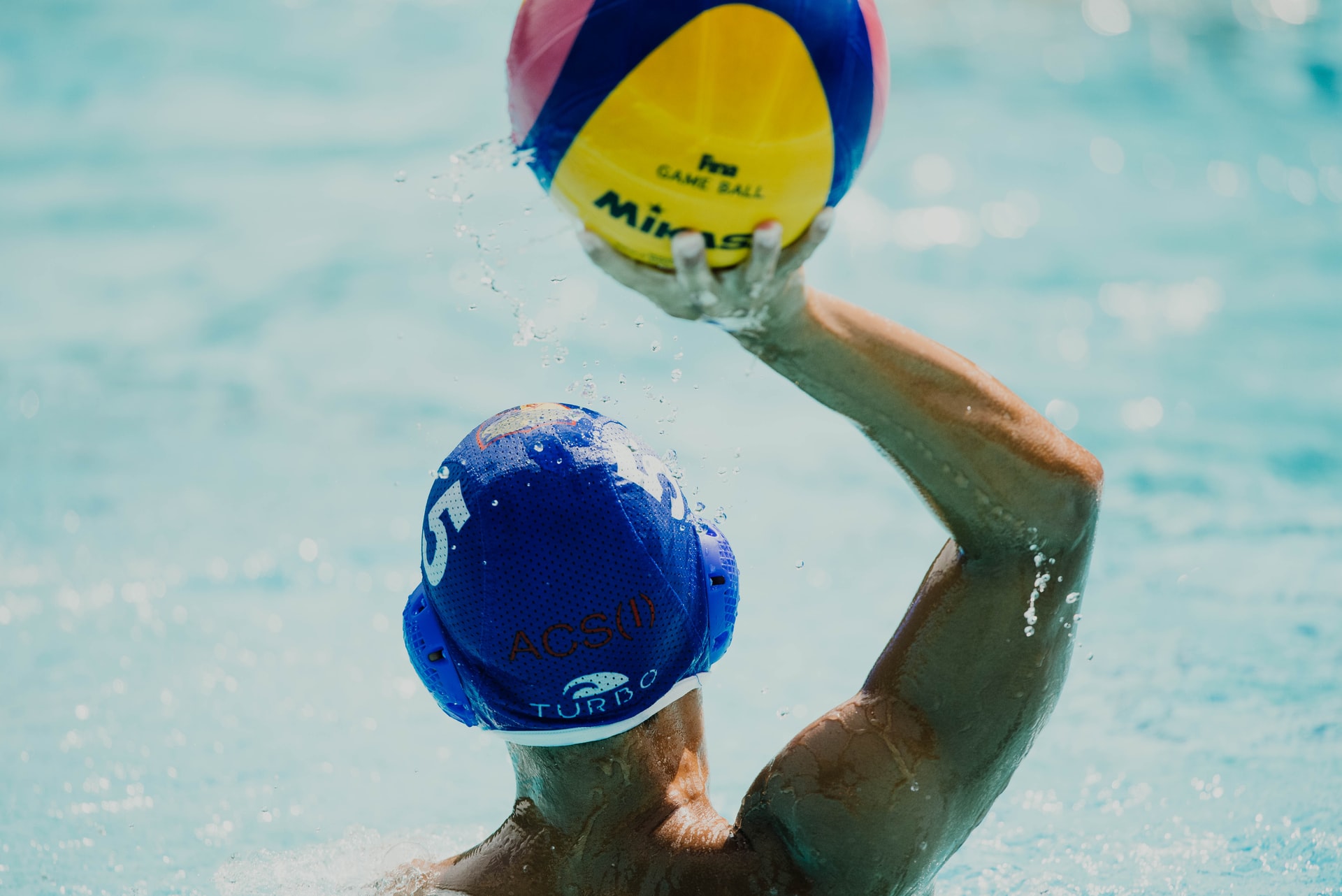 While Fifth Year student, Pierre Rivet, and Aarav Ganguli from the Lower Sixth Form are in Brno this weekend representing Great Britain U19s in the Senior EU Nations Cup, there have been a number of strong performances from across year groups at recent fixtures closer to home.

The U15s won all four of their games to progress to the Semi-Finals of the ESSA U15 Water Polo competition as group winners, with results as follows: Trinity 9-1 Brighton College; 6-2 Alleyn’s; 6-1 Colfe’s; and 3-1 Eltham College.

“There were some very encouraging performances; especially given that six of our team are also eligible for this seasons U13 competition,” said Mr King, Head of Aquatics. “Will, Kal-El, Ollie S, Archie and Alex Middleton were excellent throughout, but Jared Thompson, who starts for our U18s, was the best player in the pool from any side.”

The next round of the U15 ESSA competition will take place after Christmas.

The U18 ESSA Water Polo first round then took place at Whitgift on Tuesday. Again, our U18 Water Polo team won all four of their games to qualify for the Semi-Final. The scores were Trinity 5-2 Charterhouse; 8-0 Churcher’s College; 10-0 QEGs Faversham and 8-1 Whitgift.