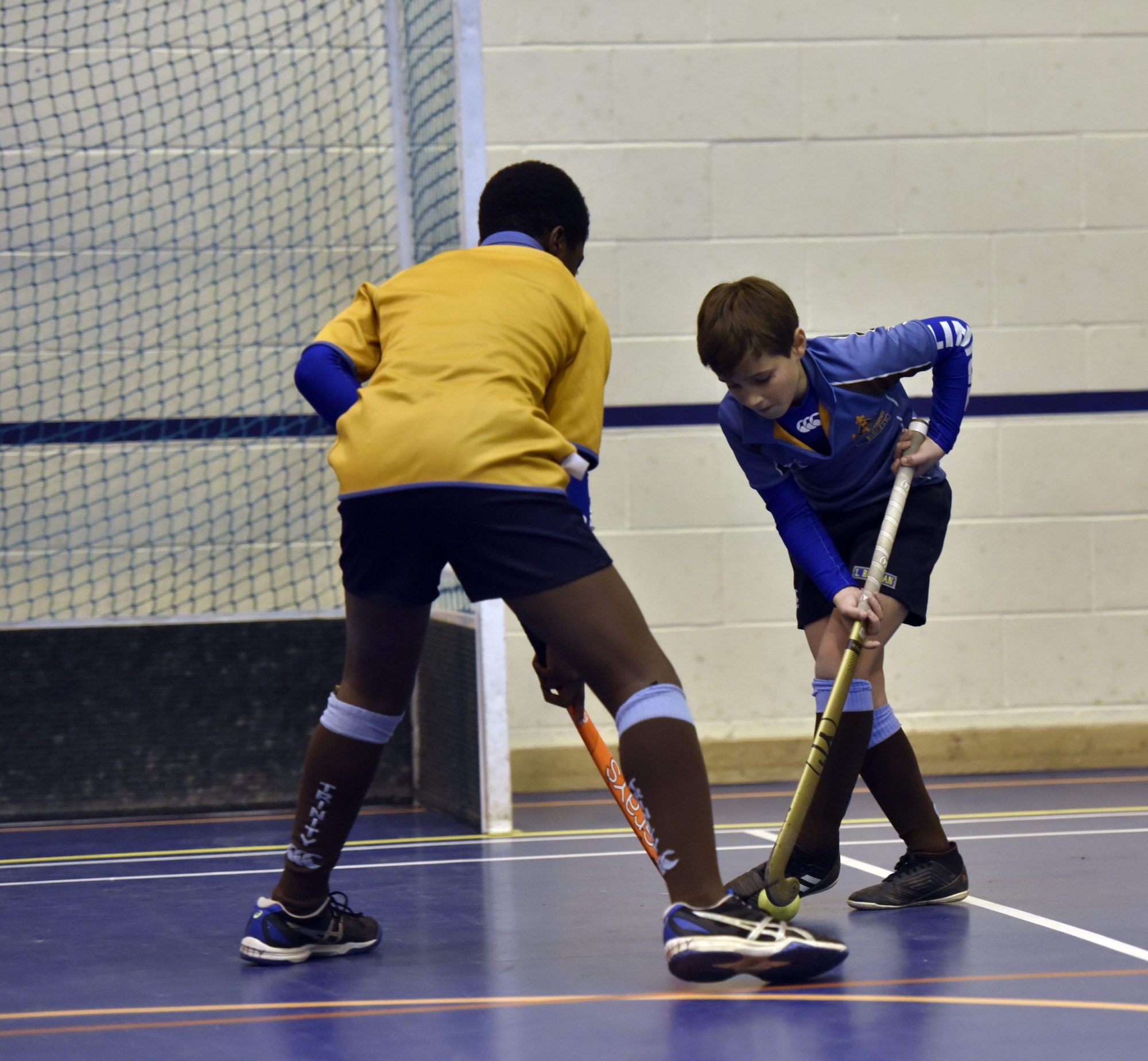 Trinity’s Head of Hockey, Mr Giles, is paving the way for the next generation of hockey players as one of England Hockey’s Junior International coaches.

Following the recent announcements of the 2020/2021 squads by England Hockey, Trinity School is delighted to recognise his enormous achievement as one of the England U16 Hockey Coaches.

The programme forms a pivotal part in the career of young hockey players around the country as they seek to reach the next level; helping to identify the highest potential senior international players of the future.

“Mr Giles began his coaching journey in the England Hockey Player Pathway, sharing his expertise with regional players based in Liverpool. In 2016, he joined Chiswick Hockey Club as player-coach hoping to push the team to the next level. He did just that. Chiswick HC went from Division MBBO 1 to South Premier 2; proving the performance and standards he demands from his players. It seemed as if history was repeating itself when he transitioned to Oxted Hockey Club as player-coach and helped promote the side from the South Conference to the premier league alongside other members of Trinity Staff; Mr Porter and Mr Guise-Brown.

“Hockey at Trinity has gone from strength to strength and Mr Giles’ coaching ethos and leadership has not gone unnoticed. Thanks, in part, to the help of other Trinity Hockey staff, too – many of whom play in the premier league – Joe Cotton and Fraser Myers have both achieved international status for the England U18s. In 2019, Trinity also won the U16 National Plate; highlighting the dedication and hard work of the experienced Trinity Hockey staff,” says Mr Kench, Director of Sport.

“Coaching at international level has been a goal of mine since joining Oxted Hockey Club. To achieve this goal is an incredible feeling. I’m excited to see what’s next for me on my coaching journey.”