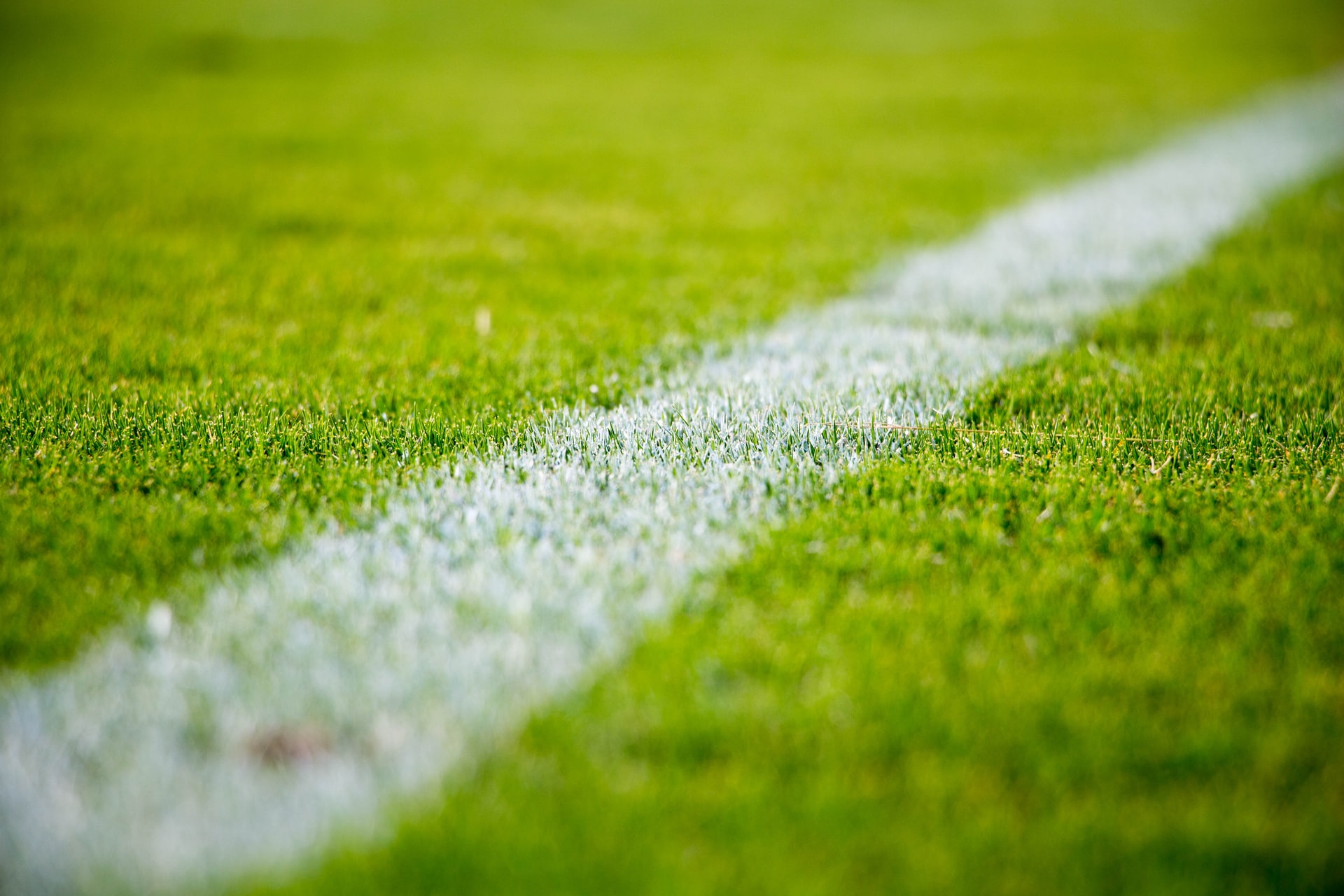 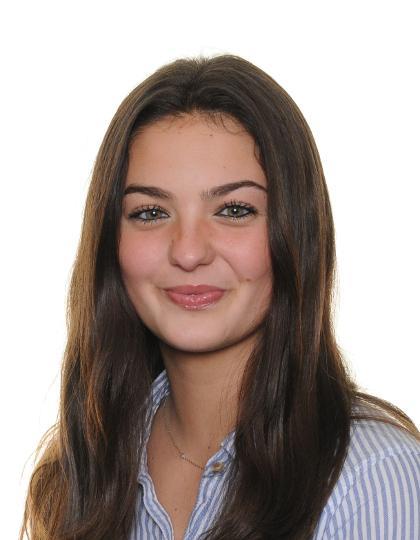 We are delighted to announce the Trinity Sports Players of the Month for October are Upper Sixth student Lauren Baldwin and Third Year student Thomas Karelis.

Trinity’s Director for Sport Mr Kench explains why each student has been selected for the accolade:

“Lauren has been awarded Trinity Sportswoman of the Month for October in particular for being a standout trainer and performer in the 1st VII Netball team. She played a vital role in the team’s recent success at the Surrey tournament and her attitude to training and encouraging her teammates has been first class, where she role-models exemplar behaviour in attitude to training and playing. What makes Lauren’s recent Netball performances even more impressive, is her involvement in the Girls 1st XI Hockey and Football teams, she truly is a Trinity all-rounder.” 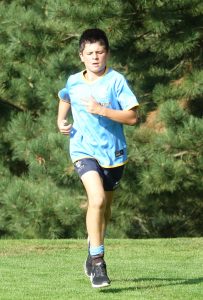 “Tom has been awarded Trinity Sportsman of the Month for October, having had a fine month of sport and in particular responding with superb character to a recent disappointing selection decision. He has been ever present in the U14A Rugby team this season, working tirelessly hard in training to better himself and his teammates. He has also represented the U14A Football team in every match this season, with some very impressive individual performances. Finally, in Indoor Hockey, Tom has been one of the most consistent performers for the U14 team. The Sports staff are particularly impressed with Tom’s attitude to sport and his desire to improve no matter what sport he is involved in.”

Huge congratulations to both Lauren and Tom, an inspiration to the school sporting community!

Trinity Sports Players of the Month are selected by the Sports Department for demonstrating not only incredible skill and sporting achievement but, perhaps more importantly, a passion and positive attitude to all aspects of sporting life.

Last month’s Trinity Sports Players of the Month for September were brother and sister duo Caragh and Will Haspel – their story can be found here. 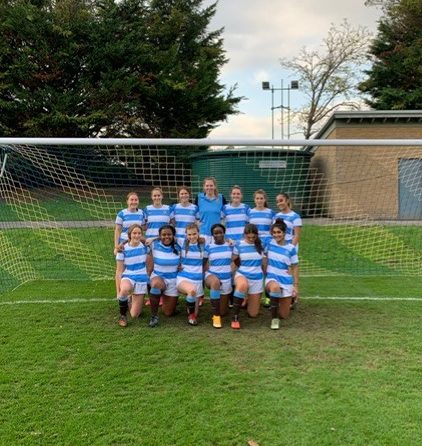