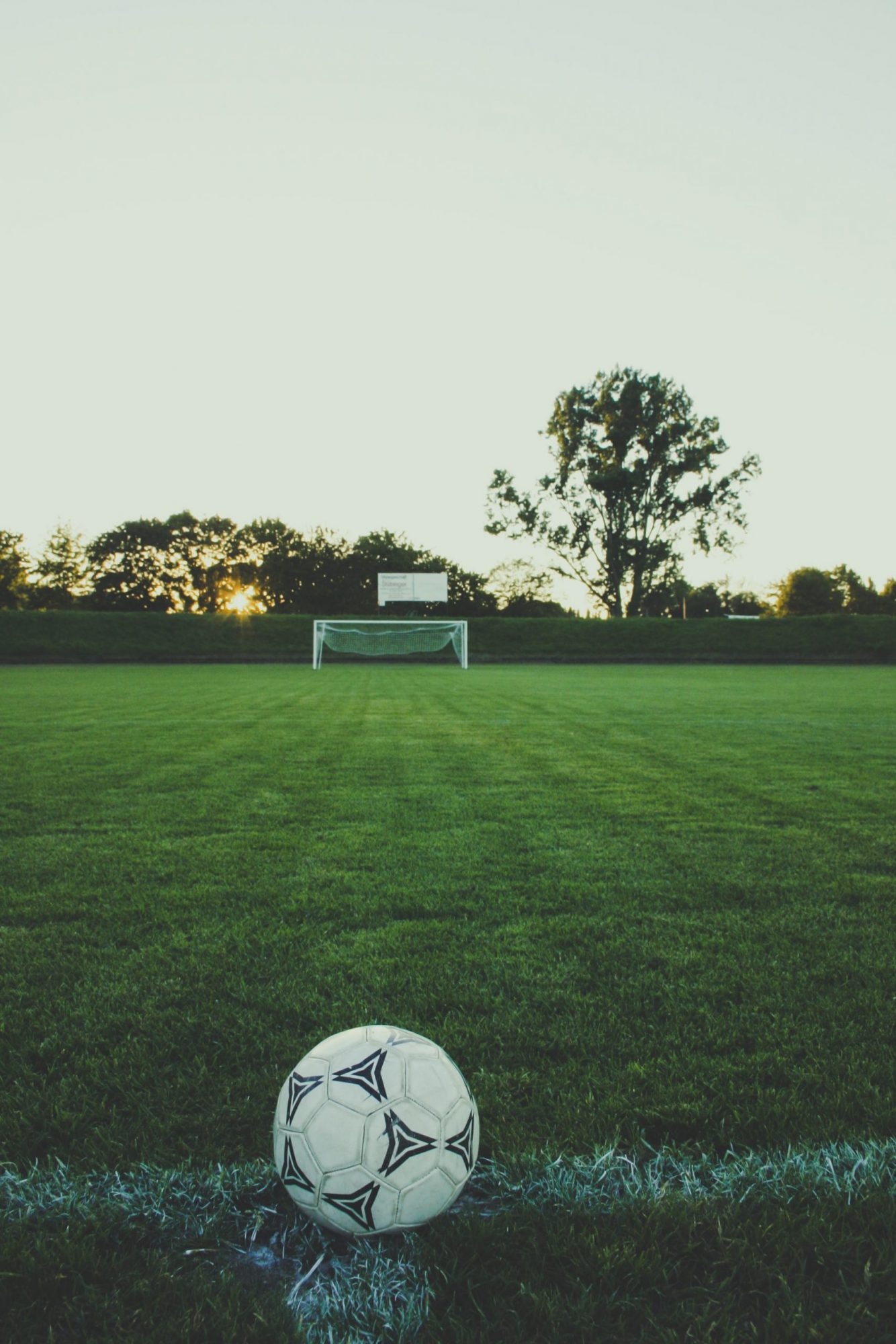 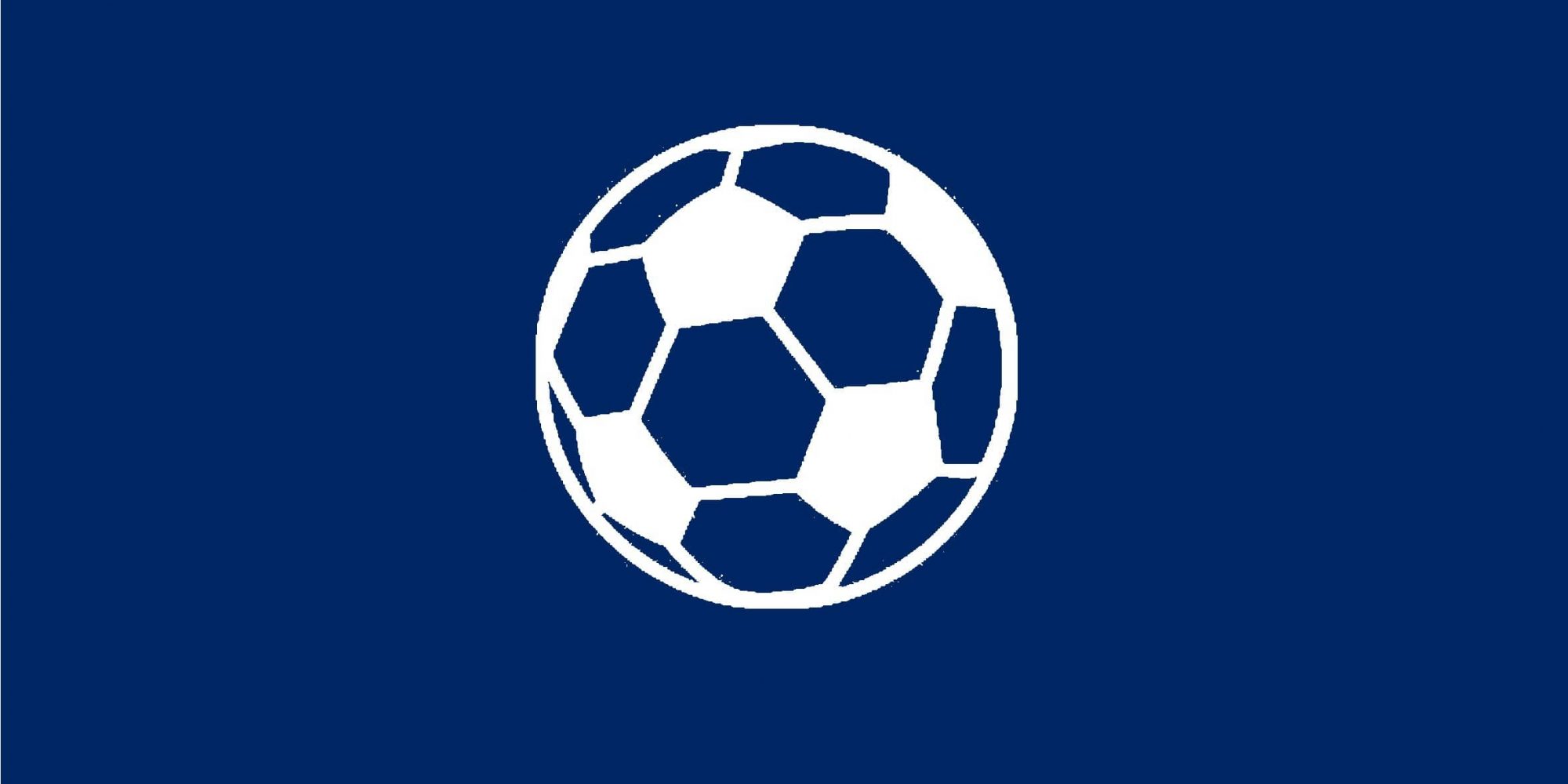 Our U13A Football team have progressed to the third round of the ISFA National Cup with a comprehensive victory over KCS Wimbledon, and a 9-1 win.

Mr O’Connor reports back on the match: “The boys set the tone early with a relentless opening 20 minutes. This tenacious start was appropriately rewarded with Trinity jumping to a three-goal lead; with goals from Raphael Rivet and Thomas Morrell adding to an early wonder strike from Wilbur Knight.

“Despite developing a strong comfort within the game, Trinity continued to push for more, with full-backs Aston Gayle and Noah Bonner-McCarthy being utilised effectively high up the pitch, providing continuous distribution to Tobore Agbandje.

“The free-flowing attacking football on display was facilitated by the strength provided by Ty Azugebene and Jacob Fasida, a centre back pairing which would rival any, anywhere…

“Trinity’s control within the first half was once again rewarded with Thomas Morrell’s second goal of the game. The right winger audaciously finished a period of exceptional artistry from captain Ed Thomas to make it 4-0 to Trinity at the break.

“Following the interval, our boys picked up where they left off. Camilo Godoy, Ed Thomas and Wilbur Knight capitalised on a strong foundation at the back by playing some magical football in the middle. The three have impressed everyone so far this season with their intricate interplay, probing runs and precise distribution.

“The strong start to the second period produced the opening for Thomas Morrell’s hattrick, our number 11 exploited a fantastic interception from the ever-reliable Noah Bonner-McCarthy, to claim his third goal of the game.

“A very well executed goal from KCS may have unsettled the ship and provoked a comeback, however, two quick goals from Raphael Rivet and Aston Gayle, alongside a couple of smart saves by the focussed Jacob Ashley, ensured we reclaimed our foothold in the game.

“Jasper Munns, Emmanuel Nwosu and Louie James all made terrific contributions from the bench, allowing us to continue to play at a high intensity throughout the game – something that is illustrated clearly by the final score line. And a late brace from Ty Azugebene brought the score line to nine – rounding off an outstanding team performance, which saw the side play a level of attacking football which would induce envy from any footballing age group in the school.”

A well-deserved victory; very well done to all involved!

“The U13As have done fantastically well this year in all their fixtures. This latest national cup fixture shows exactly how far they have come as a collective; beating a strong KCS Wimbledon side."