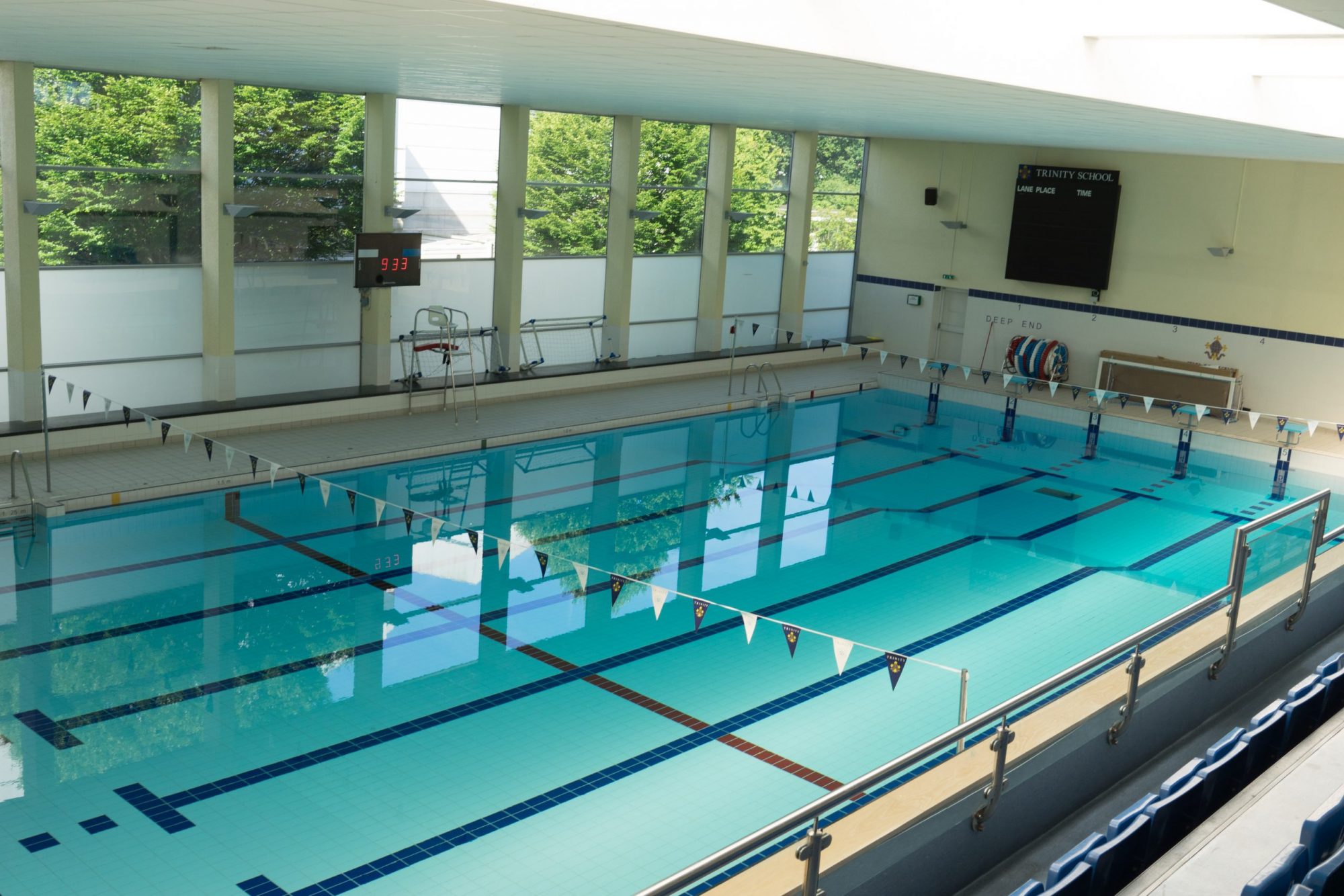 Huge congratulations to our U13 Water Polo team for qualifying for the ESSA National Final following three convincing wins:

Mr King, Head of Aquatics, comments: “This means we have qualified for the ESSA National Final in all three boys age groups – U13, U15 and U18 – for seven consecutive seasons.

“This team has huge potential, with eight of the 12 players in our First year and therefore eligible for next season’s competition. Special mention to Will Letchford in Second Year who is developing into a fine centre back and playmaker, and Humphrey Bedford in First Year, who scored some wonderful goals and more than held his own against much bigger opposition.”

Good luck to the team at the National Final on Tuesday 17th May!

"This team has huge potential; with eight of the 12 players in our First year and eligible for next season's competition. In fact, four of the starting seven are First Year students!" 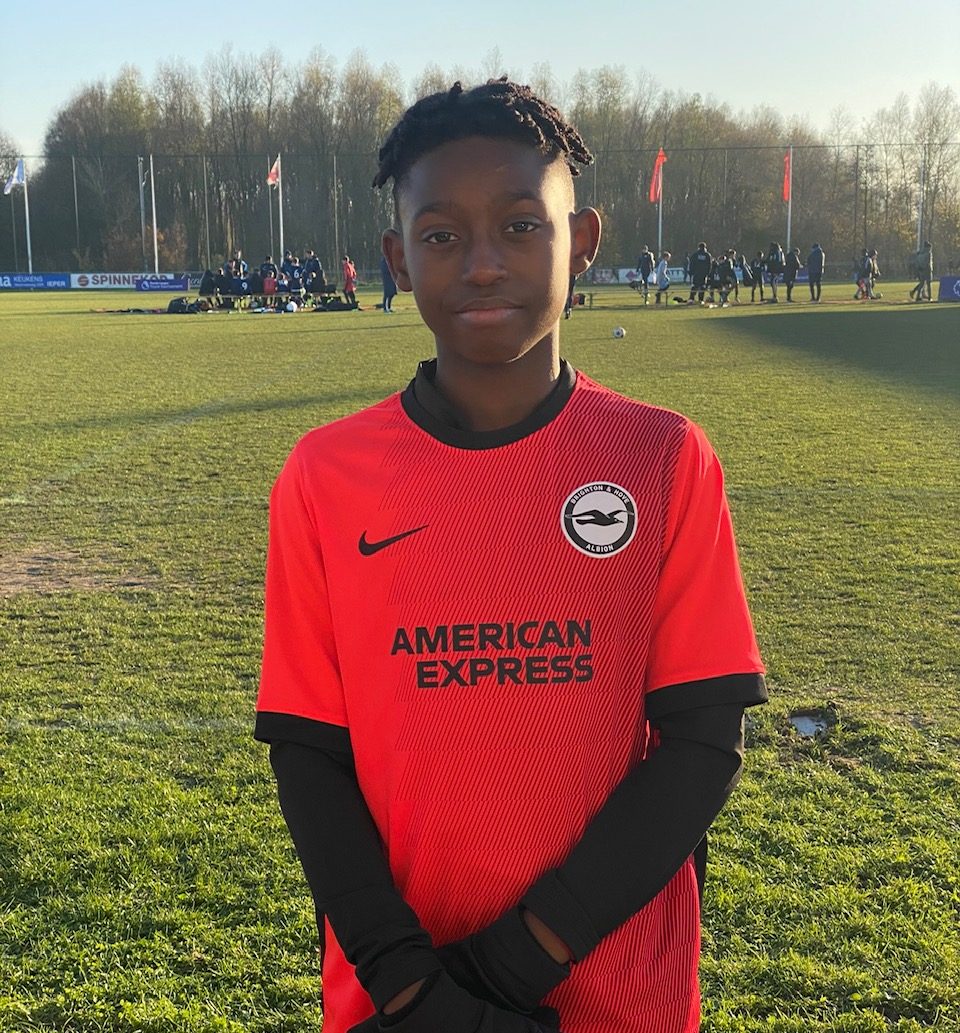 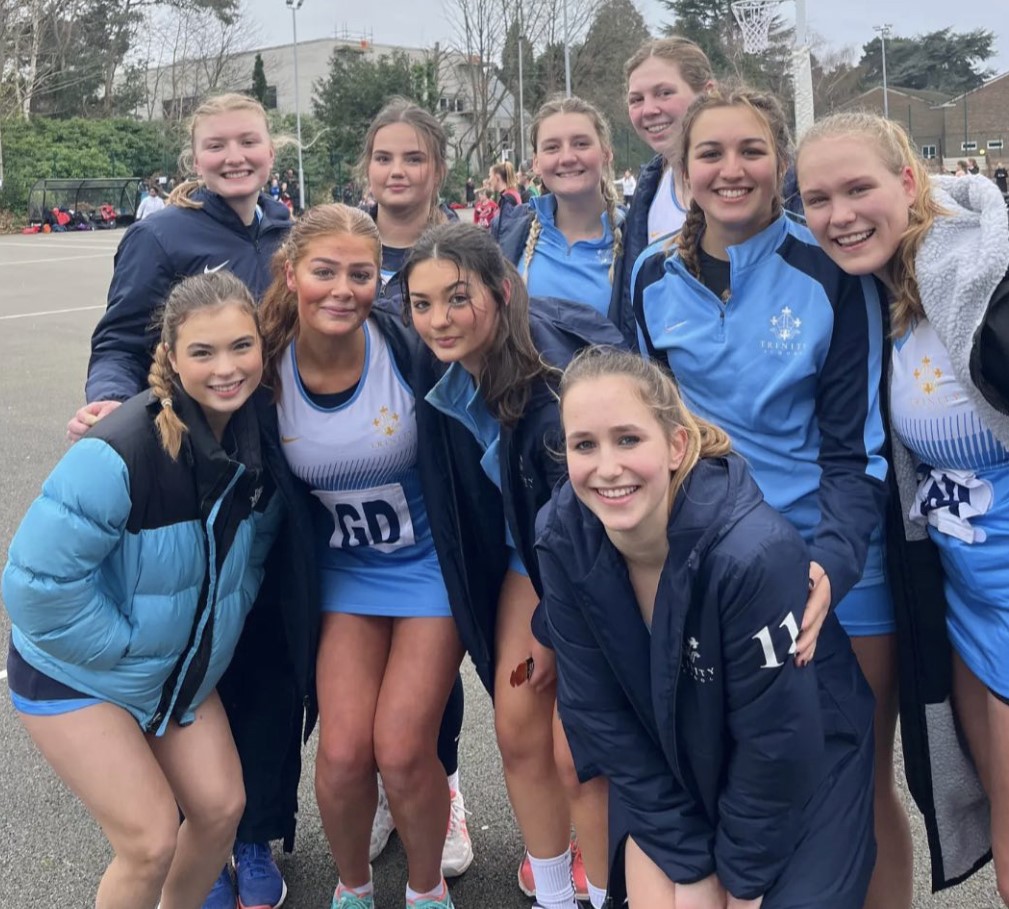 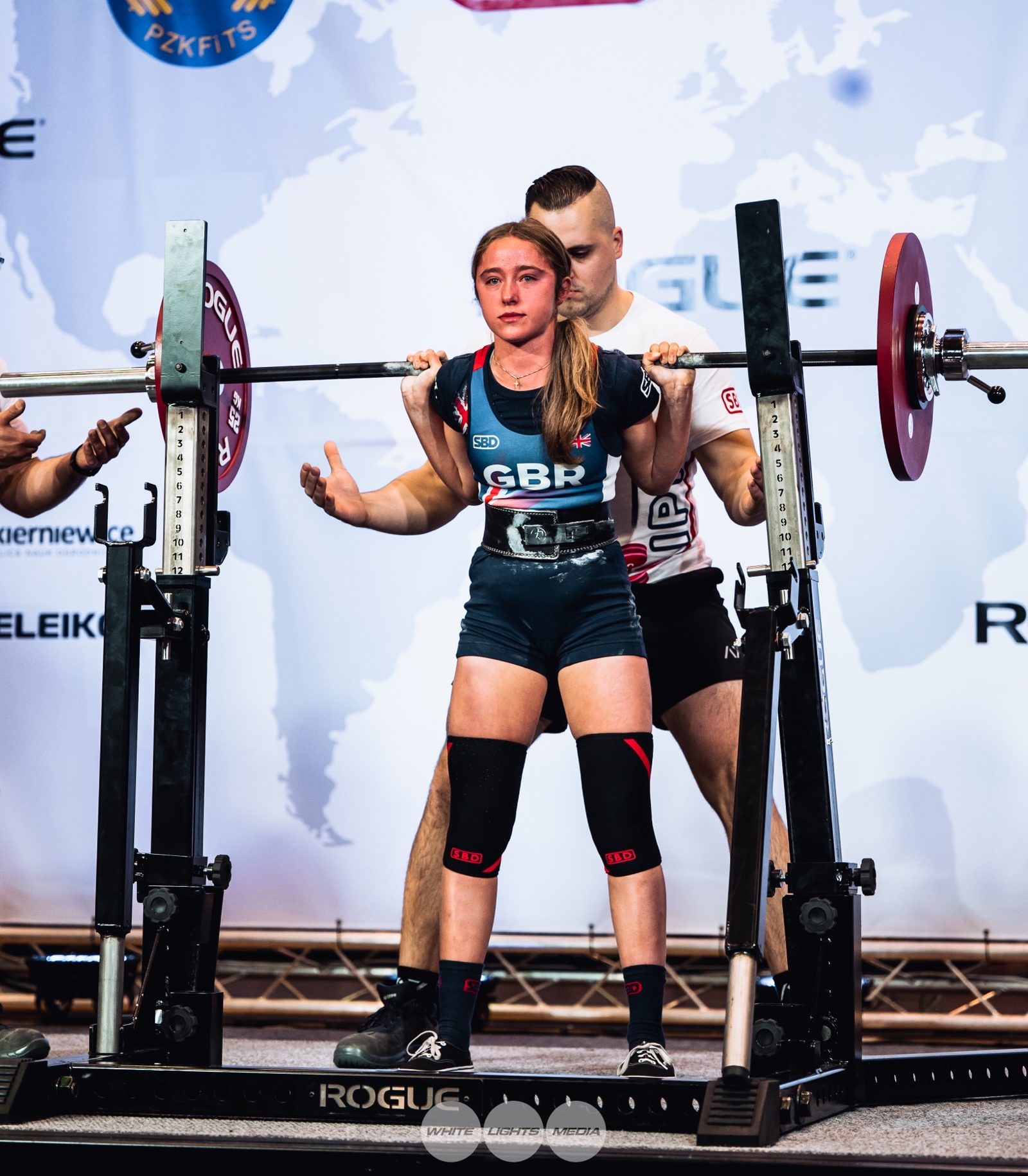 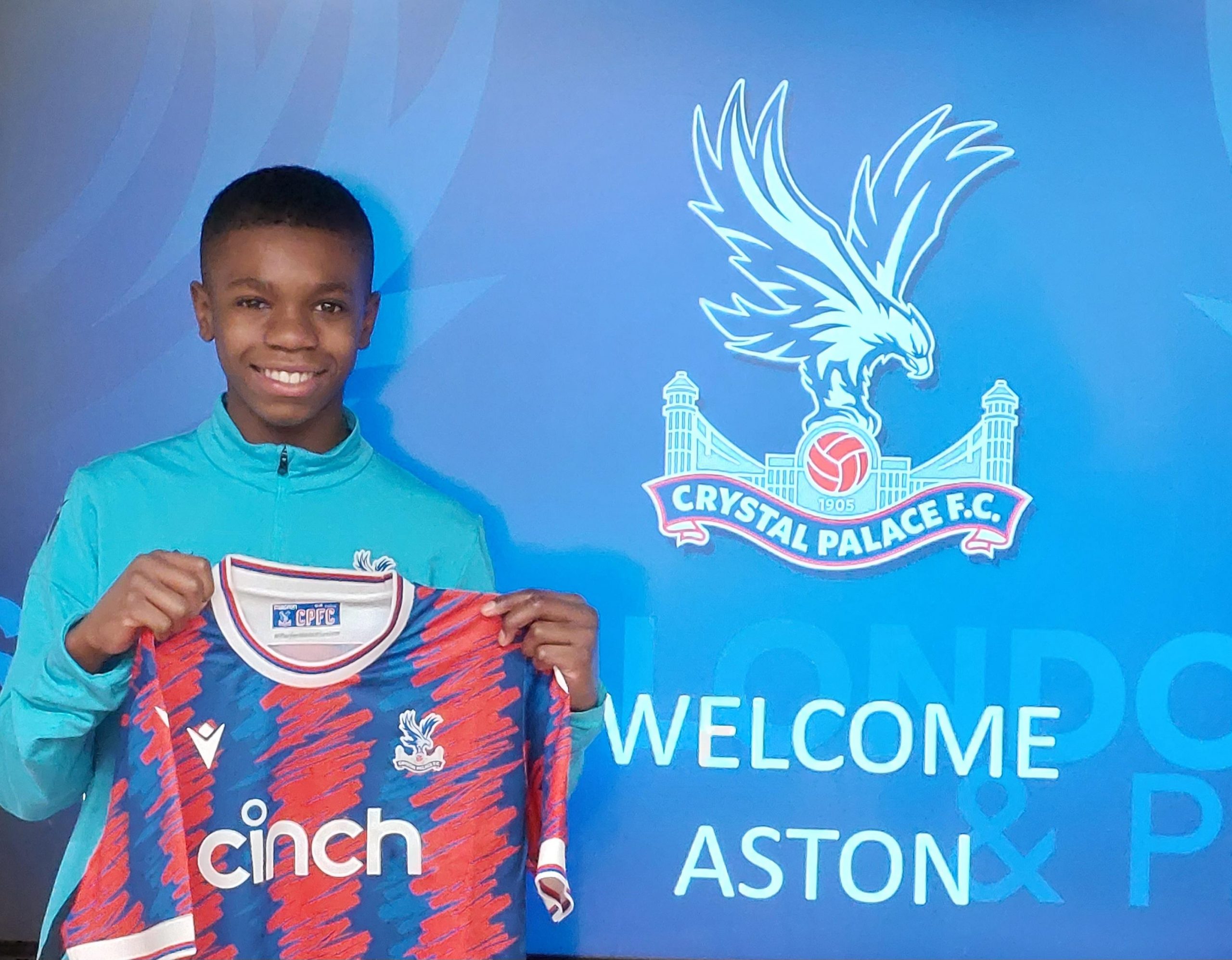