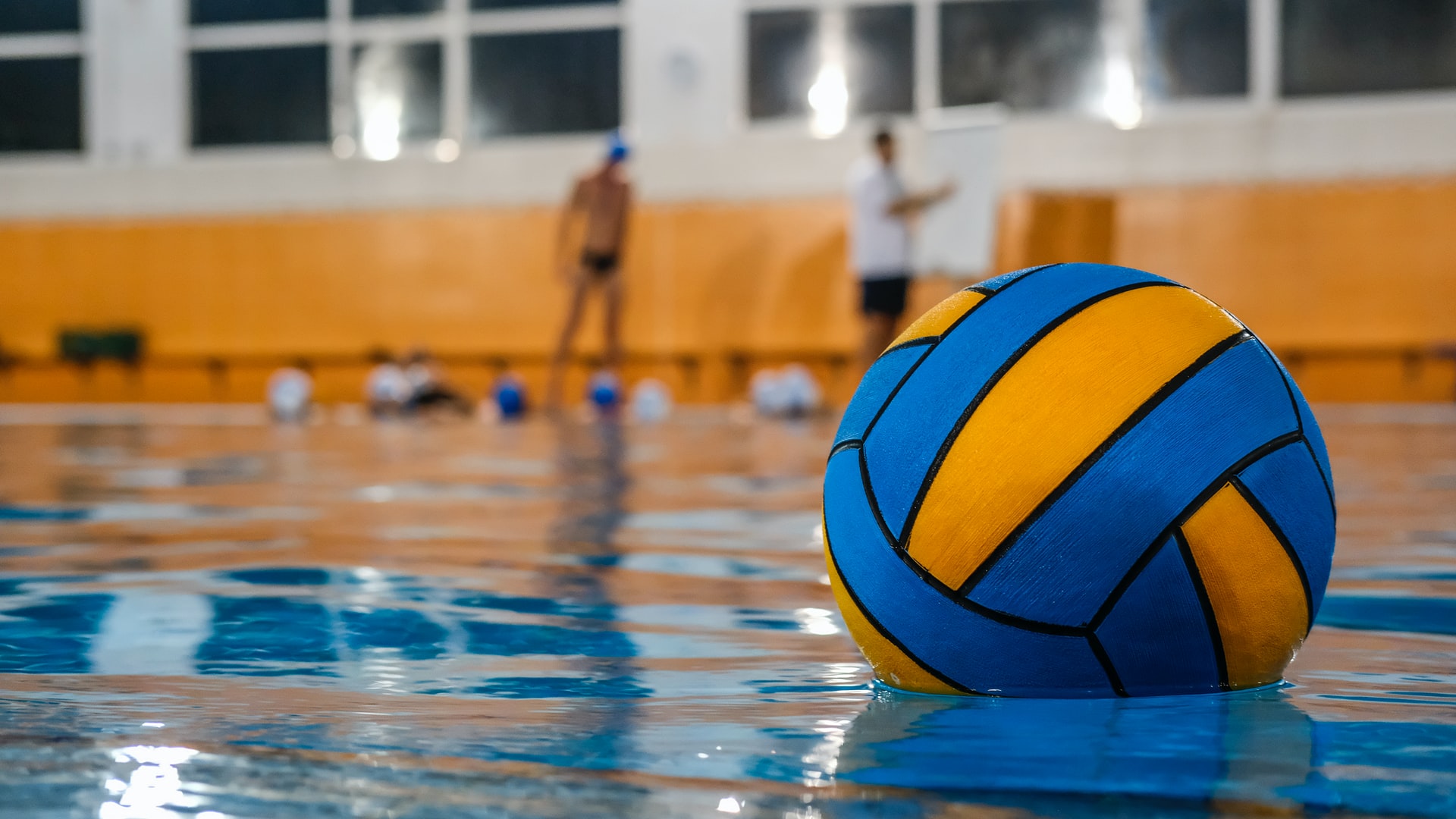 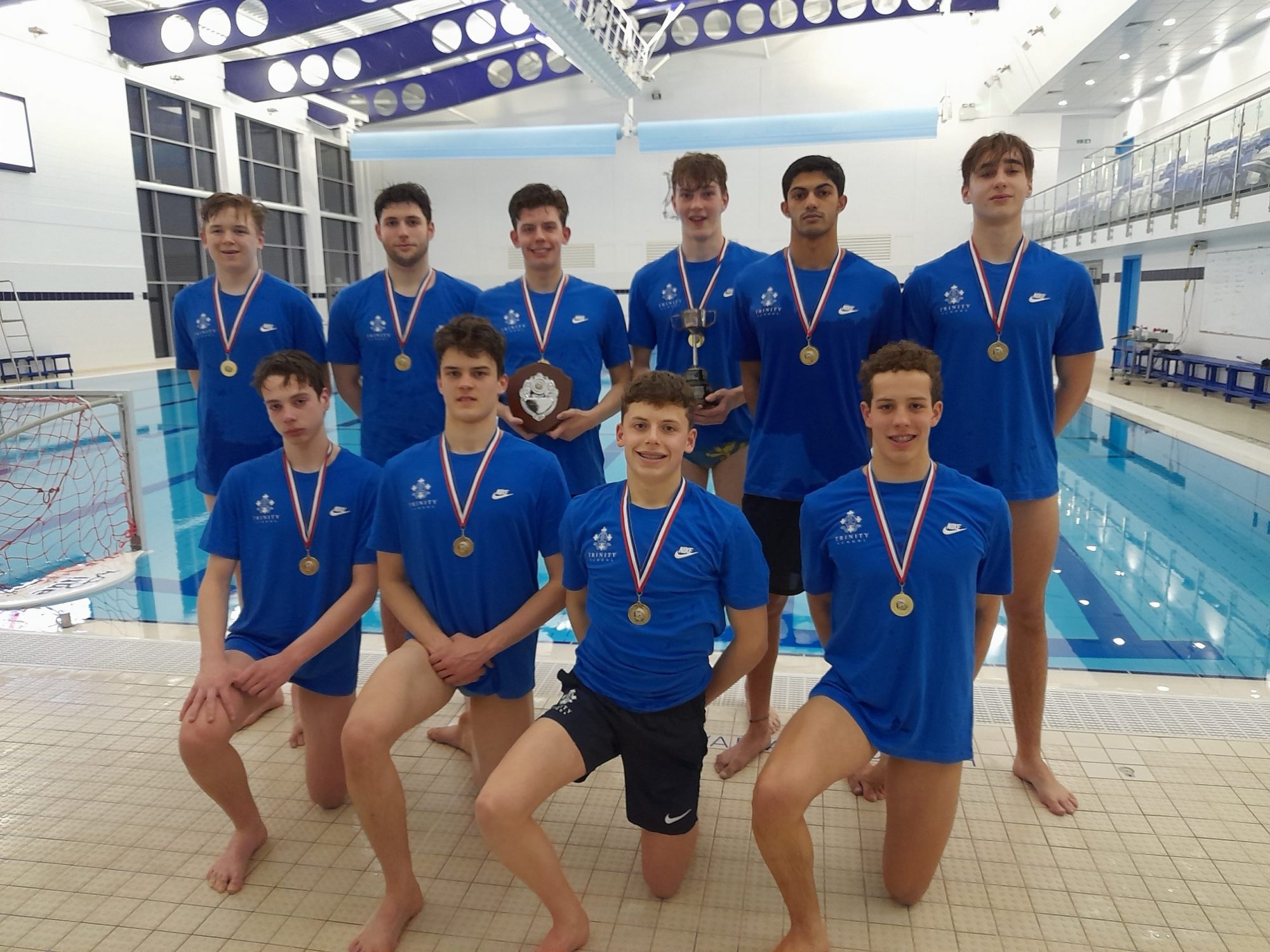 Huge congratulations to our U18 Water Polo team which won the Schools League Final at Haberdashers Boys’ School. The squad won 9-0 against Habs; 6-0 against Northampton Boy’s School; and 3-1 against Alleyn’s.

The team then continued their fine form at the U18 ESSA Semi Final this Tuesday by securing a place in the National Final at Haberdashers Boy’s School on Friday 25 March. Scores were as follows: Trinity 10-0 QE Barnet; Trinity 3-3 Bolton; and Trinity 4-1 City of London.

We will ramp up our preparations for the ESSA final… Well done to the squad on these fantastic achievements!

“I was absolutely delighted with how we performed. Ben, Pierre and Aarav were superb throughout, with Pierre scoring an absolutely magnificent solo effort in the Bolton game that had the entire crowd on their feet applauding!”