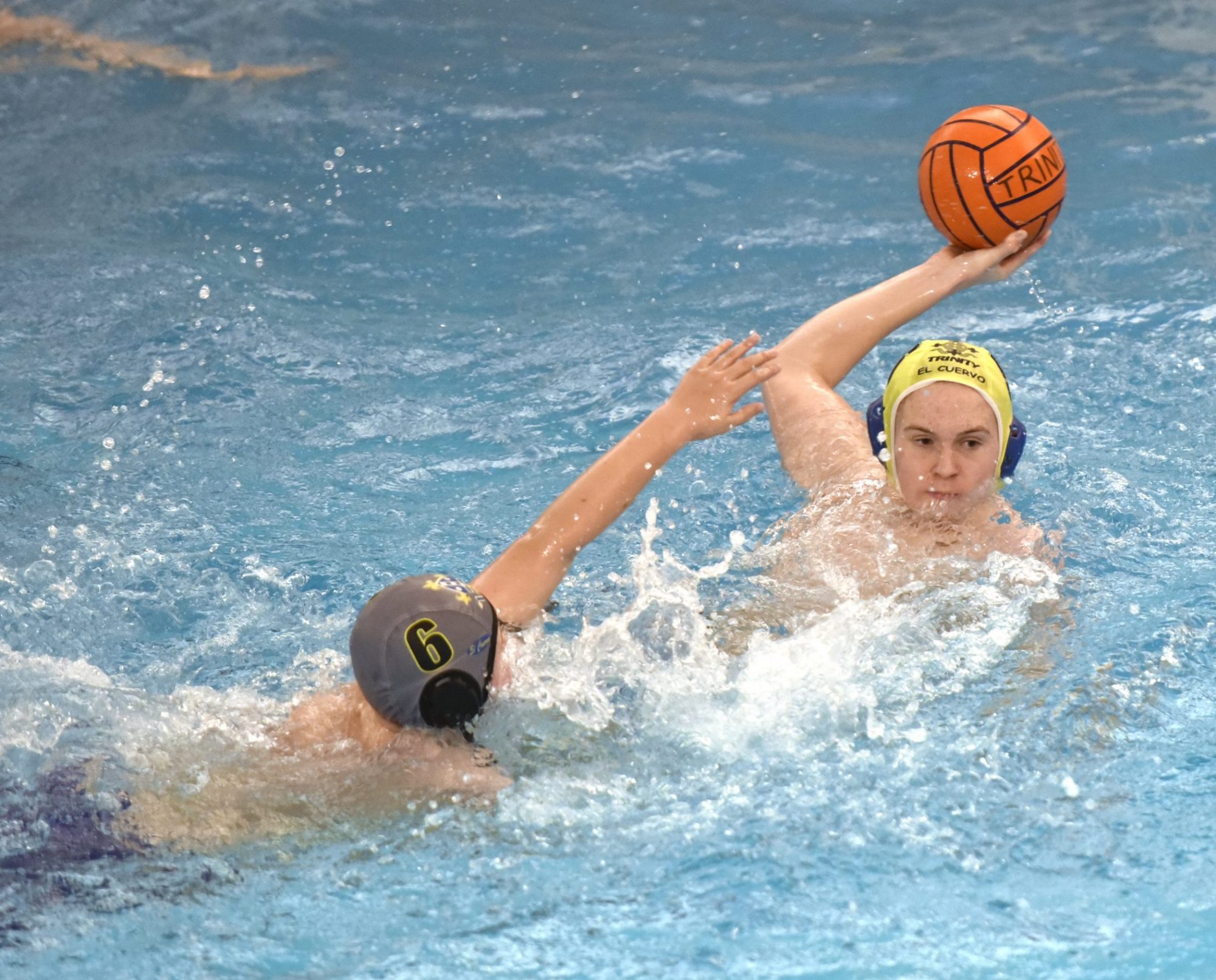 Well done to Upper Sixth Form student, Ross Sinclair, who has been selected to represent Scotland U19s at the EU Nations Water Polo Cup in Brno, the Czech Republic, this October.

And also to Lucy Bullock, in Lower Sixth, who has been selected for the England U16 water polo team for the EU Nations Cup also in Brno during October. Lucy is currently trialing for the Great Britain 2003 born squad, having represented Great Britain U17 at the European Championships in Sibenik this summer.

Meanwhile, Jared Thompson and Christian Pauling – having attended an intensive, five-day training camp at Millfield School in August – have been selected for the England U16 squad.

And Aarav Ganguli, in Lower Sixth, is an important part of the Great Britain U19 squad and will be joined by Fifth Year student, Pierre Rivet, who, having returned from a season in Germany with White Sharks Hannover, has been invited to train with squad at the end of this month.

Good luck to them all!

“Our senior squad contains no less than eight players, either already capped at Junior International Level, or part of the England, Scotland or Great Britain squads. The entire first team are now regularly playing Senior Men’s Water Polo for their clubs in Regional competition but also National League with Invicta, Croydon or Sutton & Cheam.”