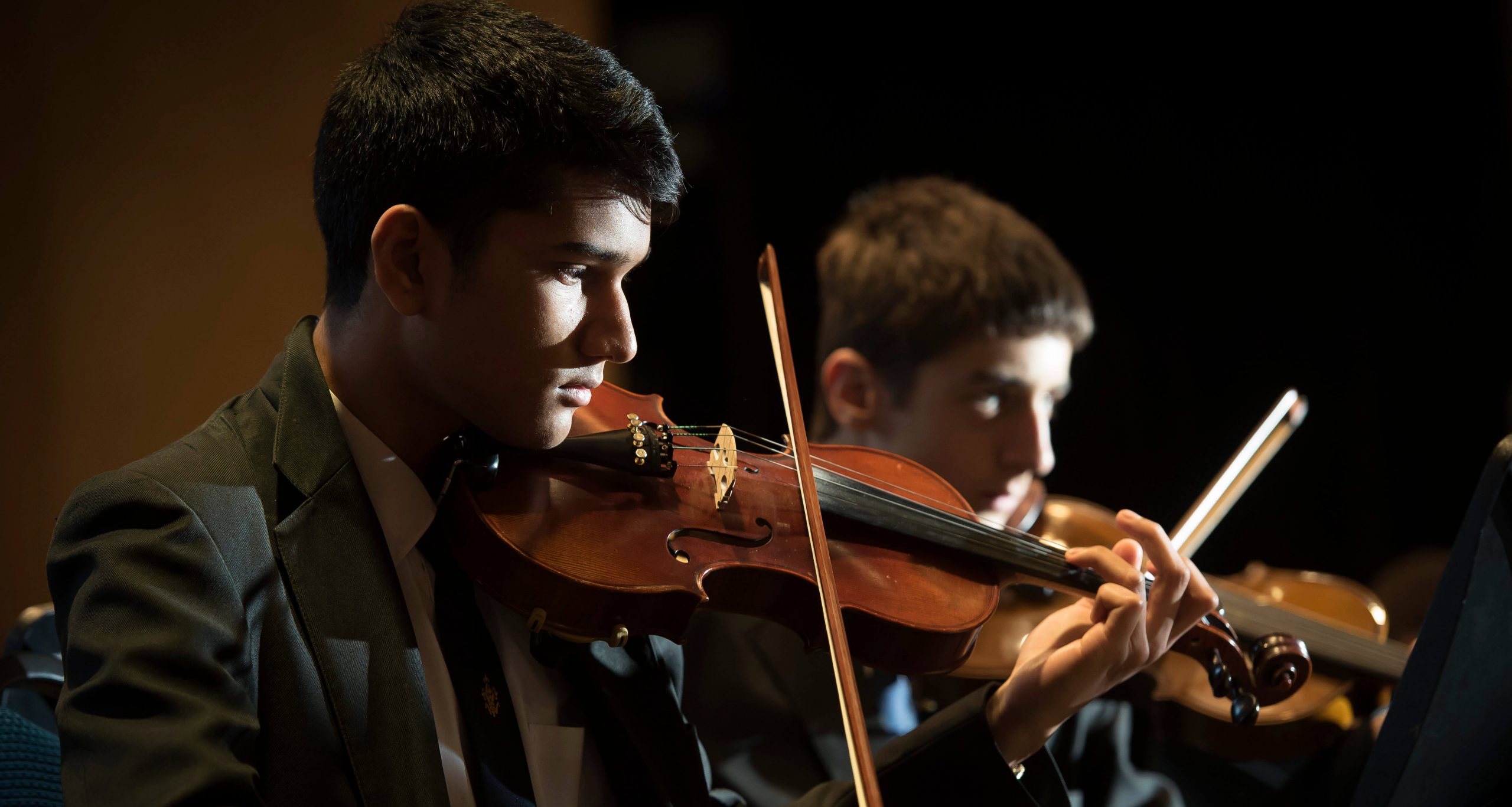 Three Whitgift Foundation schools will mark the opening of Fairfield Halls with a classical concert in October.

The event ‘The Whitgift Foundation Three Schools’ Concert: in harmony’… takes place on 16 October and will feature more than 300 students aged between 10 and 18 from Whitgift, Trinity and Old Palace.

Students will perform a programme of choral and orchestral music with a range of exciting repertoire including Grieg’s Piano Concerto, 1st Movement, the exquisite Rutter Gloria, as well as two world première performances.

As part of the event, The Whitgift Foundation has commissioned young composer, Jack Oades, to write a piece for choirs and orchestra which will be performed as a world première on the evening.

The event will also celebrate the charity’s Founder, Archbishop John Whitgift, whose legacy to the town has resulted in one of the largest bursary support schemes in the UK.

All proceeds from the concert will be donated to The Whitgift Foundation Bursary Appeal to enable talented young people to attend our schools from many different backgrounds and walks of life.