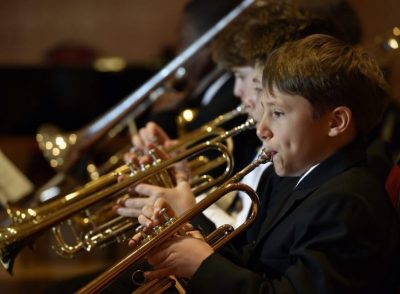 In spite of the many challenges of the past year, it is so heartening and impressive that our students continue to achieve outstanding results in their instrumental examinations. Many congratulations to the following pupils who have recently achieved distinctions:

Particular congratulations to Naku Debebe who has now achieved two grade 8 distinctions (piano and drum kit) in his first year at Trinity, at the age of 11!

Many congratulations to Alex Wong who has just been awarded the Ash Music Scholarship and Coldstream Guards Award from Imperial College London. Alex hopes to study Physics at Imperial in the autumn but music has always been an important part of his life and he has made an outstanding contribution to school music during his time at the school. Alex joined Trinity in the 1st Year as a music scholar and represented Trinity Boys Choir in operas at Glyndebourne and English National Opera. His main contribution, though, has been as a cellist, both as a soloist and ensemble player. He was a finalist in this year’s Trinity Musician of The Year competition and performed Dvorak’s Cello Concerto in our recent collaboration with The London Mozart Players. Imperial College is highly regarded as a leading university for the sciences but it has always also had a reputation for attracting musical scientists as it is located next to The Royal College of Music. Many congratulations to Alex on this prestigious scholarship which will enable him to make use of the facilities and teaching available at the Royal College of Music.

Many congratulations to Joshua D’Souza Konda who has been offered the role of The Shepherd Boy in English National Opera’s forthcoming production of Puccini’s ‘Tosca’. Joshua will perform in two semi-staged performances at the end of August in the Crystal Palace Bowl as part of the new South Facing Festival which will also feature artists as diverse as Dizzee Rascal and Supergrass. He will line up alongside an array of international opera stars and there is an open air picnic-style seating area so this promises to be a hugely popular event.

Many congratulations to Daniel Todd for the outstanding review he has just received for his performance of Miles in Britten’s ‘The Turn of The Screw’. Daniel performed this challenging role for Opera nationale de Lorraine in April and the resulting film was broadcast recently on French TV. The review can be read here.

“It is so exciting that we are getting so many distinctions at grade 8 level and that many are amongst our younger years.” 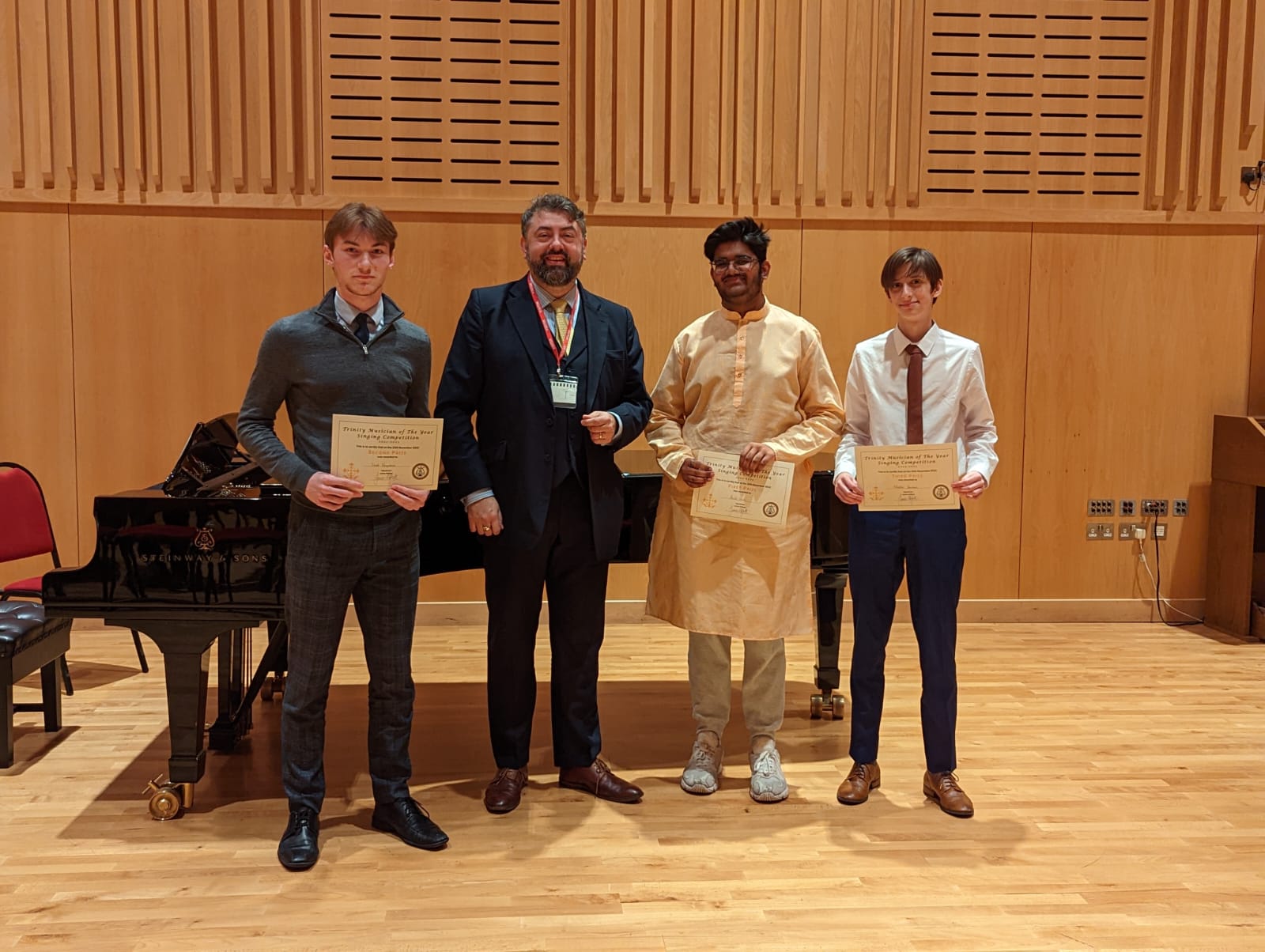